Karthik Aryan is the latest name in Bollywood to become a star without a godfather. Coming out of the streets of Gwalior, leaving engineering classes, Karthik made a place in Bollywood on his own. Today Karthik has turned 32. He was once a hero of mid and low budget films but now became an A-lister actor with the film Sonu Ke Titu Ki Sweety.

Film-by-film Karthik is becoming a big star. But it did not start like this. Parents wanted Karthik to become an engineer. Took admission in engineering. In the meantime, he developed a desire to become a hero and he used to bunk engineering classes and go to audition for films. Struggled for a long time, then got the film Pyaar Ka Punchnama. The first film was a hit but Karthik himself did not get enough money from it to buy a new car. So, bought a third hand car. Karthik’s film journey which started with a low budget film and third hand car has reached 35-40 crores fee for a film today. Now Karthik roams around in Limbornigi worth 4.5 crores.

Know how Karthik Aryan’s film journey has been so far on his 32nd birthday.

Used to audition for films while studying engineering

Karthik wanted to become an actor since childhood. For this reason, while studying in college, he used to leave classes midway and go to audition for films. Karthik started his modeling career at the time of college. Wherever Karthik went to audition, he was rejected. He also did an acting course after continuous failure in auditions.

When Karthik was in the third year of college, he got his first film break. Karthik started his acting career with the film Pyaar Ka Punchnama. It was only after signing this film that he informed his parents about getting his first film.

Karthik got Rs 1.25 lakh for the first film. Made in a budget of 10 crores, the film collected 17 crores at the box office.

Looking at Karthik’s career graph, he has worked in 12 films so far, in which there was a short film and a film ‘Dhamaka’ which was released on OTT. The remaining 10 films were knocked in the theatre.

Karthik is the owner of 46 crores

Karthik now charges around 35 to 40 crores for a film. He earns up to 50 lakh rupees every month.

The first car was third hand

Karthik’s first film did a decent collection at the box office, yet he didn’t have his own car to go to red carpet events. Yes, Karthik had told in an interview that after the first 2 films, he had bought a car, that too third hand, which cost Rs 60,000. There was also a problem with the door of that car, despite this, he took this car because at red carpet events, Karthik had to take an auto, bike or lift from people.

Where once Karthik Aryan had to go to any event by asking for lift from people or by third hand car, now he has a collection of many luxury vehicles.

Karthik Aryan is the promising star of the film industry. It is believed that he will prove to be the superstar of Bollywood in times to come. Karthik, who is called Chocolate Boy, also has a tremendous fan following.

In 2020, the film Love Aaj Kal 2 was released. Sara Ali Khan was also in the lead role along with Karthik in this film. In those days the news of their dating was in the headlines. However, no official announcement was made from both the sides. But after all these news, Karthik had said in an interview that he is not dating anyone at the moment and he is single.

After his statement, many media reports had claimed that Sara’s mother Amrita Singh did not like this relationship, so both of them broke up.

A few days ago, when Sara Ali Khan and Jhanvi Kapoor had appeared on ‘Koffee with Karan’, Karan Johar had said that she was dating Karthik Aryan and now they have broken up. 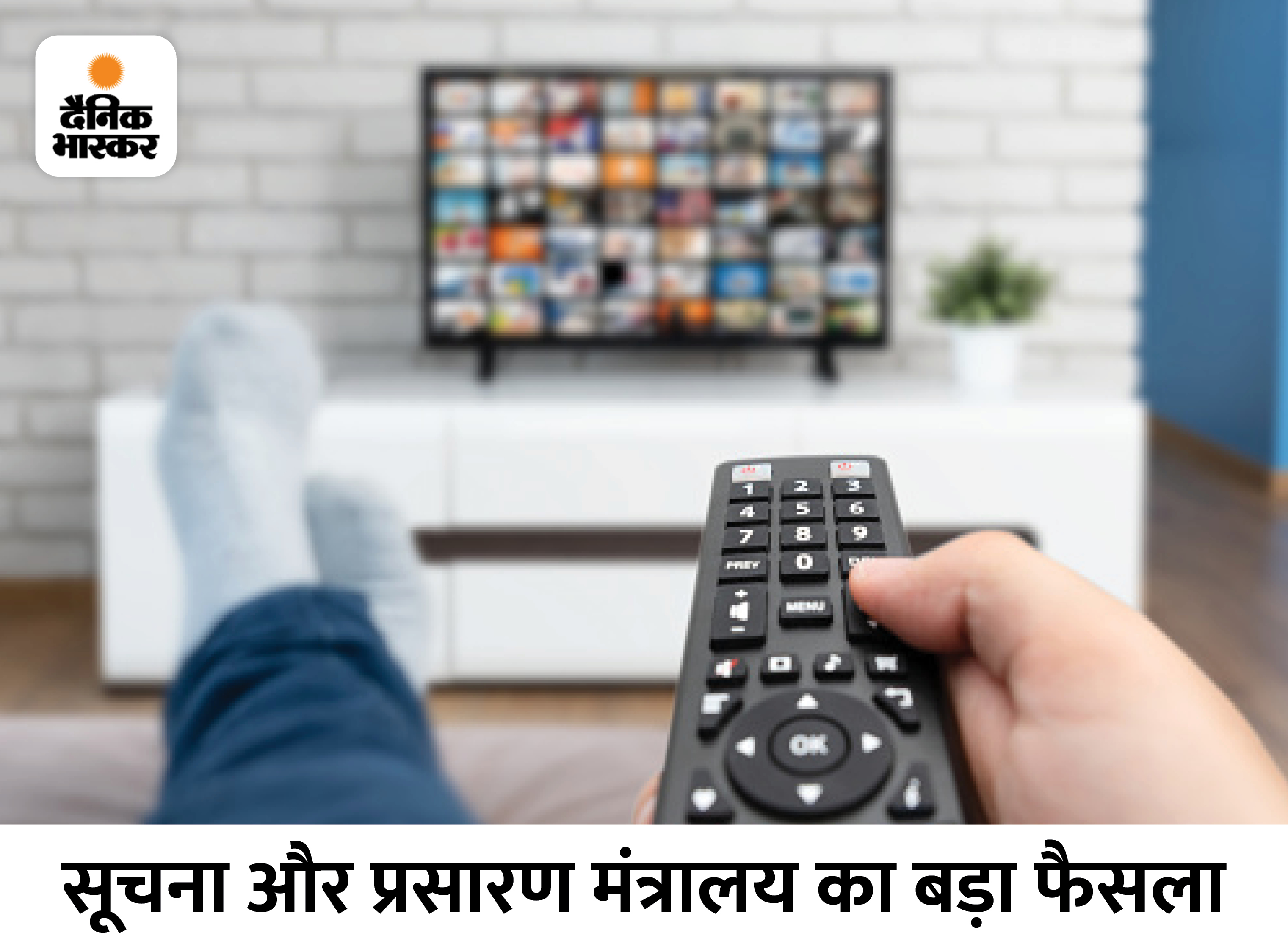 Government decree: TV channels will have to show half an hour daily content related to national interest 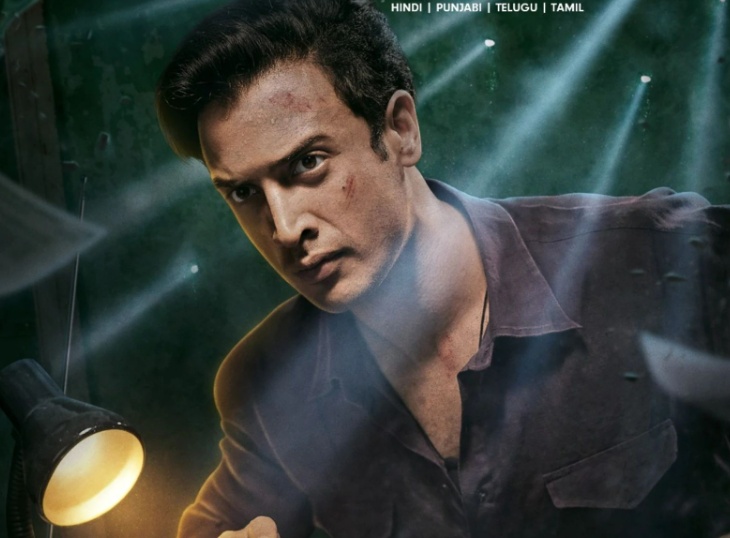 Mukhbir’s banging trailer released: The series will be full of thriller and suspense, the story is inspired by true events