HAPPY BIRTHDAY MILEY CYRUS: Pop singer Miley Cyrus often manages to garner widespread media coverage be it her professional hits or tumultuous personal relationships. She rose to global fame as a child artist owing to the television sitcom Hannah Montana. Meanwhile, Miley Cyrus also stole many hearts with her quirky chartbusters songs. Now, the pop sensation is celebrating her 30th birthday on Wednesday, November 23. On the special occasion of her birthday, here’s taking a quick look at her journey from Hannah Montana to being one of the leading pop singers in the world.

Miley Cyrus became a teen idol as she began playing the titular role in Disney’s Hannah Montana back in 2006. She was merely 13 at the time and her breakout role ended up skyrocketing her stardom to a whole new level.

Back in 2009, she was recruited to play the female lead in author Nicholas Sparks’ novel adaptation, The Last Song, where her path crossed with actor Liam Hemsworth. The duo fell in love on the sets of the film and since then two have had an on-and-off relationship.

Miley Cyrus finally bid adieu to her role in Hannah Montanna, the character that garnered her global attention.

Happy 10 year anniversary my loveGood to see everyone is as dumb as they were in 2009!

Some things never change …. & I hope the way you feel about me is one of them . You’re truly. pic.twitter.com/P9LlWZXIdC

In 2012, Miley Cyrus got engaged to beau Liam Hemsworth but things did not work out between the two and the engagement was later called off.

Just a year later in 2013, Miley Cyrus unleashed her bold persona in her fourth studio album, Bangerz, which consisted of multiple hits including We Can’t Stop, Wrecking Ball, and more.

Miley Cyrus’ raunchy on-stage moment with Robin Thicke at the MTV Video Music Awards became one of the most controversial moments of 2013.

In 2016, Miley Cyrus re-engaged with Liam Hemsworth and two years later the duo tied the knot but within less than eight months of their marriage, the duo announced their separation and were legally declared divorced in 2020. 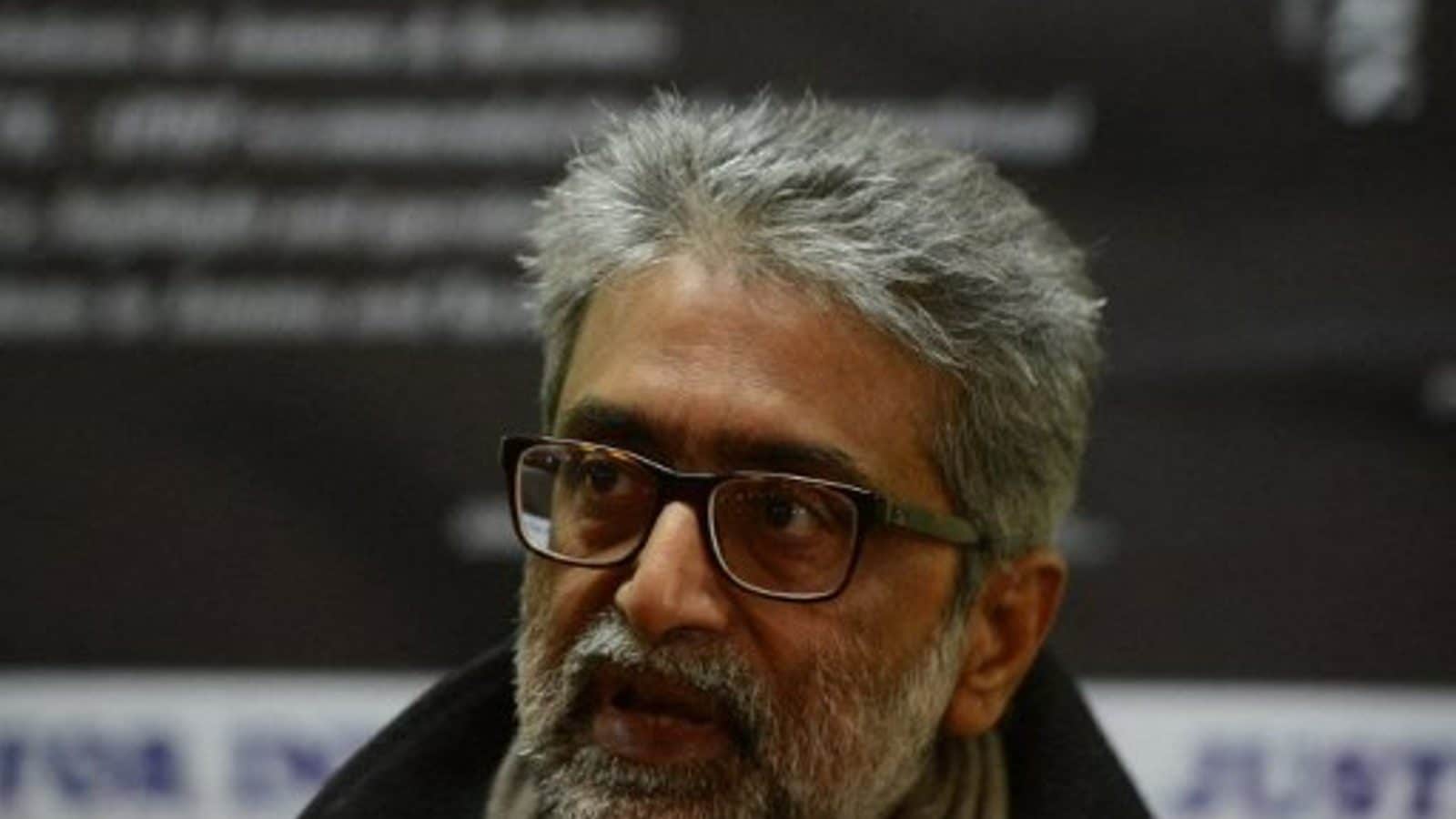