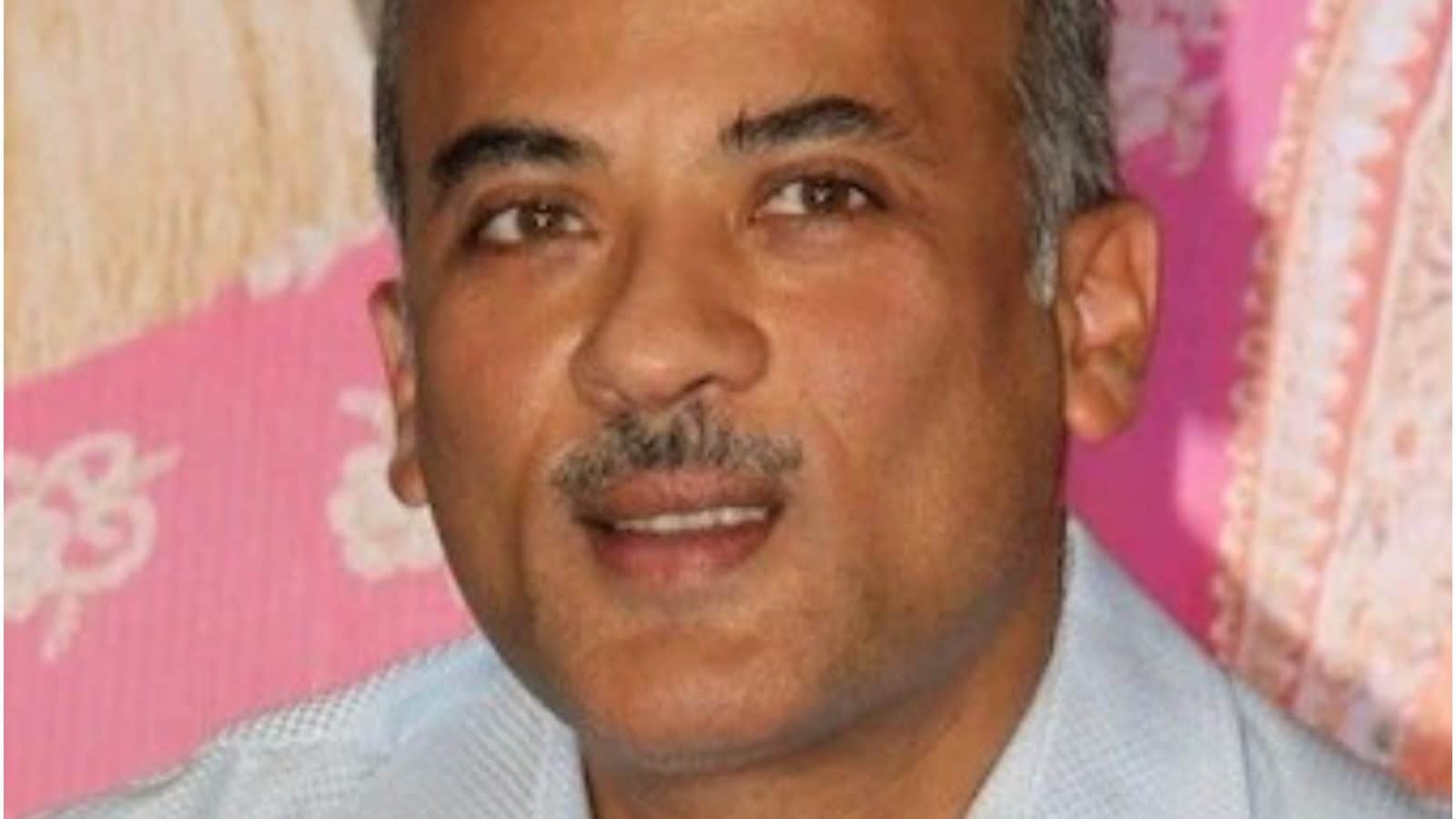 
Filmmaker and producer Sooraj Barjatya turns a year older today on Tuesday. Head of Rajshri Productions, Barjatya has been credited for presenting movies that showcase the Indian family value system through its unique stories. The filmmaker’s oeuvre largely consists of sanskari Indian dramas that have managed to be cult hits in the Hindi cinema. Let us take a look at some of the notable works of Barjatya:

The movie marked the directorial debut of Barjatya and also launched the careers of actors Salman Khan and Bhagyashree. Maine Pyar Kiya was an instant hit among the audience as the romantic drama portrayed how two lovers had to face societal and family pressure and struggle to keep their relationship afloat. The movie also features veteran actors Alok Nath, Mohnish Bahl, Reema Lagoo, and Rajeev Verma in pivotal roles.

In 1994, Barjatya reunited with Salman for another family drama that also starred Madhuri Dixit in the lead role. Salman and Madhuri’s romance certainly left the audience mesmerised while the family drama of the movie brought in the quintessential Rajshri film element. The movie was a smashing hit at the box office as it grossed Rs 72.47 crore. The movie highlights the value of personal sacrifice for the greater good of the family.

This multi-starrer Barjatya film can be dubbed as one of the iconic family dramas in Indian cinema. Hum Saath-Saath Hain boasted of a stellar ensemble cast which included: Mohnish Bahl, Tabu, Salman Khan, Sonali Bendre, Saif Ali Khan, Karisma Kapoor along with the supporting cast of Alok Nath, Reema Lagoo, Neelam Kothari and Mahesh Thakur. The movie narrated the story of a joint family and how issues among the brothers and other family members caused rifts.

As the name suggests, Vivah narrates the story of a typical yet unique arranged marriage. The film starred Shahid Kapoor and Amrita Rao in lead roles and portrayed their story as two people who fell in love. Vivah also managed to show how the sincerity and the strength of a marriage can be tested by time and certain events. Anupam Kher, Samir Soni, and Lataa Saberwal were in supporting roles.

Barjatya’s latest film Prem Ratan Dhan Payo marked his reunion with Salman Khan who had a double role in the film. Sonam Kapoor as the graceful yet fun princess looking for love was the female lead. The movie was a blockbuster hit as it earned Rs 210 crore at the box office. 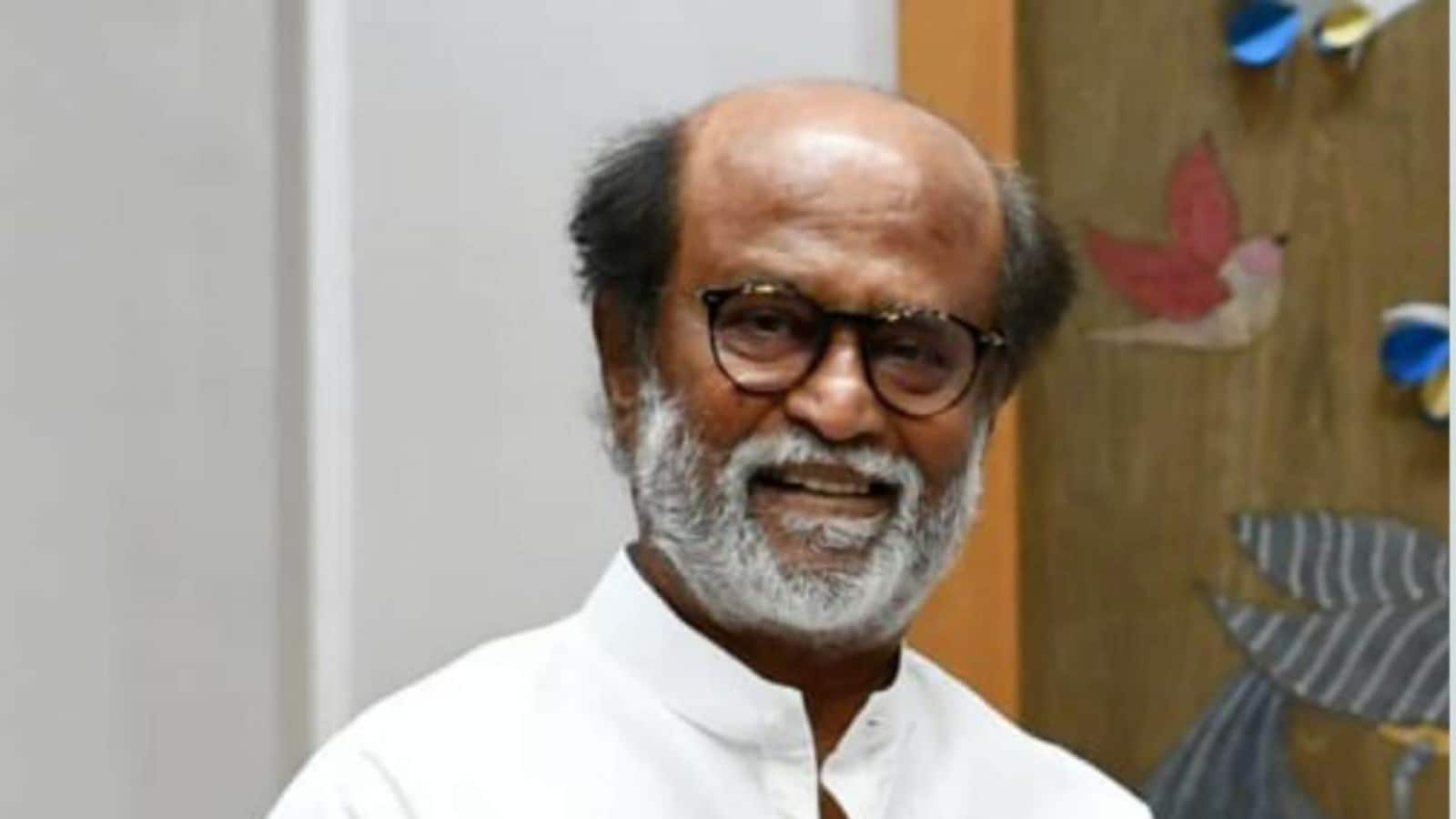