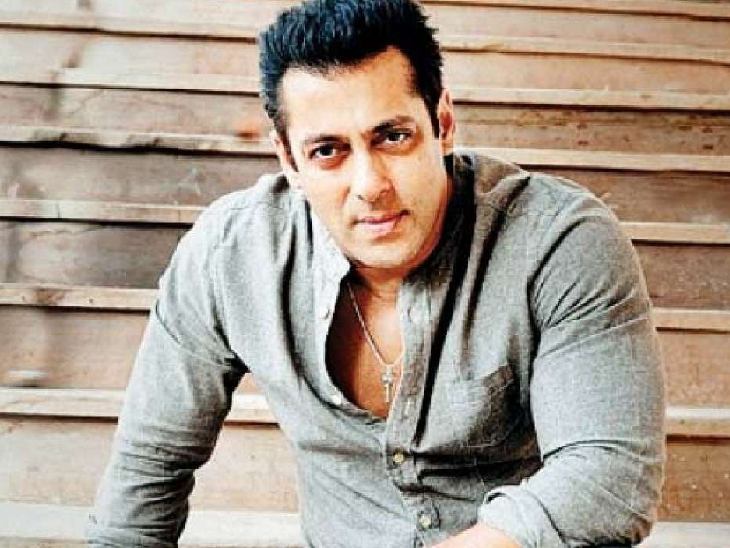 Bollywood superstar Salman Khan is a part of the film industry for the last several years. He has a huge fan following worldwide. During an interview in an interview, he said that I am working like 14 at the age of 55. Further stating the reason for this, Bole Mary Young Generation has actors like Tiger Shroff, Varun Dhawan, Ranveer Singh and Ayush Sharma.

I am respectful towards language and seniors: Salman

Salman said, “My parents look at me, seniors look at me, juniors look at me, and kids look at me. That’s why I’m receptive to language and seniors. It’s a responsibility and I’m very aware of it.” Initially, it takes time but thankfully I’m working, so I just can’t find the time to go wrong. “

Salman further added, “Which film will work? Which film will be a flop? I like to take it because people take it as a 9-5 job. I have taken it as a 24×7 job. I just work. I want to do. If a film flops too, I work harder. I realized that when you add your blood and sweat to something and give your best, the audience understands your hard work And she appreciates it too. Now at the age of 55-56, I am doing what I used to do at the age of 14-15. That’s because my young generation is Tiger Shroff. Varun Dhawan, Ranveer Singh, Tiger Shroff and Ayush Sharma are coming now so we will have to work harder. “ 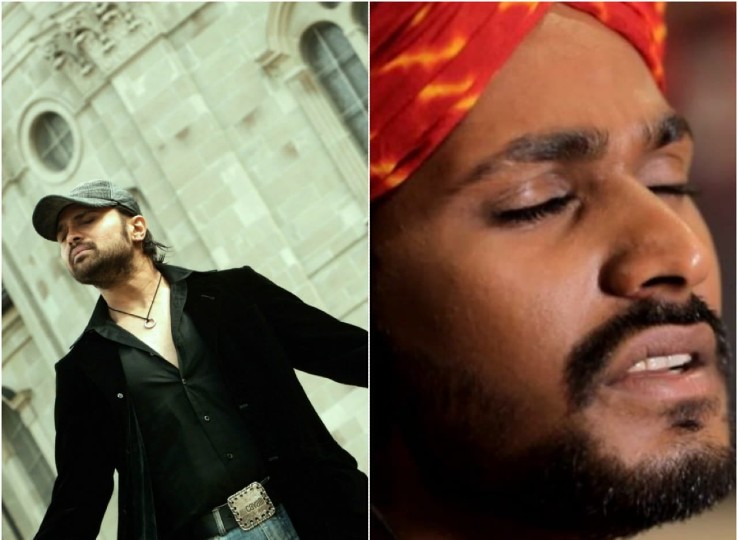 Sawai Debut with ‘Saansein’ in ‘Himesh Ke Dil Se’: First song to be released tomorrow at 1 pm; Himesh Reshammiya shared the post and wrote – Give all your love and blessings to the talented Sawai 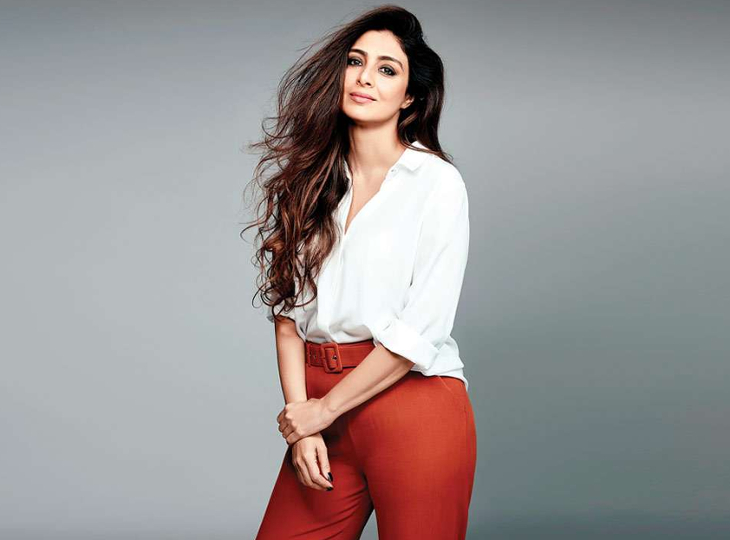 30 years in Tabu’s films: Tabu, who turned 49, made her debut with the Telugu film ‘Coolie No. 1’, got a break in Bollywood after three years with ‘Vijaypath’ 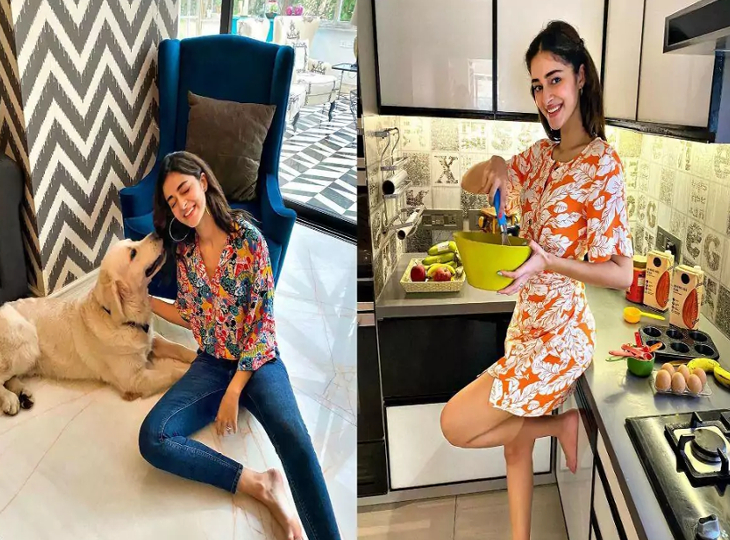 Chunky Pandey’s daughter in discussion: Ananya Pandey is the owner of a net worth of 72 crores, has worked in a total of 3 films, Mumbai has such a beautiful house