After India vs West Indies’ third T20I on July 2, cricket enthusiasts were seen waiting for the Indian stars. And among these fans was also a special guest.

The Indian High Commissioner to Guyana, Antigua & Barbuda, St.Kitts & Nevis, Dr. KJ Srinavasa, waited to meet the Indian players after the match. On learning that Dr. Srinavasa was present in the stadium, all-rounder Hardik Pandya walked up to him and greeted him with a hug. He was seen clicking pictures with the High Commissioner, his family and friends.

Speaking about his meet and greet with the star all-rounder, Dr Srinavasa said that Hardik met him like a “friend” and the two had a conversation about diet and fitness.

“I was asking him about his diet plans, how he keeps fit… The conversation began like that and it sort of kept flowing,” he said before going on to talk about missing out on meeting the Indian team when they last toured the West Indies in 2019.

“Cricket is a religion in India as well as in the West Indies. This series was one of the expected series for a long time. In 2019 when they were here, they did not visit St Kitts and now they are here,” he added.

Ahead of the match, the Indian High Commissioner had also hosted an official reception for the Indian and West Indies teams.

Apart from Hardik, Deepak Hooda was also seen joining this meet and greet with the Indian High Commissioner post the 3rd ODI.

Indian cricketers enjoy a huge fan following around the globe. No matter where they go, there’s always a queue of fans waiting to catch a glimpse of them and click pictures whenever possible. The Indian team will now be seen entertaining their fans in Florida as they last two T20Is of the five-match series are slated to be played in USA.

In the ongoing series, after a setback in the second T20I game, India bounced back to register yet another comprehensive win against the host. Banking on the brilliance of Surya Kumar Yadav who scored 76 off 44 balls, the Men in Blue chased West Indies’ total of 164 with 7 wickets and 6 balls to spare. Yadav, who anchored the innings after opening with skipper Rohit Sharma, also received support from Rishabh Pant, who finished the game with 33 off 26 balls.

With a 2-1 lead in the five-match series, India will be looking to seal the contest with a win in the next game. 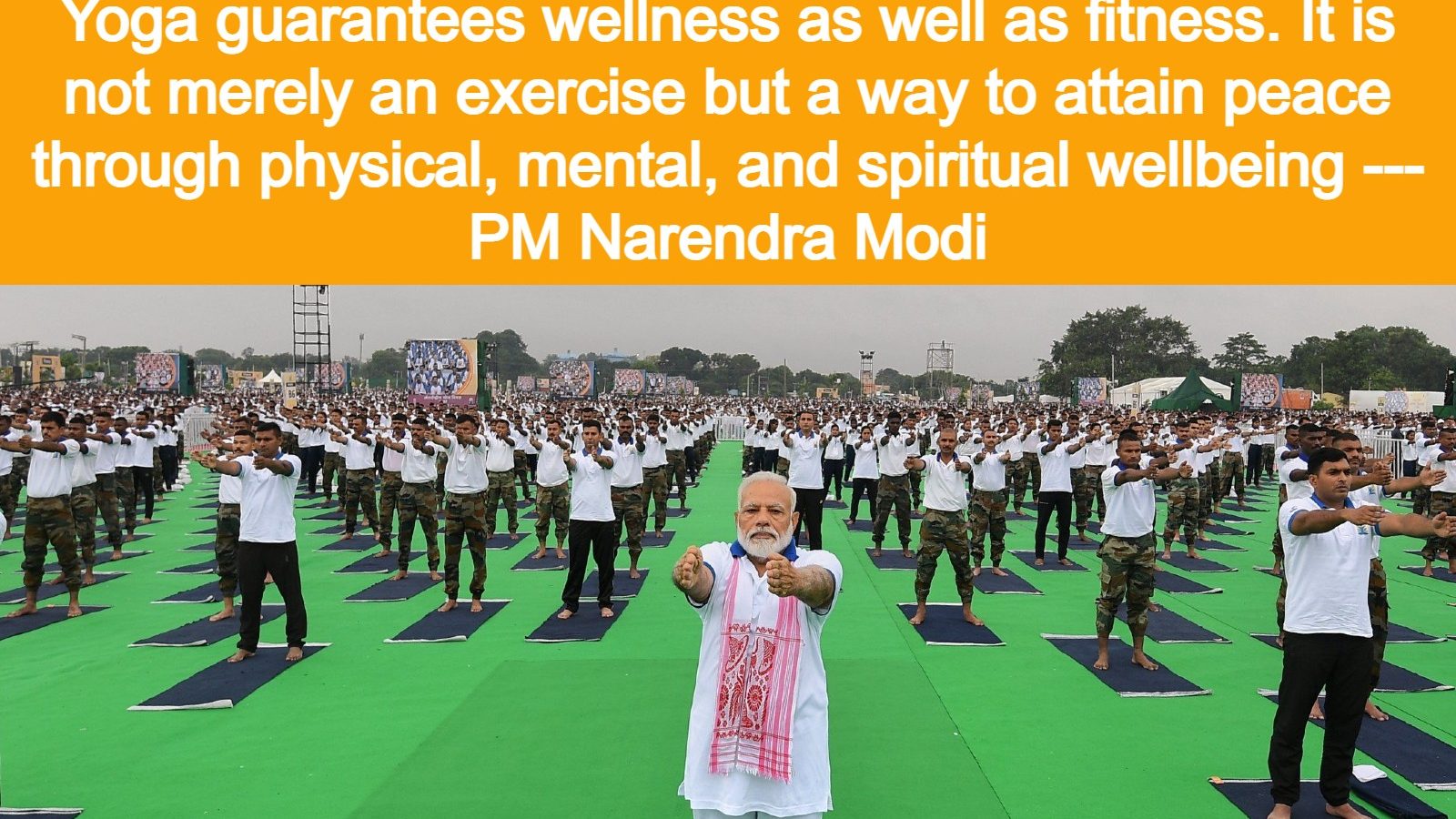 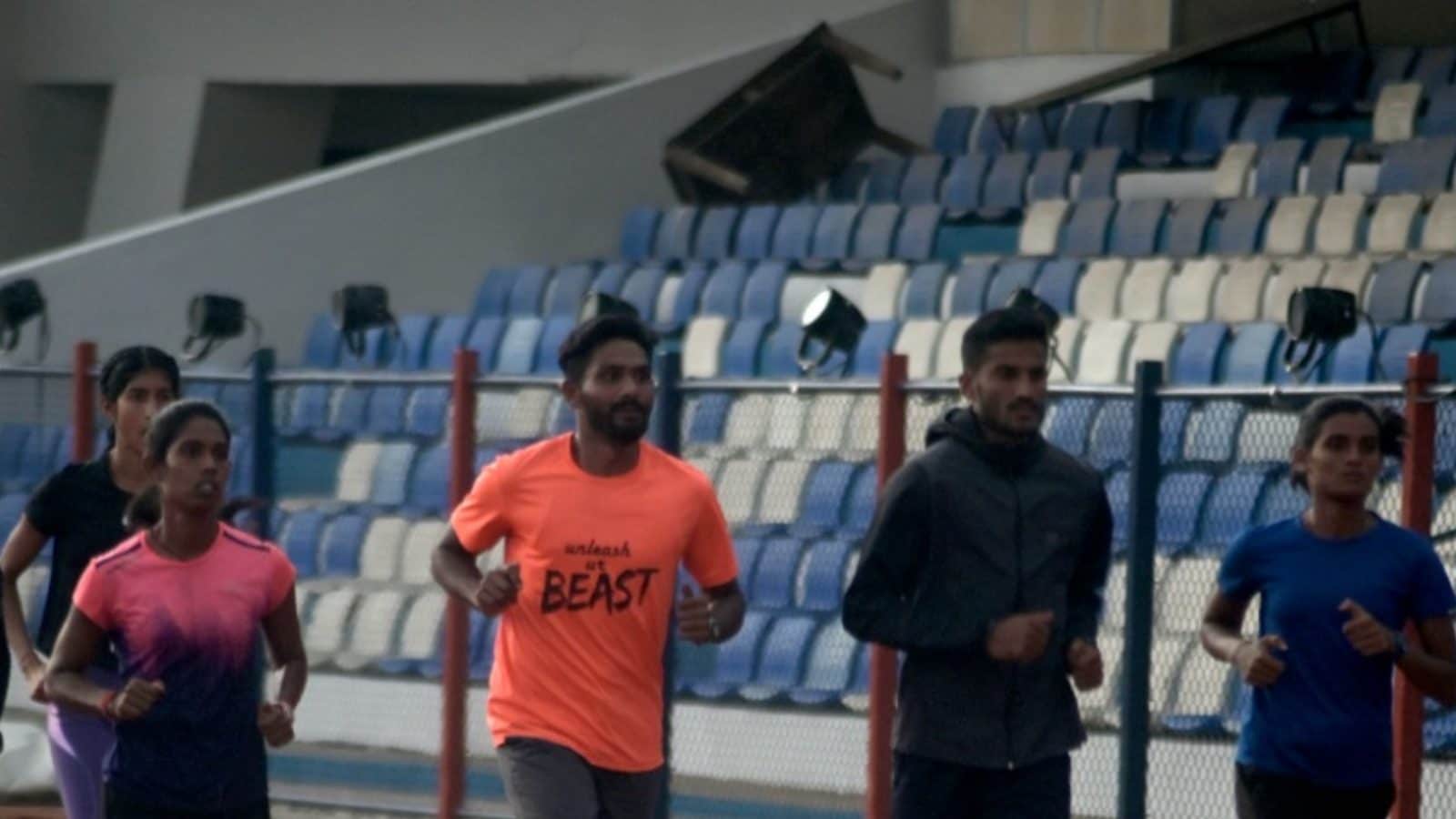