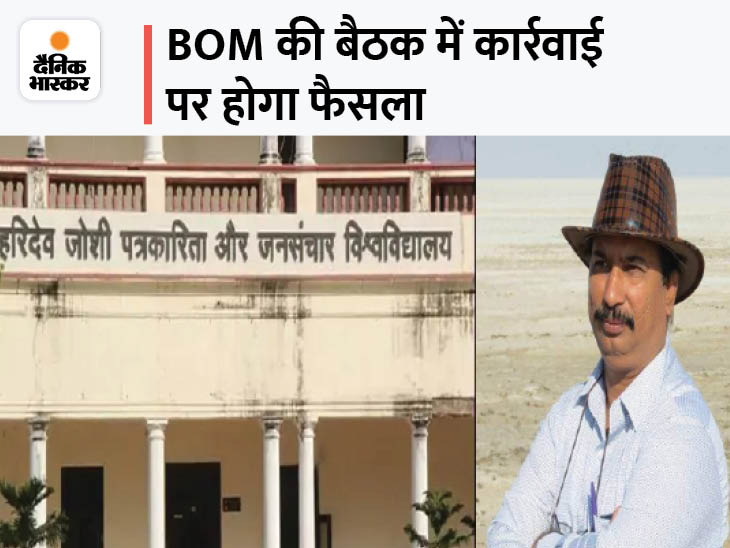 Career
April 24, 2022 Divya Bharat the chairman of the journalism department, the decision on action will be taken in the BOM meeting, The sword hangs over the appointment of Manoj Lodha

Questions have been raised on the appointment of Manoj Lodha, HOD of the print department of Haridev Joshi Journalism University in the university. A complaint was made against him for getting the job of Associate Professor in the University by furnishing wrong documents and facts. The complaint was also investigated and now the university has taken this matter on the agenda in the meeting of the Board of Management to be held on April 28. It will be discussed in the presence of the members in the meeting of the Board of Management. If everyone agrees, then legal action can also be taken against Lodha.

At the same time, there is confusion among the students of Haridev Joshi Journalism University regarding this entire recruitment controversy. Because if Manoj Lodha is disqualified, question marks will be raised on the degree of hundreds of students studying under his leadership along with PhD students during his tenure.

The university committee has termed Lodha’s appointment as wrong. In such a situation, in the meeting of the Board of Management, a decision will be taken regarding the action on Lodha.

A departmental inquiry by the university has revealed that Manoj Lodha, chairman of the journalism department, did not have sufficient academic experience under the UGC regulation 2010 at the time of appointment.

An investigation was initiated against Manoj Lodha during the tenure of Om Thanvi.

Committee was formed after complaint: Om Thanvi
Om Thanvi, former vice-chancellor of Haridev Joshi Journalism University, said that complaints were received continuously regarding the appointment of Manoj Lodha. The initial investigation of which was done by the internal committee of the university itself. After this, the investigation of Lodha’s appointment was handed over to the external committee, which included three professors from outside the university. Based on the investigation report and legal opinion of all the three professors, now the decision on the appointment of Lodha will be taken in the BOM meeting itself. 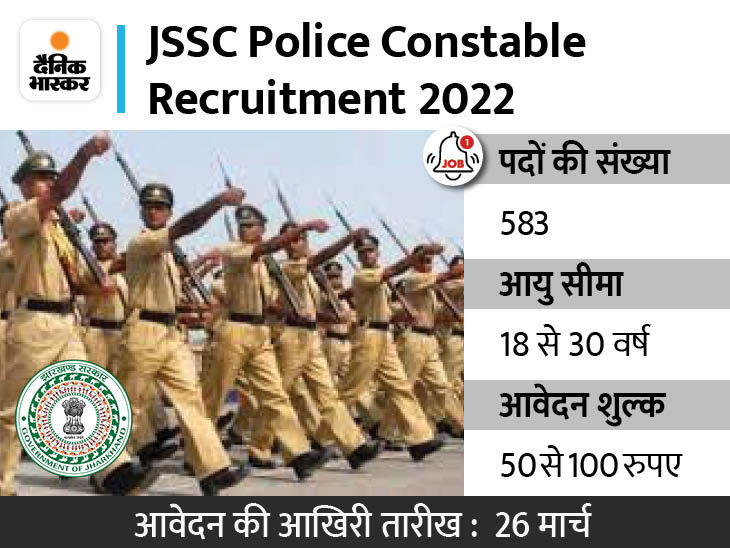 Government Jobs: Jharkhand Staff Selection Commission has recruited 583 posts, March 26 is the last date to apply for the candidates. 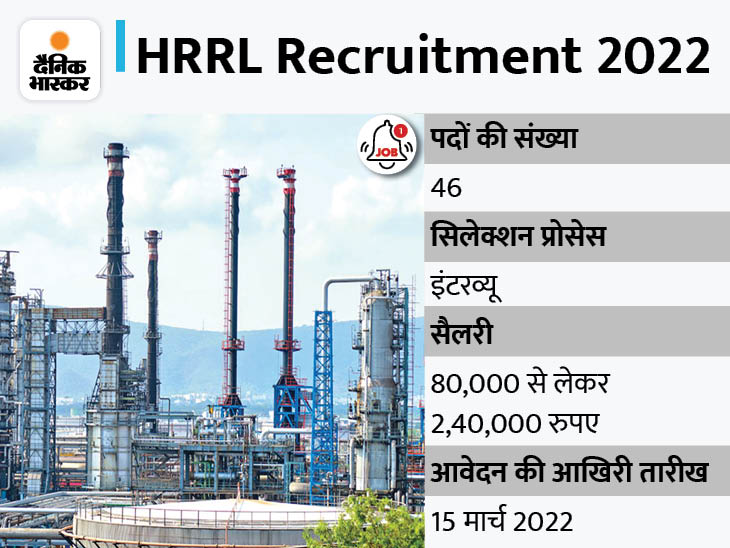 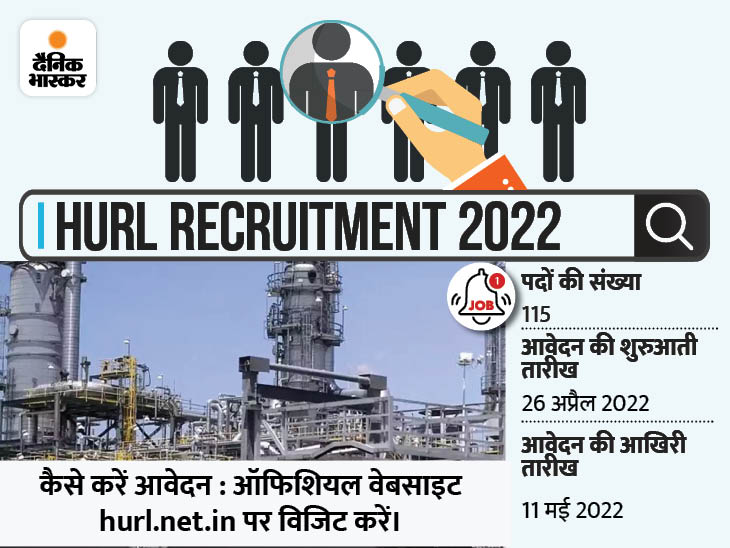 Government Jobs: Hindustan Fertilizers and Rasayan Limited Recruitment for 115 Executive Posts, candidates should apply by 11 May 2022