Juna Akhara International General Secretary Shrimant Pragyanand Giri (74) died on Thursday morning. He breathed his last at the Swarooprani Nehru Hospital in Prayagraj while undergoing treatment. He also joined Haridwar Kumbh. Pragyanand was in charge of the Vrindavan Ashram of Juna Arena. He will be ordained at the same ashram on Friday. The family will go to Vrindavan with the body. The officiating procession will include the chief officer of Juna Arena including Mahant Hari Giri.

Such a journey from Prabhunath Ojha to become Shrimant Pragyanand Giri
Originally born in Senduria village of Ballia district of UP, Srimanta Pragyanand Giri was named Prabhunath Ojha before his retirement. He was a police officer of Uttar Pradesh. He later retired in 2008 as a PPS officer. After retirement he came in contact with Mahant Hari Giri, the chief patron of Juna Akhara. This led to his inclination towards religious activities. He was initiated into renunciation from Hari Giri. Whereas in 2019, Mahamandaleshwar Awadheshanand Giri, Acharya of Juna Akhara, duly initiated him to the post of General Secretary in Harihar Ashram. After this he became Srimanta Pragyanand Giri.

Been on duty for a long time in Prayagraj

Prabhunath Ojha, who had efficiently served important positions in several Kumbhas and Ardh Kumbhas in Prayagraj, had been living in the Alopi Bagh in Prayagraj for some years. He was admitted to the police in the year 1970. In the year 2008, CO retired as Prayagraj. It was CO Prayagraj for ten years. There was also a four-time CO Arena. During this time, their proximity became associated with the saints of the Akharas. In 2010, the CO Arena was also built in Haridwar Kumbh. His elder son Devkant is an assistant professor in the Department of Neurology in the village and younger son Dr. Shivendu Motilal Nehru Medical College, Prayagraj, Anisthesia and younger daughter-in-law, Dr. Archana. Daughter Neelam is also a doctor.

Condition deteriorated in Vrindavan Ashram on 22 April
He felt difficulty in breathing on the night of 22 April in the Vrindavan Ashram itself. When his younger son Dr. Shivendu came to know about this, he admitted him in an ambulance to SRN Hospital in Prayagraj. Where he died. 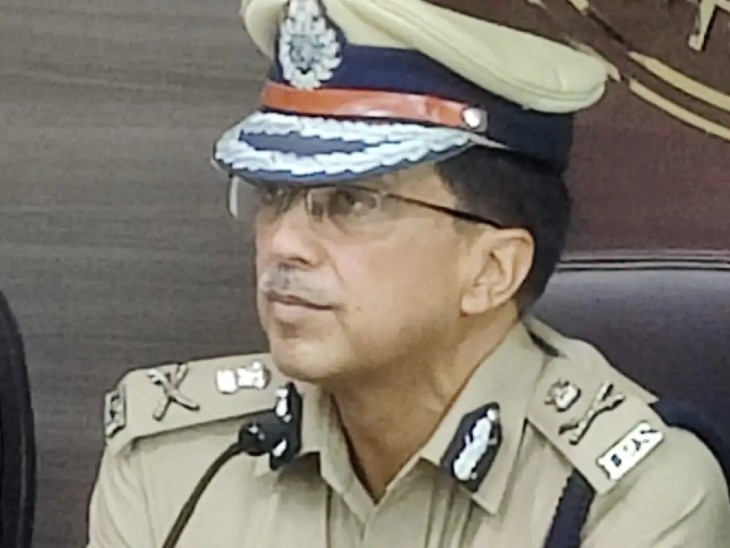 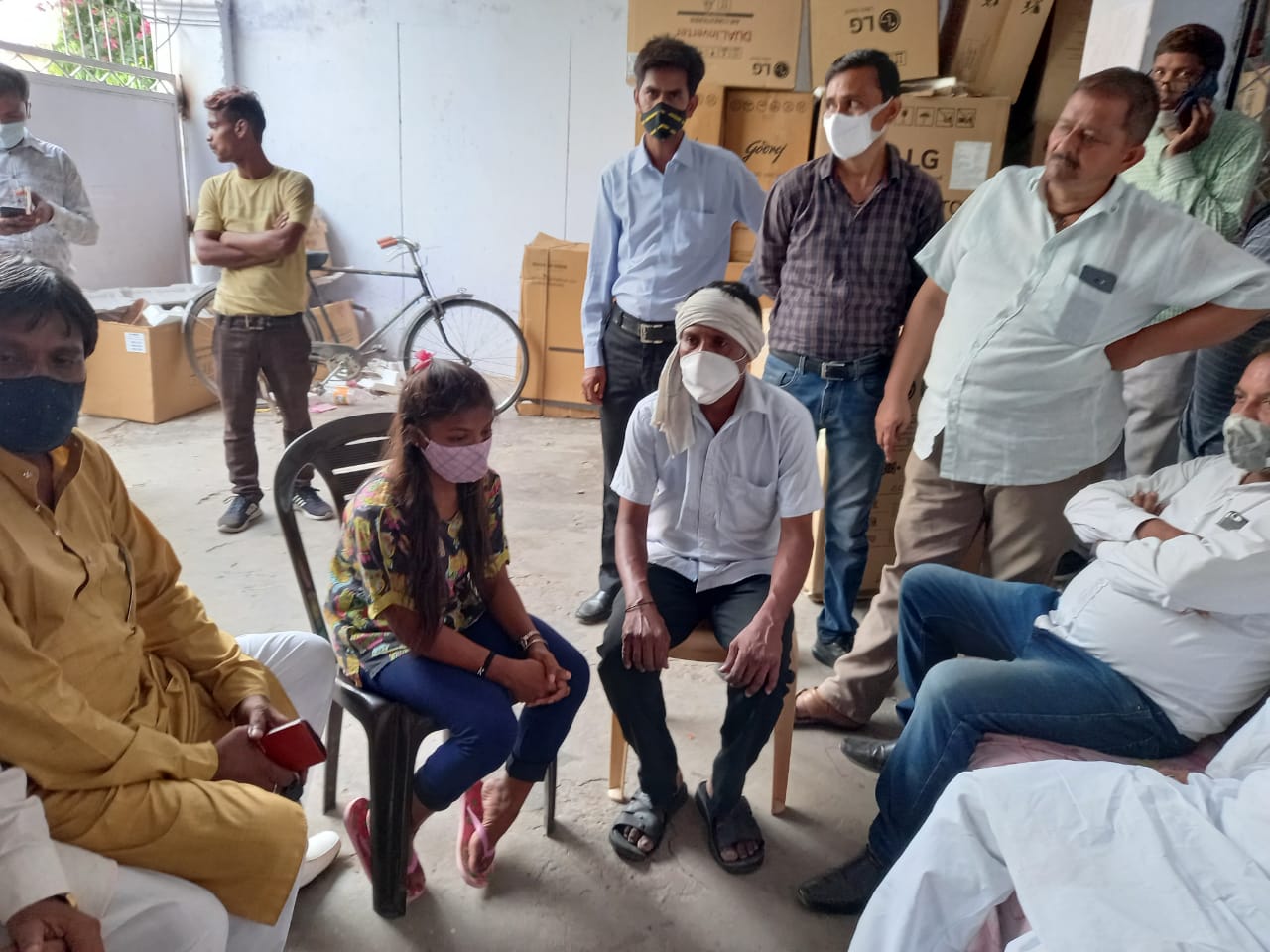 Nikki Yadav became a Kasim, took an oath after marrying a minor, now you are a Muslim. Qasim first named Nikki Yadav then married a minor Hindu girl, said – accept Islam .. also got Aadhar card made in the name of Nisha Qureshi 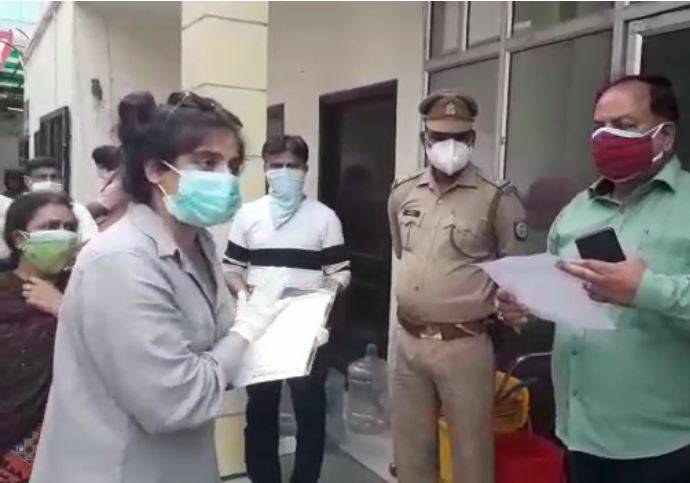