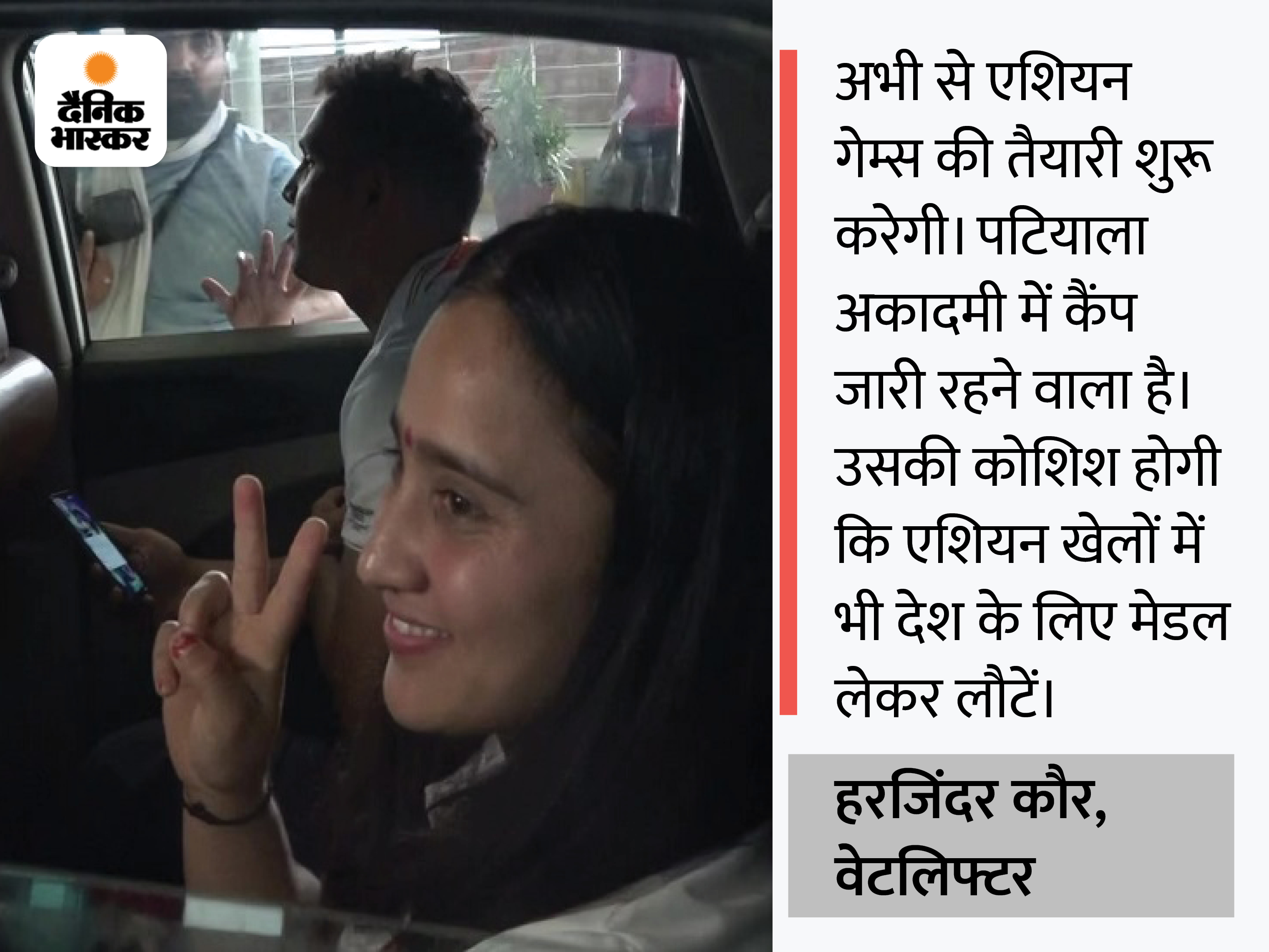 Indian players have started returning home after winning medals in the ongoing Commonwealth Games in England. On Saturday, Soorma, who won a medal in weightlifting, landed at Amritsar airport in Punjab. They were given a warm welcome here.

Harjinder said that he is happy to return to his homeland. He asked the girls to participate in sports more and more. Harjinder said that girls are no less than anyone. Whatever their choice, they should not be stopped to move forward. Be it sports or studies, always support them.

Women weightlifters also appeared worried about drugs in Punjab. He said that if drugs are to be eradicated in Punjab, then sports will have to be promoted in every village and city of the state. The government should organize some tournament of sports every month. To get ahead in sports, it is necessary for the youth to stay away from drugs.

facilities need to be improved

Harjinder Kaur said that she will start preparing for the Asian Games from now on. The camp is going to continue at Patiala Academy. It will be his endeavor to return with a medal for the country in the Asian Games as well. Harjinder said that there is a need to improve facilities in sports. The facilities for the players are very limited. He also practiced with the same limited facilities. If facilities increase, more youth will also come. And medals too. 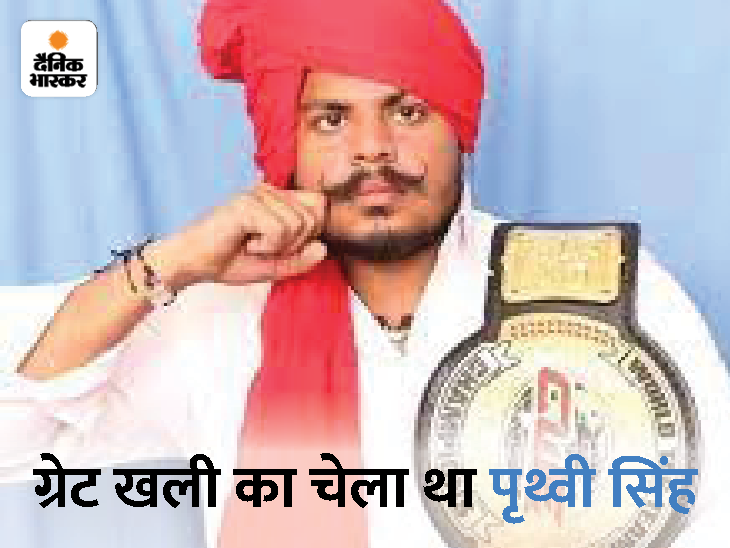 Dead body of CWE wrestler Rao Prithvi Singh found in in-laws’ house: He had come live on Facebook before he died, in-laws accused of assault 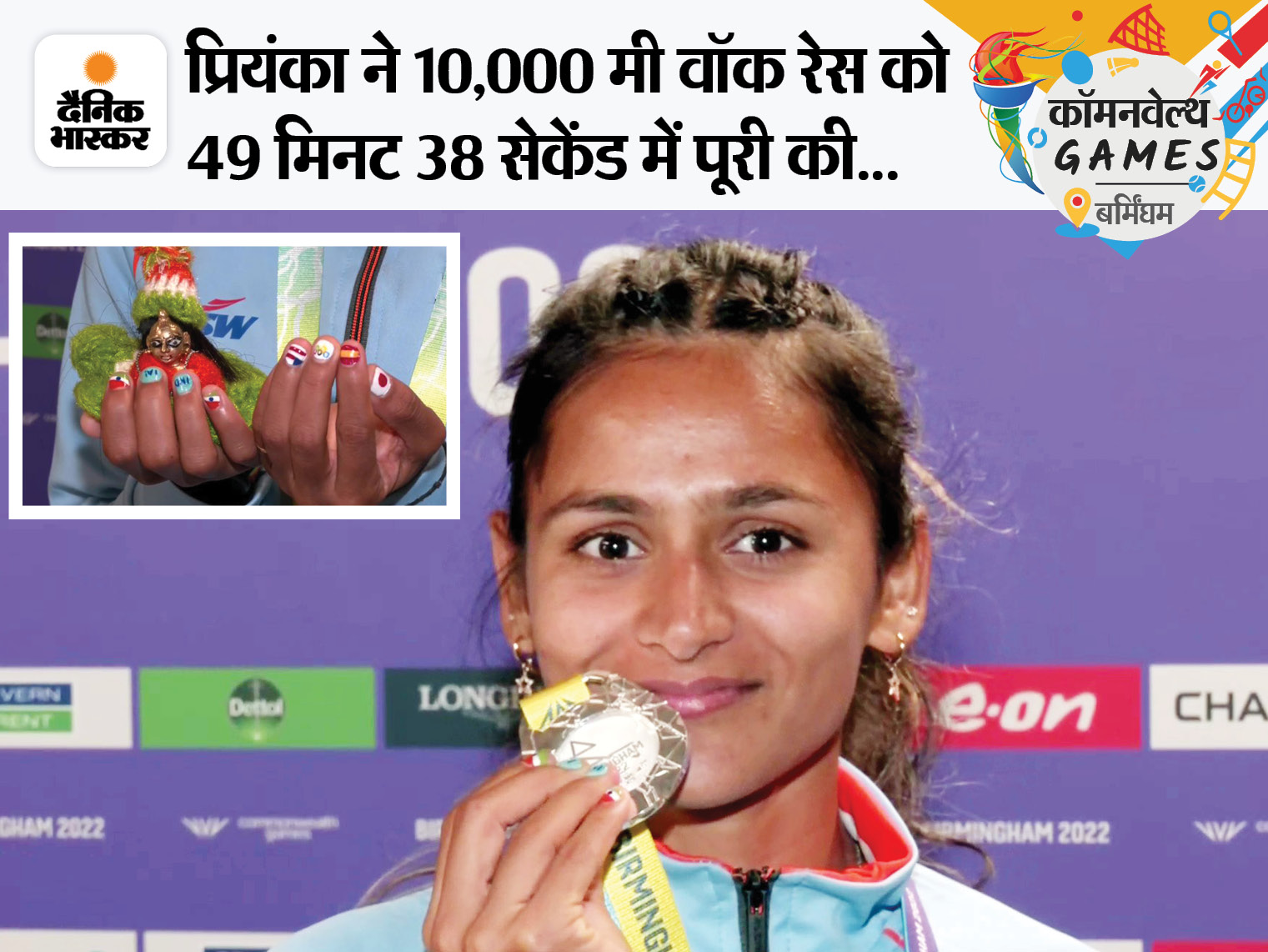 Won Commonwealth Medal by Krishna Bhakti: Priyanka Goswami of India posted a photo with Laddu Gopal, said- this medal is dedicated to God

Kohli caught in the web of spin: In IPL 2021, the strike rate against spinners is the worst, even against Sri Lanka and Africa, the bat did not work