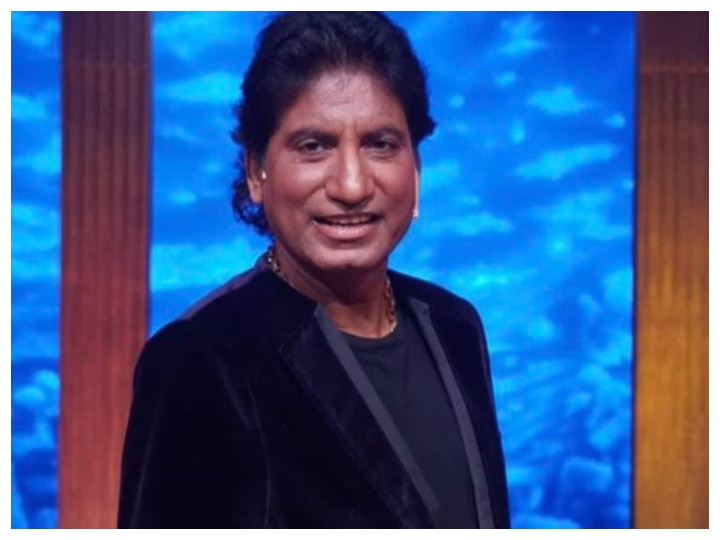 Haryana Chief Minister Manohar Lal has expressed grief over the death of the country’s well-known comedian Raju Srivastava. CM has written a tweet that the one who made everyone laugh has made everyone’s eyes moist today. Humble tribute to the well-known face of the film world, famous comedian and BJP leader Raju Srivastava on his death. May God place the departed soul at his feet and give strength to the family members to bear the loss.

Raju got his real identity from the comedy reality show ‘The Great Indian Laughter Challenge’. In this show, he played the character of Gajodhar Bhaiya, after which his fans in Haryana started calling him by the name of Gajodhar Bhaiya. Raju Srivastava had a special attachment to Haryana. He used to mention Haryana during his performance. He did many such shows in Haryana, which people still remember.

CM Bhagwant Mann tweeted on the death of Raju Srivastava.

Raju Srivastava made us laugh a lot in his life, but today it is very sad to hear this news. Worked a lot with him and got to learn a lot. Raju may not be with us physically but his performance will live on in our hearts forever. He said Miss you Gajodhar Bhaiya.

Was admitted in AIIMS for 42 days

Popular comedian Raju Srivastava passed away on Wednesday morning. Raju Srivastava, 58, admitted to Delhi’s AIIMS Hospital for 42 days, breathed his last on 21 September. He had suffered a heart attack while running on a treadmill in the early morning of August 10. Since then, he was fighting for life and death on ventilator in AIIMS. Raju was unconscious from day one. His body was not responding. 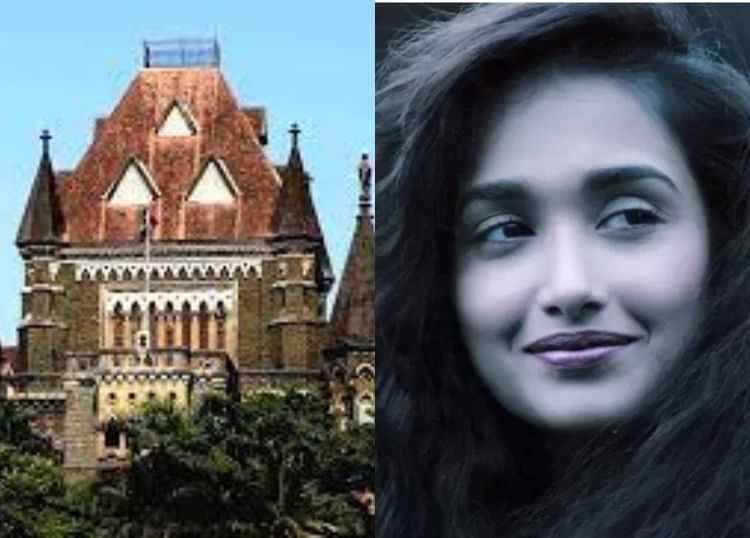 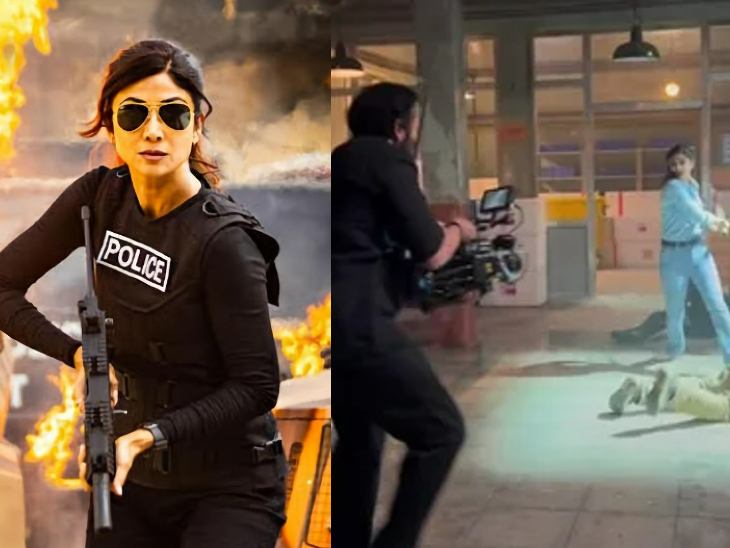