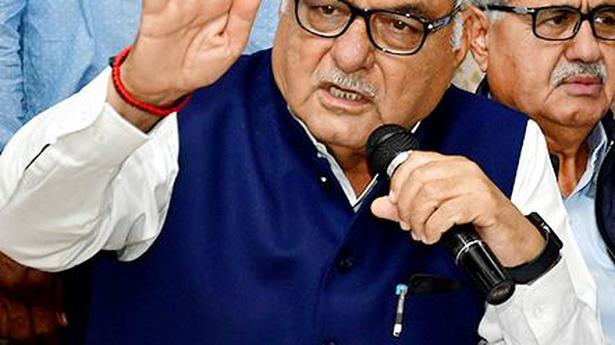 
The Haryana Congress Legislature Party on Wednesday decided to move a no-confidence motion against the BJP-JJP government in the next Assembly session on the Centre’s farm laws issue.

The CLP also decided to move a resolution in the Assembly to reject all the three laws. Leader of the Opposition Bhupinder Singh Hooda said they would also press for a Bill to amend the Agriculture Produce Marketing Committee (APMC) Act so that farmers can get guaranteed minimum support price.

“The Bill to be presented by us would also ensure that if anyone buys crops less than the MSP, legal action can be taken on it,” said Mr. Hooda, who presided over the meeting.

Mr. Hooda said all the MLAs had reiterated their commitment to support the farmers’ movement. He said the movement is completely non-political and the organisations are receiving support from all sections of society.

“The Congress stands firmly with the demands of the farmers and their peaceful agitation. It is the democratic right of the farmers to agitate for their demands. Shutting down Internet, electricity, water supply and sanitation facilities to harass them is inhuman. The government should resume all facilities immediately,” said Mr. Hooda.

He said the Congress has been time and again demanding the Governor to convene a special session.

“We have repeatedly sought time to meet the Governor. We will wait till 11 a.m. tomorrow [February 4], and if an appointment is not given then all the MLAs will march peacefully towards the Raj Bhavan from the MLA hostel.”

Mr. Hooda said the State government had lost the confidence of the public. “The no-confidence motion will let people know who stands with the government and who with the people,” he said. 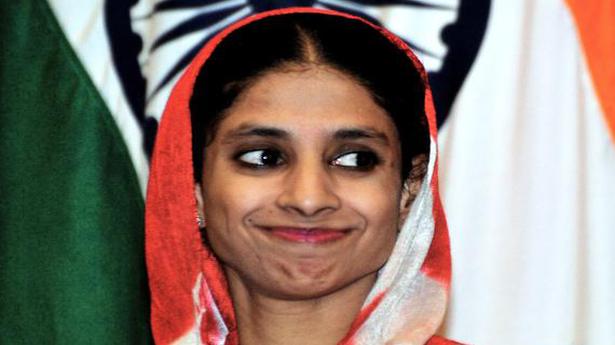 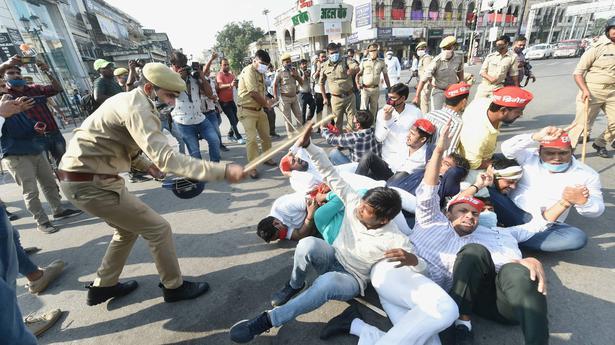 Two held on charge of rape and murder of woman in U.P.’s Balrampur