Urban Local Bodies Minister Anil Vij on Thursday confronted the Municipal Corporation of Gurugram Commissioner for reporting late in the office during a surprise inspection and suspended two Sub-Divisional Officials for dereliction of duty.

He also ordered registration of first information report against an executive engineer in an alleged fraud case.

Mr. Vij stressed the need for improvement expressing his dissatisfaction over the functioning of the municipal body and said that a committee would be set up to find a lasting solution to the problem of waterlogging in the city.

Amid allegations of payments against fake bills, and controversy surrounding the civic body over flooding during the rains earlier this week, Mr. Vij reached the MCG head office in Sector-34 without prior intimation at 10.30 a.m., but found MCG Commissioner Mukesh Kumar Ahuja and several Joint Commissioners missing from their respective offices. Mr. Ahuja reached the office around 20 minutes after the Minister.

Mr. Vij went around the civic body office and ordered immediate suspension of SDOs Rakesh Sharma and Kuldeep Yadav for being absent.

He directed registration of FIR against executive engineer Gopal Kalawat for an alleged attempt to make payments worth crores by producing fake letters from municipal councillors.

Mr. Vij asked the commissioner to maintain a register to record the movement of all officials and employees. 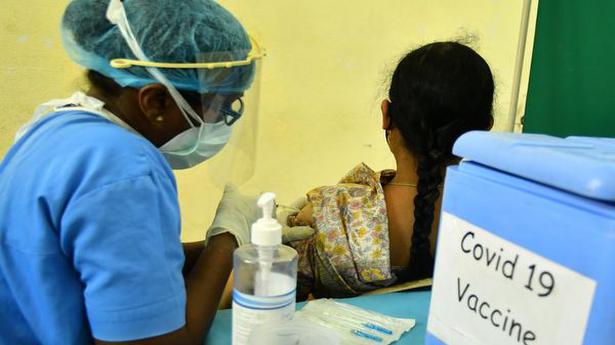 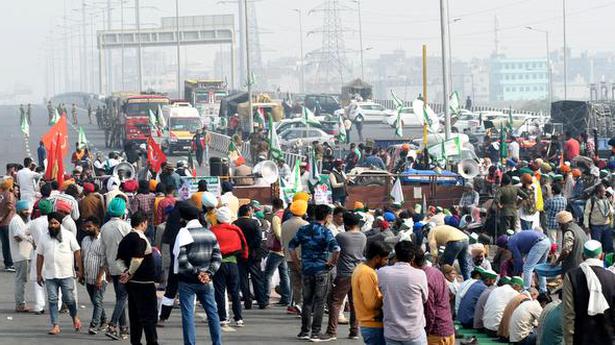