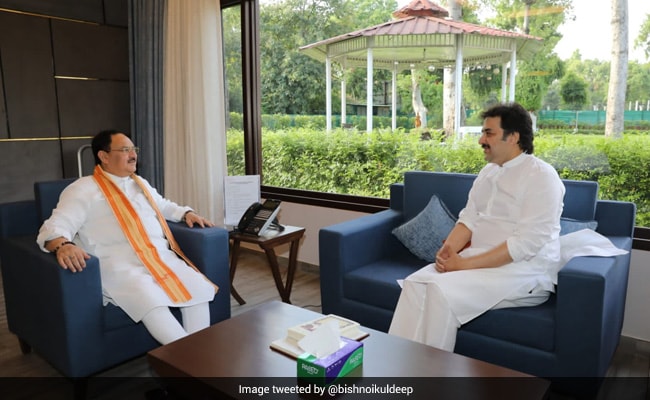 Kuldeep Bishnoi is all set to join BJP at the party headquarters in Delhi today. (File)

Former Congress leader Kuldeep Bishnoi is all set to join BJP at the party headquarters in Delhi today.

Kuldeep Bishnoi, 53, who was expelled by the Congress from all party positions for cross-voting in the June Rajya Sabha polls, resigned from the state Assembly on Wednesday.

Haryana Chief Minister Manohar Lal Khattar is expected to be present at his joining.

The four-time MLA and two-time MP had been sulking ever since the Congress had ignored him for the post of its Haryana unit chief during a revamp earlier this year.

Mr Bishnoi had said that the BJP will decide who will contest the bypoll from Adampur but he and the people of his state want that his son Bhavya Bishnoi should contest from there.

Mr Bishnoi and his father Bhajan Lal had floated the Haryana Janhit Congress (HJC) in 2007 after the Congress handpicked Bhupinder Singh Hooda for the Chief Minister’s post following the party’s thumping victory in the assembly polls.

The Haryana Janhit Congress later entered into a tie-up with the BJP and two other parties, who jointly contested the 2014 Lok Sabha polls in Haryana. They were supposed to contest the assembly polls together as well but the alliance crumbled. 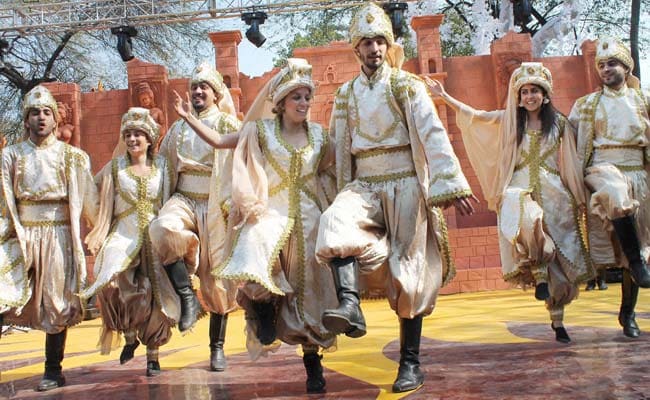 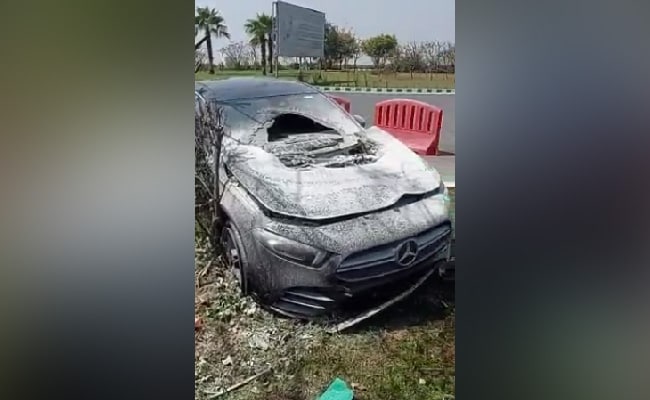 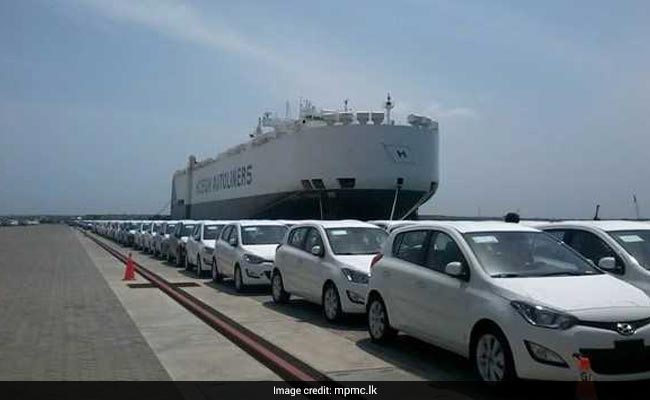 As China Ship Heads For Lanka Port, Why India Is Concerned: 10 Points