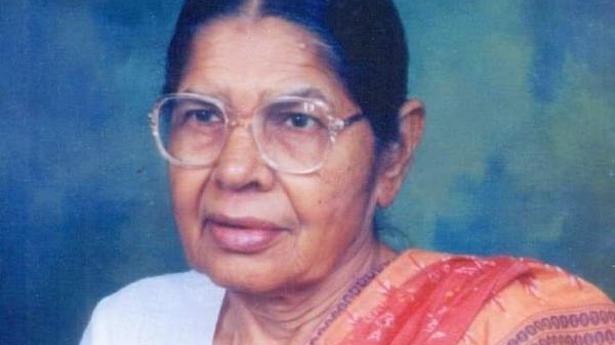 Haryana’s first woman MP and former Puducherry Lt.-Governor Chandrawati passed away on November 15. She was 92.

The senior Congress leader was undergoing treatment at the Rohtak’s PGIMS hospital where she had been admitted since November 5, an aide said.

Chandrawati, who had been a Janata Party leader, became the first-ever woman MP from Haryana in 1977 when she defeated political stalwart Chaudhary Bansi Lal from the Bhiwani constituency.

She later joined the Congress and served as the Lt.-Governor of Puducherry in 1990.

Chandrawati was residing in Charkhi Dadri district and was a native of Dalawas village.

While Chief Minister Manohar Lal Khattar described her as a stellar example of women empowerment, former CM Bhupinder Singh Hooda said her integrity and sense of service were her hallmarks.

In his condolence message, Mr. Khattar said as an advocate and legislator, Chandrawati fought for the poor in society.

She was a stellar example of women empowerment. She participated equally in politics as well as social work, he said.

Mr. Khattar said her death has left a void in the politics of the country and the State.

The Chief Minister also expressed condolences to the bereaved family.

In his condolence message, Mr. Hooda said, “The death of Chandrawati ji has left a deep void in our public life, both at the national level and in Haryana.”

“Her integrity, diligence and sense of service were her hallmarks…she served the country in many capacities, including as a legal luminary, MLA, MP and then Lieutenant-Governor of Puducherry,” he said.

Mr. Hooda said he had a close family relationship with Chandrawati, who worked with his father, the late Ranbir Singh Hooda.

Congress party’s general secretary and chief spokesperson Randeep Singh Surjewala said he was deeply saddened to hear the news of the passing away of the senior Congress leader.

“As an able politician, she served the state for a long time, for which she will be remembered forever,” Mr. Surjewala said in a tweet.

UP minister tests positive for COVID-19 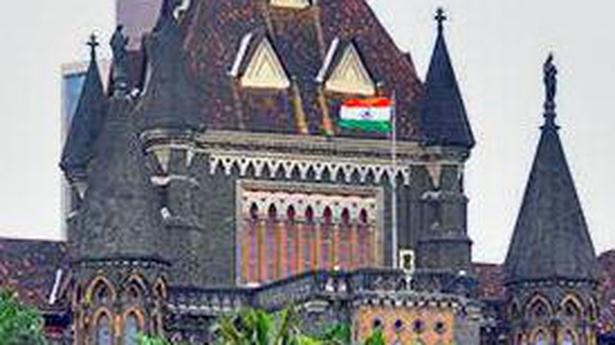 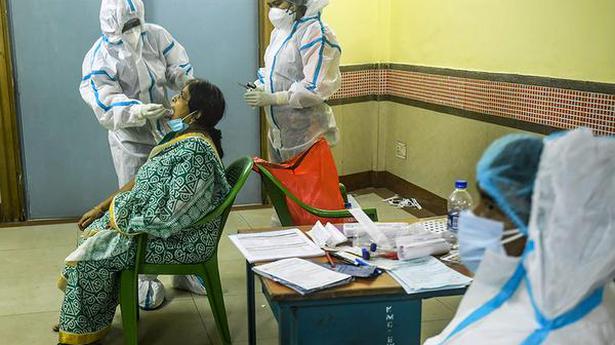 Cinema halls to open in West Bengal from October 1