The elder brother of the 19-year-old Scheduled Caste victim of the alleged gangrape and murder in Boolgarhi village of Hathras has demanded that the case and the family be shifted to Delhi.

Speaking to reporters in the village on Friday, he said, “We demand the case be heard in a Delhi court and we would like to look for employment opportunities in Delhi. It would be better if the government could help us in providing protection and finding employment in Delhi,” he said.

Later, Sub-divisional Magistrate (SDM) Anjali Gangwar, who is in-charge of the security and daily needs of the family, met the father of the victim. “We are providing ration to the family and fodder to the cattle. Their regular medical checkup is also being done,” she said.

She added that when the victim’s father asked if they could work in the fields, she said, they could start their normal life under police protection.

In a related development, the CBI team probing the case visited the residence of Luv Kush, one of the four accused, and collected evidence.

His brother Lalit told reporters that the team searched the house and took the clothes of his eldest brother Ravi, who works in a paint factory. “There were red spots of colour on the clothes. Perhaps, the team mistook as blood spots,” he said.

Local sources said the team spent at least two hours at Luv Kush’s residence and claimed that it collected the blood-stained clothes of Luv Kush.

On Thursday, the team had visited the residence of the other three accused in the village. 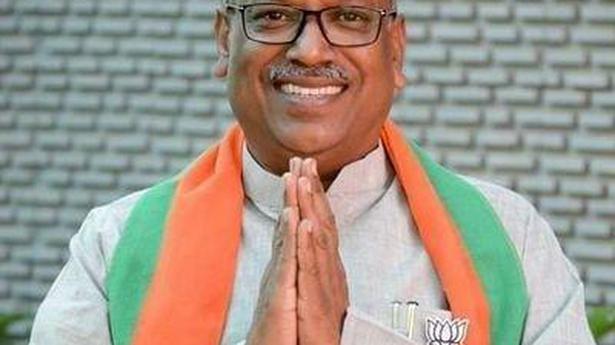 MeitY in process of amending IT rules for intermediaries to make them more accountable: Sanjay Dhotre 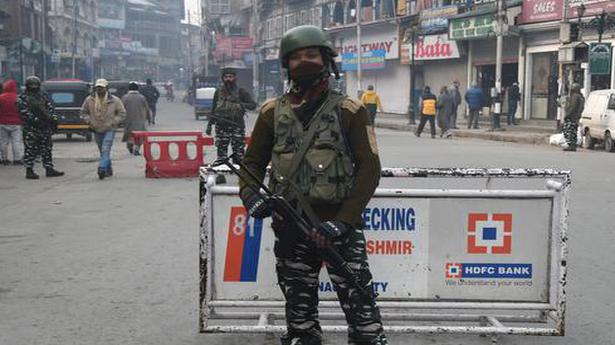