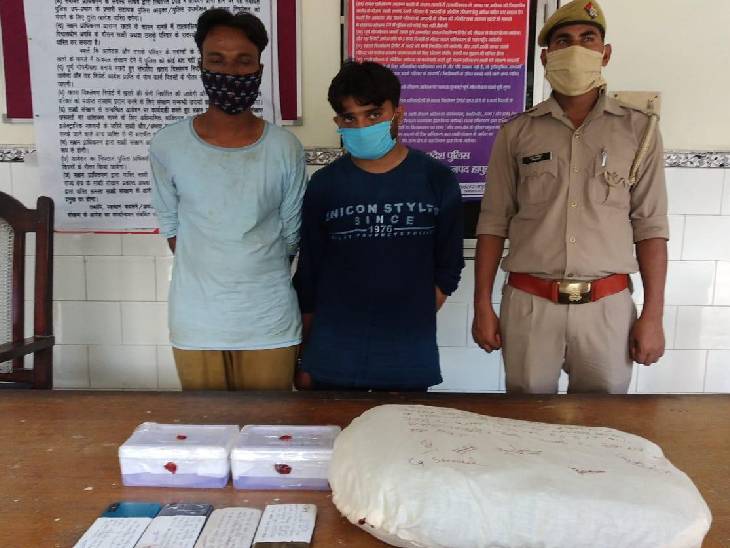 In Hapur, police arrested two thugs while busting a gang with withdrawal of 2.5 crore rupees from bank accounts. The search is on for other accomplices of the thugs. These people used to carry out the incident of fraud by opening fake customer service centers. After that, he used to withdraw money from different ATMs.

2.5 crore cheated from 250 people
According to the police, cases of cyber fraud with people were coming to the fore for the last several days. In such a situation, SP Deepak Bhukar formed a team to nab the accused. The police caught Rahmatullah alias Daddu and Gyasuddin resident of Gorakhpur. While one of the accused absconded. Both the accused were planning to cheat in Hapur. According to the police, these people have cheated 2.5 crore rupees from 250 people. Their wires are spread in many districts of the state.

this is the way to cheat
During police interrogation, the accused told that after opening bank accounts in a fake manner, their bank passbooks were kept with them at ATMs. They used to make CSP by doing KYC through video. After this, by taking Aadhar card number, thumb print through various mediums, they used to get thumb fingerprint cloned. In this way, fake customers with Aadhaar card number and finger print clone used to transfer money from ATM to bank accounts linked to the service center.

SP Deepak Bhukar said that cyber thugs will not be spared at any cost. In the present era, people are easily targeted by cyber thugs. In such a situation, the victims should immediately file their report. Action is being taken against the arrested accused and search is on for other thugs. 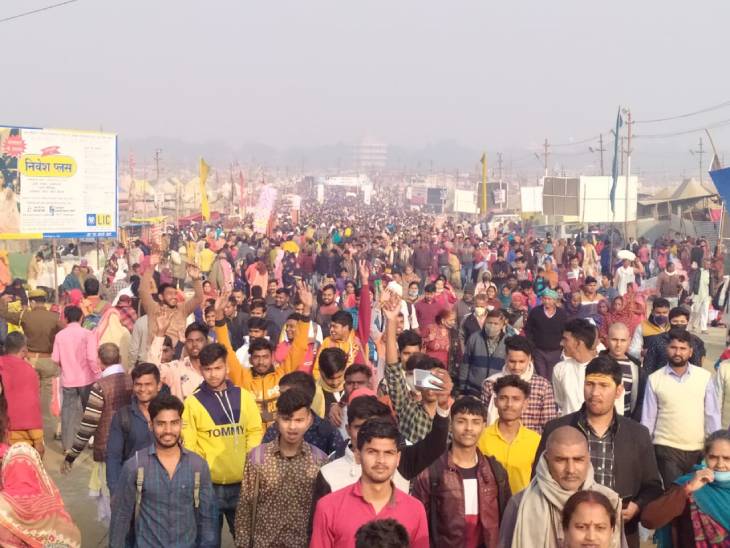 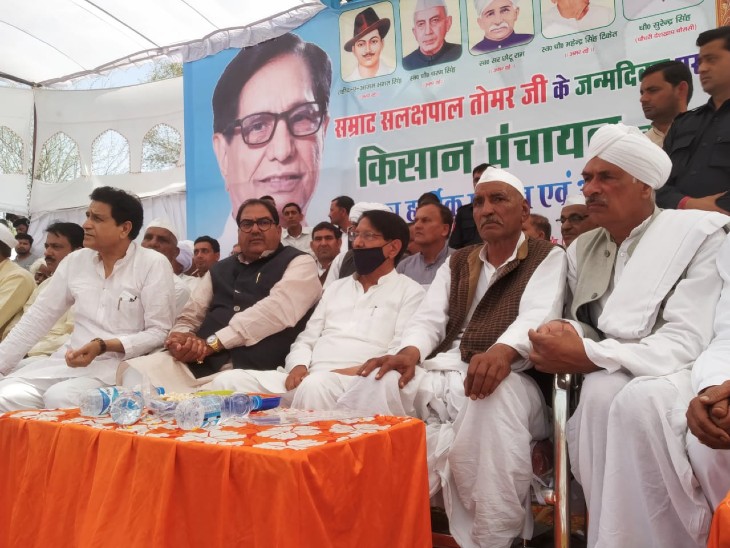 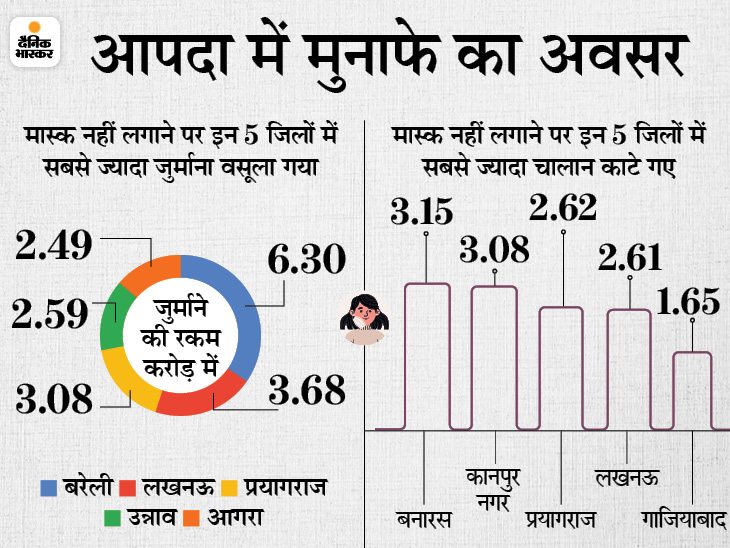