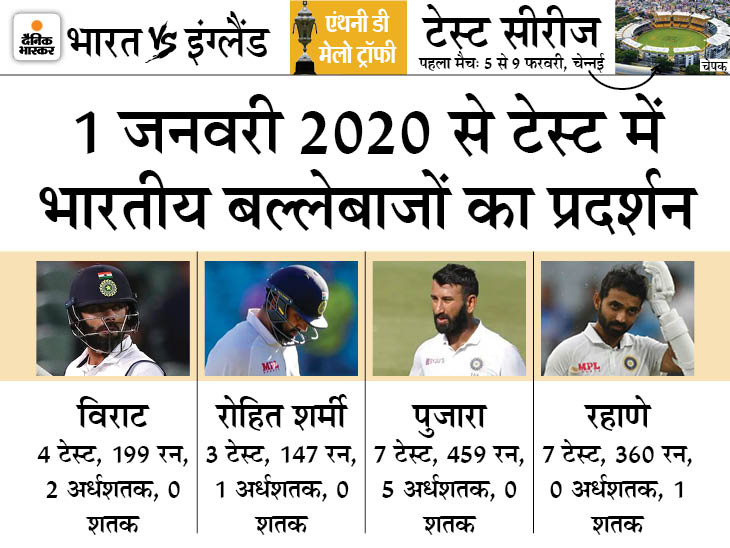 England defeated Team India by 227 runs in the first Test match. For England, captain Joe Root scored a brilliant double century in the first innings. At the same time, India did not score a century. In Test cricket, the drought of centuries for Indian batsmen has been going on for the last almost a year.

India has played seven Test matches since 1 January 2020. Of these, only one century has been scored from India. During this time, more Test centuries have been scored by India than all the other Test teams of the world. Zimbabwe, Bangladesh and West Indies are also ahead of India.

Virat has played 4 Tests without scoring a century, Rohit Sharma ahead of him
Team India captain Virat Kohli himself is battling a century of drought. He has now played four consecutive Test matches without scoring a century. Of these, two Tests have been against New Zealand and one each against Australia and England. Virat scored his last century against Bangladesh in November 2019. At the same time, opener Rohit Sharma has not been able to score a century from five consecutive Test matches. Rohit scored his last Test century against South Africa in Ranchi in October 2019.

Cheteshwar Pujara has not scored a century from 14 Test matches
Cheteshwar Pujara, who bats at No. 3, only plays Tests in international cricket. He has not scored a single century from 14 consecutive Test matches. He scored his last century against Australia in Sydney in 2019. Since then he went above 50 runs six times but could not convert any of these innings into triple figures.

Rahane’s only 1 century in 9 Test matches
Ajinkya Rahane has scored just one century from Team India in Test cricket since January 1, 2020. He played a century in the Melbourne Test on the previous tour of Australia. The Indian team also won that match. However, Rahane has also played three consecutive Tests without a century since that match. Even before Melbourne, his five consecutive Tests had also passed without a century. Similarly, Rishabh Pant has not been able to score a century since the last 8 Tests. He scored his last century in January 2019 against Australia in Sydney. 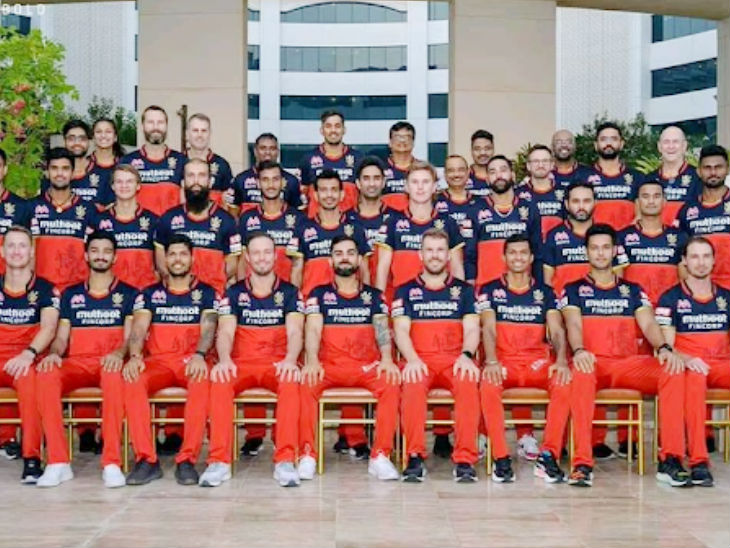 Kohli’s emotional tweet: After being out of the IPL, Virat said – Things are not according to us, but the team is proud. 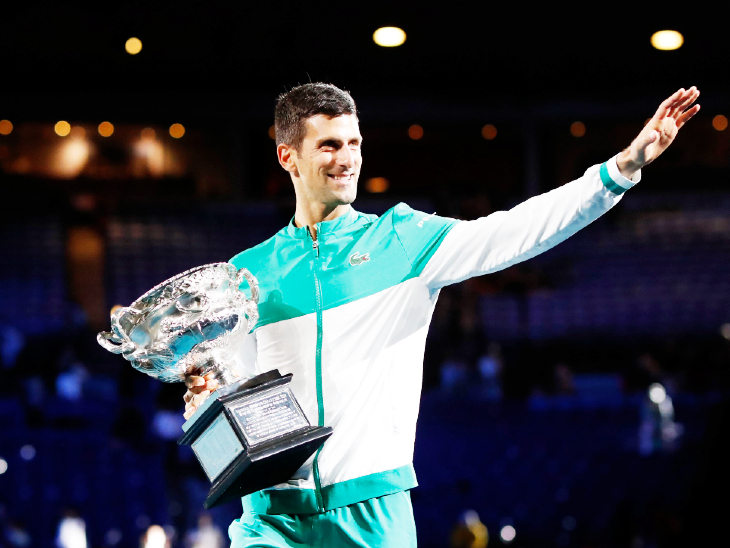 Djokovic’s eye on Giants record: World No-1 tennis player after winning Australian Open said – As long as Federer and Nadal play, I will also play 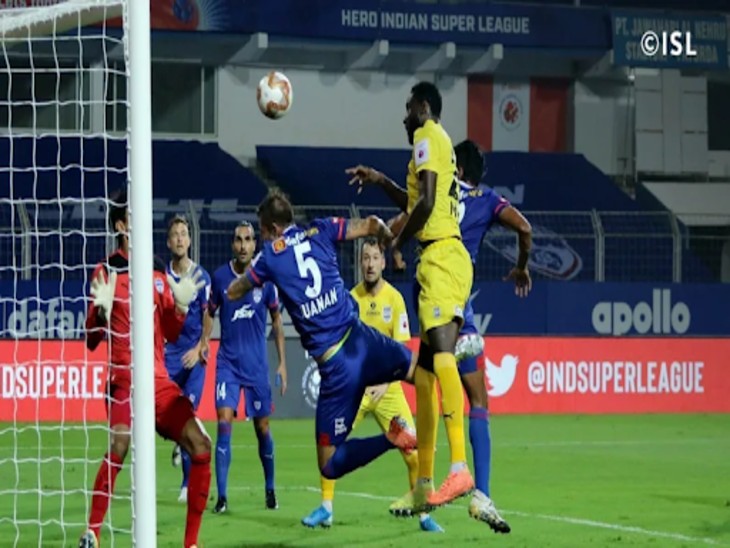