11-year-old Avi Sharma has written his own version of the Ramayana and is among the recipients this year.

Prime Minister Narendra Modi today handed out digital certificates to winners of the annual children’s awards given as part of Republic Day celebrations. His interaction with one of the young awardees has drawn much interest.

11-year-old Avi Sharma, who has written his own version of the Ramayana – the “Balmukhi Ramayana” – is among the recipients this year.

“You have done so much, how do you manage all this? Have you been able to save your childhood or that is also lost,” PM Modi asked the boy in a video interaction.

“This is all the blessings of Lord Ram. My parents’ blessing have also helped me achieve so much,” said the boy, who is from Indore.

He told the Prime Minister that he decided to write the Balmukhi Ramayana in 2020, during the lockdown.

“You showed Ramayana on TV during the lockdown. When I watched it, I realised that we kids are forgetting the ideals of Lord Ram. We are losing ideals like patience and obedience, which children can learn from Ram,” he said.

“Which Ramayan character has inspired you the most,” the Prime Minister wanted to know.

The young writer replied: “I feel Maryada Purshottam Ram has every virtue that we should have.”

The Pradhan Mantri Rashtriya Bal Puraskar is given every year to children with outstanding achievements or those who have shown exceptional bravery.

This year, 29 children have been selected. The winners take part in the Republic day parade every year and are given a medal, a cash prize of Rs 1 Lakh and a certificate.

The awards come with huge responsibility and the winners should not be stressed by expectations, PM Modi cautioned.

“You have been given these awards when the country is celebrating 75 years of its independence. With this award, you have been given a huge responsibilty. Now everyone’s expectations have also increased from you. You do not have to feel stressed by these expectations but draw inspiration instead,” the Prime Minister said in his virtual interaction. 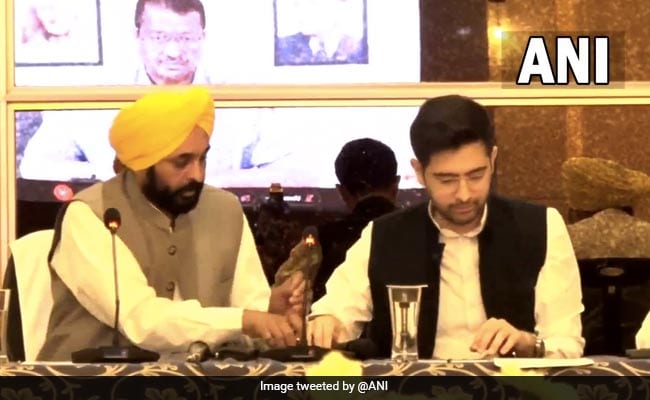 “No Sifarish (Recommendations)”: Bhagwant Mann on 25,000 Jobs In Punjab 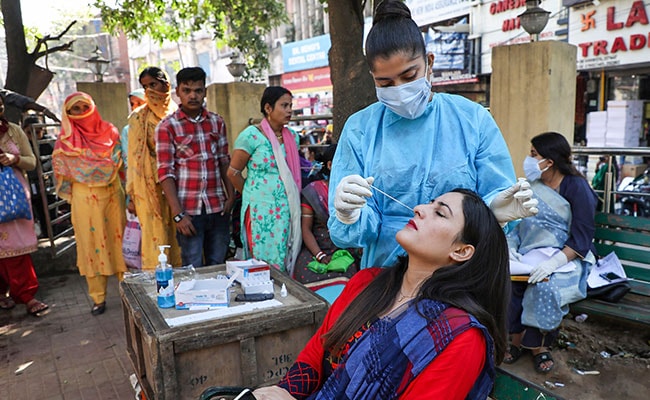