The Madurai Bench of the Madras High Court which had initiated suo motu proceedings on a letter written to the High Court Registry by a woman seeking financial assistance, closed the petition on Monday, taking cognisance of the fact that relief was provided to her.

A Division Bench of Justices M.M. Sundresh and S. Ananthi closed the petition filed in 2018. The woman from Kanniyakumari district wrote a letter to the High Court seeking financial help so that she could provide medical treatment to her mother.

She had said that her mother was in a state of coma since 2000. During childbirth, the woman’s mother was administered local anaesthesia and it had pushed her to the current state, the woman said.

The Tamil Nadu State Consumer Disputes Redressal Commission had directed that a sum of ₹18 lakh be paid for the medical negligence committed by the staff of Kanniyakumari District Co-operative Society Hospital. 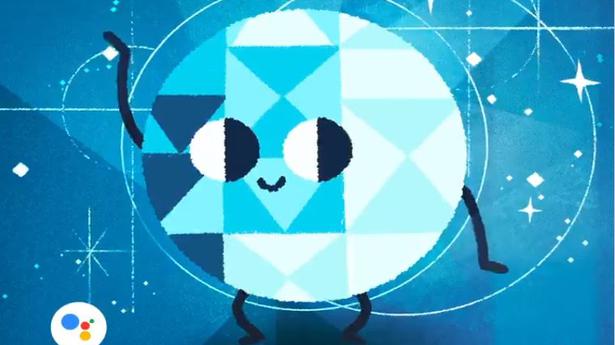