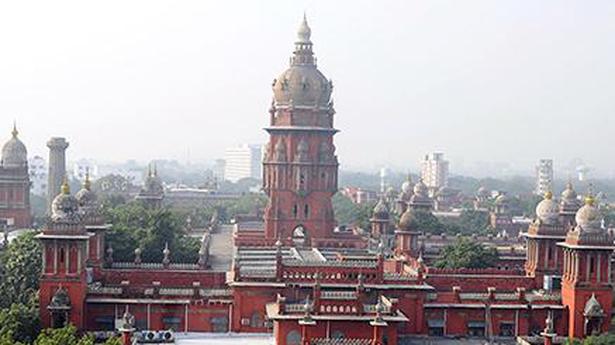 
The Madras High Court on Tuesday extended a helping hand to a group of Bharat Heavy Electrical Limited (BHEL) canteen workers, who have been fighting a legal battle for nearly 35 years. This despite favourable judicial orders passed by a labour court, followed by a single judge of the Madras High Court, then a Division Bench and the Supreme Court.

Presiding over the first Division Bench with Justice Senthilkumar Ramamoorthy, Chief Justice Sanjib Banerjee dismissed a review petition filed by the general manager of BHEL at Ranipet in 2015 after dismissal of a special leave petition by the Supreme Court. The Bench directed the company to settle the service and monetary benefits due to eligible workers in two months.

Senior counsel R. Vaigai, representing the workers, said most of them had either died or retired since 1987 and that only 57 of 118 were in service now. The judges directed BHEL to take every possible effort to trace the legal heirs of the deceased employees and ensure that the entitled monetary relief was handed over to them.

On the insistence of Ms. Vaigai to impose costs on BHEL for having made the workers wait for 35 years, the Chief Justice said he was in fact tempted to impose penal interest on the company. However, restrained himself since such interest could not be imposed on a review petition filed by the company. “We could have done it if it was a case filed by the workers,” he said.

Ms. Vaigai said the BHEL Canteen Workers’ Union had approached the Labour Officer in 1987, seeking the status of permanent employees. The company denied the existence of employer-employee relationship and so the State government referred the dispute to a labour court under the Industrial Disputes Act of 1947.

The labour court in on December 17, 1999, declared the canteen workers as regular employees with retrospective effect from 1987 and ordered disbursement of all monetary benefits, including pay arrears, subsequent revisions and other service benefits to which regular employees were entitled to. BHEL moved the High Court in 2000 challenging the Labour Court’s order. In 2010, a single judge confirmed the labour court’s order with respect to conferment of the status of permanent workmen of BHEL. He, however, ordered that the absorption in regular service should come into effect from 1999 with 50% differential wages. The company took this too on appeal, but a Division Bench of the High Court dismissed it on February 10, 2015. In April 2015, the Supreme Court also refused to entertain a special leave petition after which a review was filed before the court and it was kept pending for last six years.

“The workers have been waiting for justice for last 35 years. They have won the case in four different forums and now they have been pushed back to square one by way of this review. How do I explain this to them?” Ms. Vaigai asked while contesting the review.

Empathising with the workers and their families, the Chief Justice remarked: “Our system is such that we punish only the poor.” 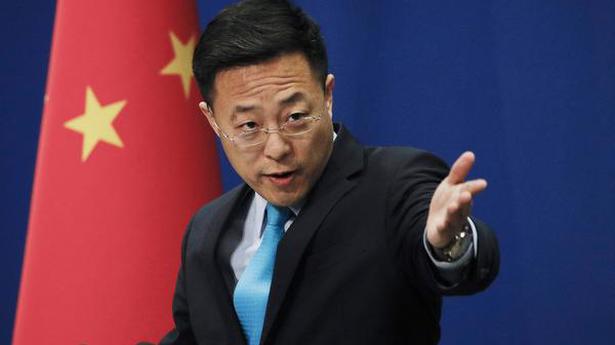 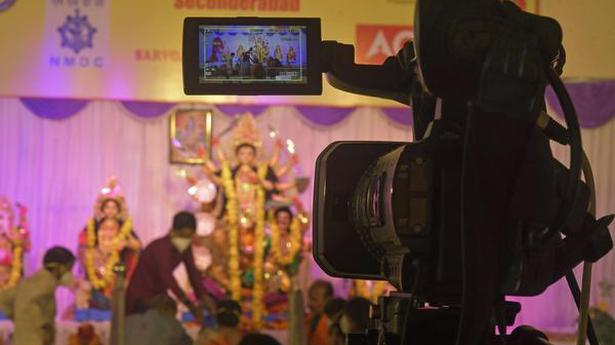