The Madurai Bench of the Madras High Court on Monday directed Tirunelveli Corporation to take steps and complete works on the road connecting Tirunelveli Town and Junction. The court said the works should be completed within three months and disposed of the petition filed by V. Rajesh of Tirunelveli.

A Division Bench of Justices M.M. Sundresh and S. Ananthi disposed of the petition that stated that the road connected key spots in the city, including schools, colleges, hospitals and places of worship. The road was dug up for a drainage project and even after eight months it had not been repaired.

He said that he had sent a representation to the authorities concerned to take up the road works. However, the authorities did not take any steps. The bad shape of the road had caused much hardship to commuters, he added.

KTR urges BCCI not to leave out Hyderabad for IPL matches 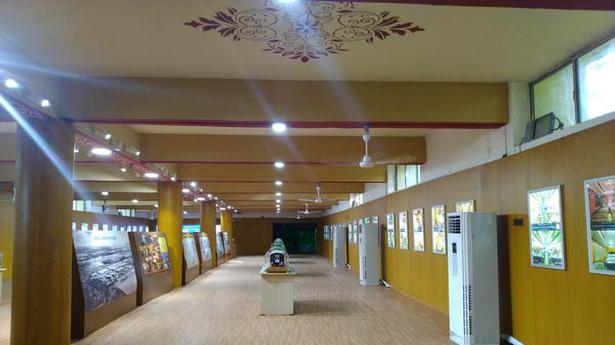