A Division Bench of the Kerala High Court on Wednesday directed the Goshree Islands Development Authority (GIDA), the State government, the Kerala Water Authority (KWA), respective local bodies and other stakeholders to expedite the completion of land acquisition proceedings, road widening works, and construction of bridges on all the nine islands under Kadamakudy panchayat and provide basic amenities to the islanders. The bench comprising Chief Justice S. Manikumar and Justice Shaji P. Chali, while disposing of a public interest litigation, observed that the State government had an obligation to ensure that the fundamental rights guaranteed under the Constitution were extended to the inhabitants of the islands.

A PIL filed by the Kerala State Legal Services Authority sought a directive to provide basic amenities such as water, road and bridges, and adequate medical facilities at the primary health centres on these islands. It pointed out that though the islands were situated very close to Kochi, the inhabitants of the islands were fa innumerable difficulties and inconveniences due to the lack of proper connectivity.

GIDA submitted that it was implementing several infrastructure projects on the islands, including construction of the Moolampilly-Chathanad road, Valiyakadamakudy-Chathanad bridges, etc.. In fact,many projects were completed and some of them were at various stages of implementation. The agency also submitted that as soon as land acquisition was complete, effective steps would be taken to complete the widening of roads and would provide other facilities to redress the grievances of islanders.

The court also directed the State government and the respective agencies to find sufficient resources for meeting the expenses and funds required to complete various developmental projects. 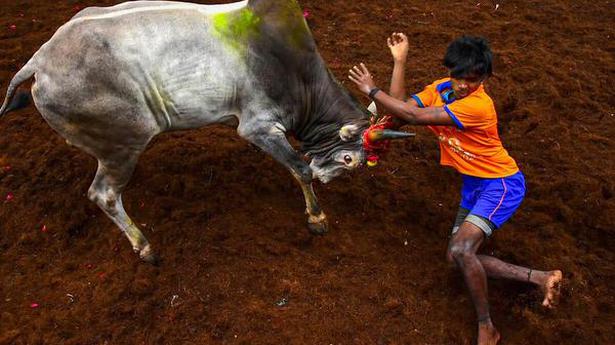