The Madras High Court on Monday directed the Principal Chief Conservator of Forests (PCCF) to consider a suggestion made by an animal activist to appoint competent international veterinary consultants and rescuers, on a permanent basis, for avoiding frequent deaths of elephants due to unnatural causes in various forest divisions.

Chief Justice Sanjib Banerjee and Justice Senthilkumar Ramamoorthy held that the court could not issue a positive direction to appoint international experts as sought by animal lover S. Muralidharan, who had moved a public interest litigation petition. They, however, directed the PCCF to consider the petitioner’s representation within six weeks.

Making it clear that the PCCF should pass a speaking order while disposing of the representation, the Bench said the litigant could approach the court if he was not satisfied with the reply. The judges also asked Additional Government Pleader (Forests) S. Prabhu to ensure that the PCCF bestows personal attention to the serious issue.

Stressing the importance of co-existence, the Chief Justice observed that human species must learn to respect other forms of life on earth. He made the observation after the petitioner’s counsel, K. Govindarajan, highlighted the recent death of an elephant in the Nilgiris district after some people in a resort threw a burning object on it, in an attempt to chase the pachyderm.

Referring to yet another incident of elephant death after the animal was hit by a container lorry near Hosur in Krishnagiri district on January 15, the lawyer said the lifespan of wild elephants was less than that of domesticated animals since the former died due to poaching, poisoning, electrocution, vehicle hits, fall from heights and eating plastics, among other reasons.

Further, claiming that forest officials end up providing an overdose of tranquilizers, the petitioner insisted upon appointing international veterinary consultants and improving medical facilities to treat the animals. He sought a direction to the Forest Department to purchase cranes and specialised trucks, with cushion padding on all sides, to transport injured elephants. 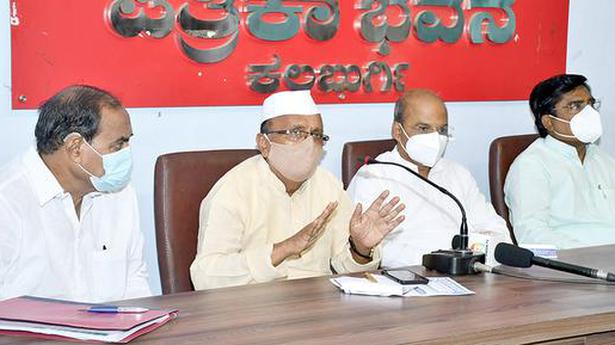 Karjol accused of being insensitive to flood-hit people in Kalaburagi 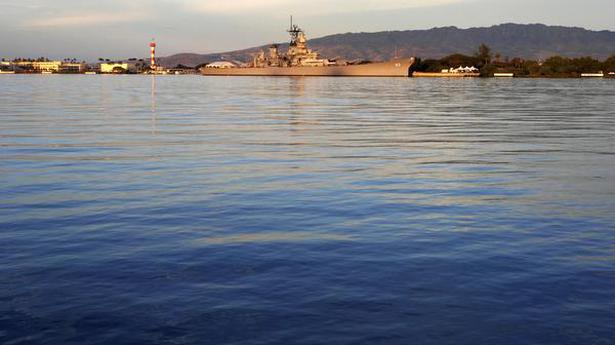 Hawaii to allow travelers to skip quarantine with virus test