The Bombay High Court on Monday directed the Maharashtra government to file a report on the medical condition of Indrani Mukerjea, an accused in the Sheena Bora murder case.

A single judge Bench of Justice P.D. Naik was hearing a bail plea filed by Ms. Mukerjea through advocate Gunjan Mangla on October 29, 2020, on medical grounds.

The plea said that she had developed a neurological condition and was suffering from chronic ischemic changes in her brain arteries which could affect the supply of oxygen to her brain, resulting in a stroke. She had also suffered from blackouts time and again and had been on medication, it said.

The Central Bureau of Investigation (CBI) probing the case sought time to file a reply. The HC adjourned the matter to be heard on February 22.

Ms. Mukerjea (48) was arrested in August 2015 and has been lodged at Byculla jail since October that year, on the charge of killing her daughter Sheena on April 24, 2012. On July 15, 2020, a special CBI court had rejected the 45-day interim medical bail on the basis of the spread of novel coronavirus inside the prison. She had also relied on recommendations of a high-powered committee constituted to release undertrials charged with murder.

On October 16, 2018, Ms. Mukerjea had filed her third bail application on medical grounds and said she had developed a neurological complication. She had said, “I am innocent till proven guilty. I have served three years in jail without committing any crime. This has taken a toll on my health. Will the CBI be responsible for the loss of my life?”

Rejecting her bail, the special CBI court had said that all her medical needs were taken care of and in case of any serious complications, authorities were competent enough to handle it. There was no medical treatment that JJ Hospital or any other hospital could not offer, the court had said. 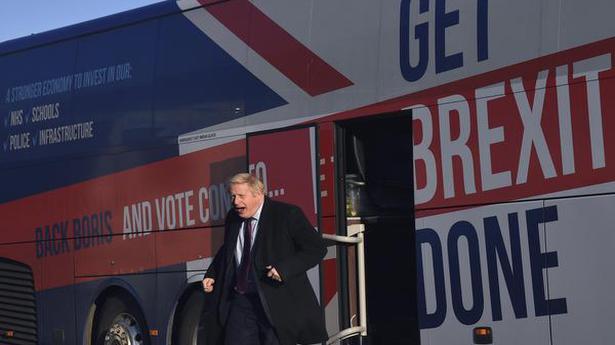 EU tells U.K. to say how long it will align with EU financial rules 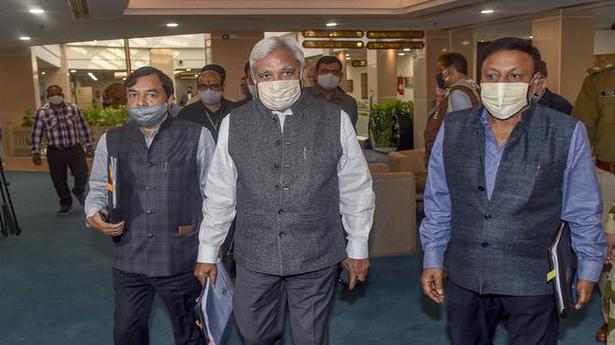 To the polls in a very different political landscape