A Division Bench of the Kerala High Court on Wednesday asked whether there was any law prohibiting a government from regularising temporary employees.

The Bench led by Chief Justice S. Manikumar raised the question orally when a public interest petition challenging the regularisation of temporary employees in various government departments and undertakings came up for hearing.

The court asked whether there were any recruitment rules in government undertakings where recruitment had not been referred to the Kerala Public Service Commission (PSC). The court ordered the posting of the petition for further hearing after 10 days.

In their petition, two youths, Faizal Kulappadam and Vishu Sunil of Kollam, on Tuesday argued that the government orders of regularisation were illegal and arbitrary. The government had violated various procedures and laws laid down by the Supreme Court in the Umadevi case by regularising temporary employees.

The petition pointed out that the government could not resort to regularisation of temporary employees when candidates were available for selection from the ranks lists published by the PSC. The regularisation was done despite strong objections from the Law and Finance Departments.

For example, 296 temporary employees of Keltron were regularised, ignoring the objection of these departments. Likewise, 51 temporary drivers in the Local Self-Government Department were regularised on the ground that they had completed 10 years of service on contract, they pointed out. 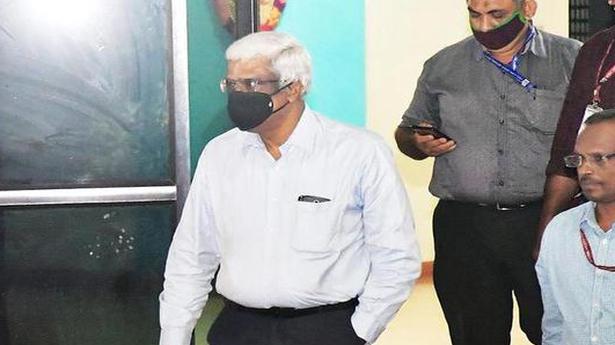