Mr. Thorat said that he needed time to file an affidavit as Mr. Raut being an MP was in Delhi.

The Bench, however, made a remark on the BMC seeking time to reply, and said, “You need more time here but otherwise you are very fast (in demolishing).”

While allowing them time, the court said, “Since 40% of the petitioner’s (Ms. Ranaut) bungalow was already demolished on September 9 and the bungalow continues to stand in a partially demolished condition, it is likely that some mishap may be caused due to heavy rainfall in Mumbai. It is therefore necessary to hear the matter at the earliest.”

The Bench thus directed senior advocate Birendra Saraf representing the actor to commence his arguments on September 25 at 3p.m..

On September 9, the BMC undertook a drive to demolish alleged illegal portions of Ms. Ranaut’s office. Soon thereafter, the court had directed the BMC to stay the process of demolition.

A stop work notice pertaining to substantial alterations and additions carried out unlawfully was issued by the BMC under Section 354A (power of designated officer to stop erection of building or work commenced or carried on unlawfully) of the Mumbai Municipal Corporation Act to Ms. Ranaut on September 8.

‘Rapid slide in COVID-19 cases likely in a week’ 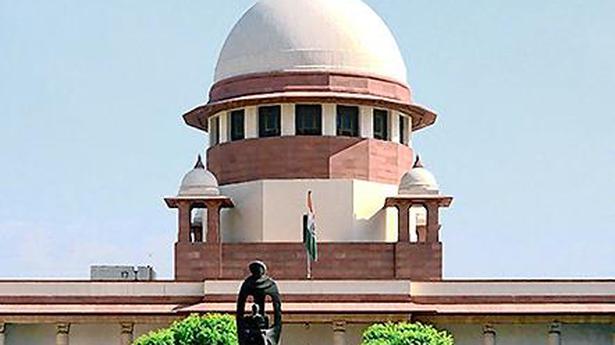