The Kerala High Court on Monday granted bail to first accused Vikaraman and 14 other accused in a case relating to the murder of Rashtriya Swayamsevak Sangh (RSS) worker Kathiroor Manoj in Thalassery on September 1, 2014.

Justice Ashok Menon while allowing the bail pleas observed that having considered the entire facts and circumstances in the case, the accused were prima facie, guilty of committing the offences alleged against them. But they have been in custody for more than six years and therefore, their further incarceration without trial might not be justified.

CBI counsel submitted that the accused were involved in a very ghastly crime committed in broad daylight openly defying law and order. They had repeatedly exploded country-made bombs to strike terror among the public and thereafter, killed Manoj in a gruesome manner.

The conditions set by the court were that that the accused should not enter Kannur district till the completion of the trial and should appear before the trial court on days on which the case was posted for trial. 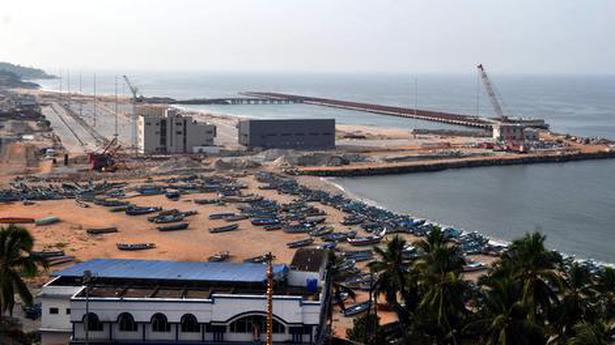