The High Court of Karnataka on Thursday initiated suo motu proceedings against office-bearers of some of the Bar associations in Davangere and Mandya districts for giving calls for abstaining from court proceedings.

A Division Bench comprising Chief Justice Abhay Shreeniwas Oka and Justice Sachin Shankar Magadum passed the order taking note of reports submitted by the court’s registry on the instances of advocates boycotting court proceedings in various taluk courts and the district courts in Mandya on various dates between January 4 and February 8.

Apart from the fact that prima facie the acts of the Bar associations in Mandya and Davangere districts amount to criminal contempt of court in the light of the apex court’s judgements, the calls given for boycotting court proceedings caused suffering to the litigants as well as advocates at a time when the courts are returning to normal proceedings after facing difficulties for months owing to COVID-19, the Bench observed.

Citing judgments of the apex court declaring that the “lawyers have no right to go on strike or give a call for boycott, not even on a token strike”, the Chief Justice had reminded the members of the Bar associations in his February 3 letter that abstaining from or boycotting court proceedings amounts to interference with the administration of justice.

Released by Houthis in Yemen, 14 Indian seamen fly back home from Dubai 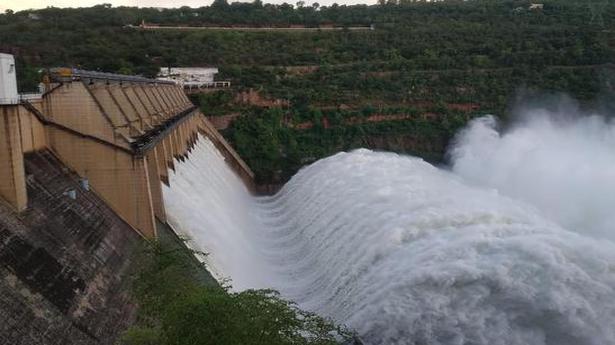