The Madurai Bench of the Madras High Court on Wednesday ordered notice to the Centre and the State on a PIL petition that sought a ban on online instant loan apps.

The petitioner, advocate S. Muthukumar of Madurai, complained that the apps were not regulated by RBI and the companies were charging interest at exorbitant rates. He said several people had ended their lives due to the harassment suffered at the hands of the employees of the online loan providers for default in payments. The petitioner said that when there was a default in payment, the employees of the companies would indulge in verbal and sometimes even physical harassment. The photographs of defaulters would also be circulated on social media, he said.

Representing the petitioner, advocate A. Kannan submitted that many people had fallen into the trap of these online loan providers. These online applications which have not obtained approval from the RBI were available on platforms like the Google Play Store, he pointed out.

A Division Bench of Justices M.M. Sundresh and S. Ananthi observed that such activities had to be regulated and sought a response from the Centre and the State. Assistant Solicitor General L. Victoria Gowri and Special Government Pleader K.P. Krishnadoss accepted notices on behalf of the Centre and State respectively. The case was adjourned till February 3.

‘Centre must show open mind in talks with farmers’ 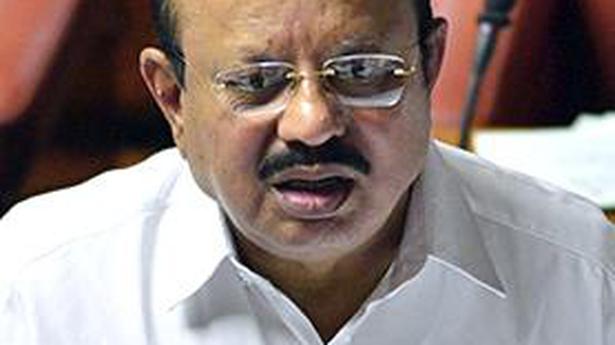