The Kerala High Court has issued notices to the State government and the Kerala Bank authorities on a petition challenging the reported move to regularise 1,850 employees of the bank.

It was on a petition moved by A. Lijith of Kannur that the court issued the notices. The court will consider the petition on Monday.

The petitioner submitted that there were moves to illegally regularise a large number of appointments and a special meeting of the Cabinet would be held in February 15 for the regularisation process.

Though a proposal for the regularisation was brought in the last Cabinet meeting, it was returned to find out the financial liability that may arise out of the process. Moreover, the file did not contain the recommendation of the Registrar of Cooperative Societies, he submitted.

While contending that the move to regularise the service of the employees was illegal and arbitrary, the petitioner sought to stay further proceedings till the disposal of the petition. 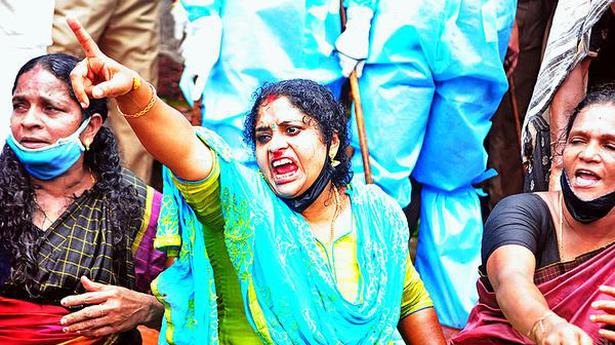 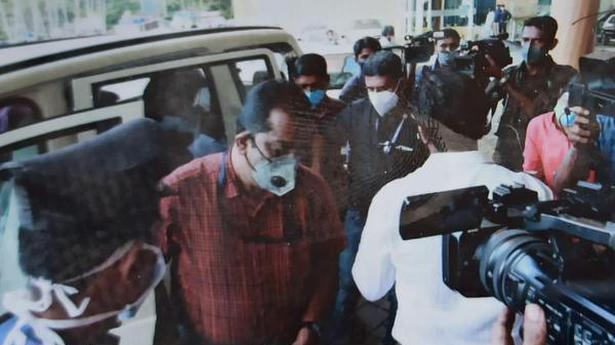