The court also directed the INC to publish on its website the order of the apex court restoring a single-judge Bench’s order in July 2017 declaring that the INC had no authority to grant recognition to the institutes imparting nursing courses and telling it not to publish any material on the website indicating that institutes would have to get recognition from the INC.

Justice P.S. Dinesh Kumar issued the directions while disposing of petitions filed by the Karnataka State Association of the Management of Nursing and Allied Health Science Institutions, Bengaluru.

The petitioner association had sought a direction to the INC to remove from its website a list depicting as “recognised institutions by the Karnataka State Nursing Council” for the year 2019-20 and 2020-21, contending that this list was misleading.

The INC’s list gives an impression, contrary to the apex court’s order, that institutes are required to get recognition from it, the petitioner contended, pointing out that the INC’s list was misleading the public as it did not contain the institutes recognised by the State government through the Karnataka State Nursing Council.

The court said that the INC would have to upload both the lists. It noted that though the INC had the power to inspect the institutions with regard to infrastructure and teaching faculty, it had no power to grant recognition in view of the earlier orders of the courts. 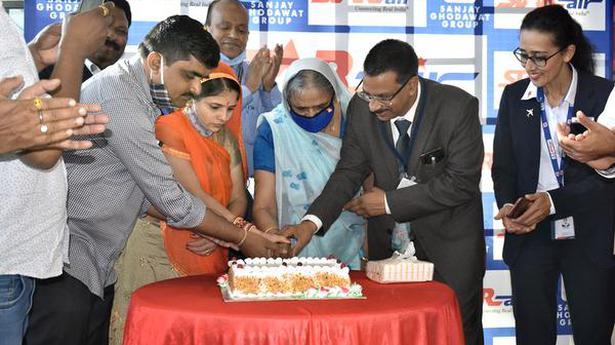 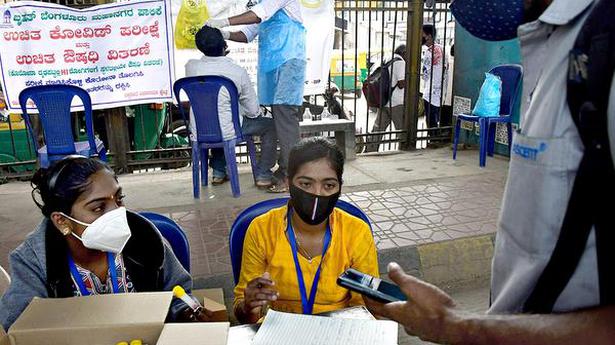 COVID-19 cases in Karnataka predicted to touch 1 million by Nov. 12