The High Court of Karnataka has quashed criminal proceedings initiated against two founders of city-based Unocoin Technologies Pvt. Ltd., one of the leading companies in India dealing with Bitcoin, a cryptocurrency.

The police in October 2018 had registered the case and seized the company’s first cryptocurrency ATM launched at a mall in the city on charges that the activities of the company was illegal as the RBI had in 2018 prohibited banks and entities regulated by it from providing services in relation to virtual currencies. 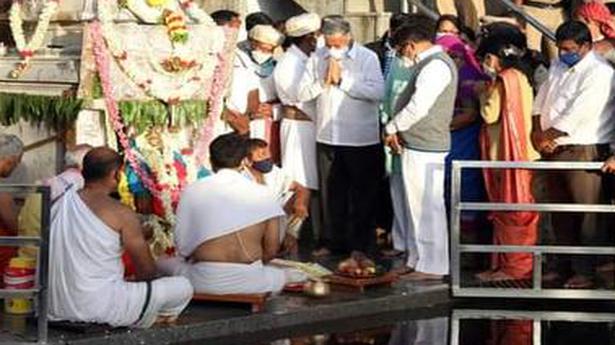 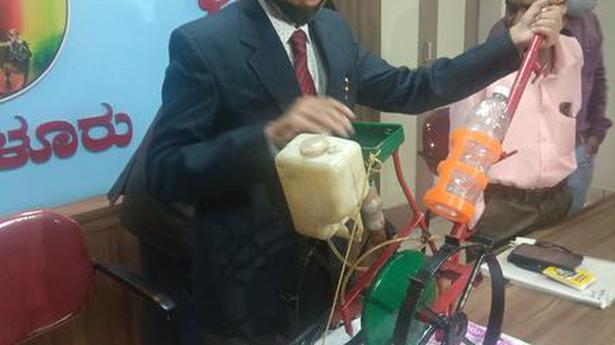