Can examination of 90 witnesses and collection of 94 documents be called a preliminary inquiry, wonder judges

The Madras High Court on Thursday reserved its orders on a writ petition filed in 2013 accusing Milk and Dairy Development Minister K.T. Rajenthra Bhalaji of having amassed wealth disproportionate to his known source of income ever since he held the post of vice-president of Tiruthangal Town Panchayat (now a Municipality) in Virudhunagar district in 1996.

Justices M. Sathyanarayanan and R. Hemalatha deferred their verdict after senior counsel I. Subramanian and M. Ajmal Khan, representing the Minister, urged the court to close the case and give a quietus to the issue since the Directorate of Vigilance and Anti-Corruption (DVAC) had conducted a detailed inquiry and given a clean chit to the Minister.

On June 12, 2018 the judges had directed the DVAC to conduct a preliminary inquiry into the allegation by appointing an Indian Police Service (IPS) officer in the rank of Superintendent of Police and to file periodic reports before the court in sealed covers. They said such an inquiry was essential in public interest and in the interest of purity of administration.

Expressing surprise over the DVAC having conducted a full-fledged investigation in the guise of a preliminary inquiry and without registering a First Information Report (FIR) against the Minister, Justice Sathyanarayanan wondered whether examination of 90 witnesses and collection of 94 documents could be termed as a preliminary inquiry.

He also pointed out that the DVAC had submitted a 63-page inquiry report along with supporting documents running to over 700 pages.

He went on to state that it was not a case where the DVAC did not find any substance at all. In fact, the DVAC had found the Minister to have possessed assets disproportionate to known sources of his income. Yet, it chose not to prosecute him because the difference between known sources of income and the value of the assets was less than 10 per cent.

Stating that the scope of a preliminary inquiry was restricted to find out whether a complaint had made out commission of a cognisable offence or not, the judge asked how the DVAC could go to the extent of according the benefit of 10% permissible variation as per the 1977 Supreme Court judgment in Krishnanand Agnihotri’s case and decide not to prosecute the Minister.

He also said it was the second time that the DVAC had conducted a preliminary inquiry against the Minister and the government had decided to drop all further proceedings. A similar exercise had been carried out in 2014 too but not satisfied with it, the court had ordered for yet another inquiry in 2018. “Keeping this case pending for nine years itself is a punishment,” he added. 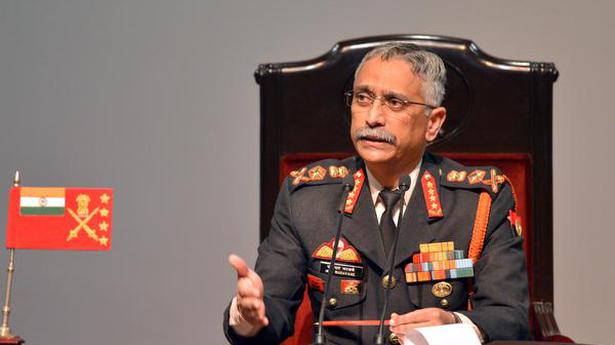