Expressing shock over setting up of only a meagre number of night shelters for urban homeless persons as against the required number of shelters, the High Court of Karnataka on Thursday set a deadline of three months to set up at least 42 night shelters within the limits of the Bruhat Bangalore Mahanagara Palike (BBMP).

The court also directed the government to set up the remaining 32 night shelters in the BBMP limits within six months while giving three months to set up night shelters in other urban areas of the State as per the requirement. A Division Bench comprising Chief Justice Abhay Shreeniwas Oka and Justice Suraj Govindaraj ppassed the interim order on a PIL petition filed by People’s Union for Civil Liberties-Karnataka.

Meanwhile, the Bench directed the officials of the District Legal Services Authorities to conduct surprise visits to verify the conditions of the existing night shelters and the facilities that were required to be provided in the night shelters as per the revised operation guidelines of 2018 framed under the scheme for shelters for urban homeless. 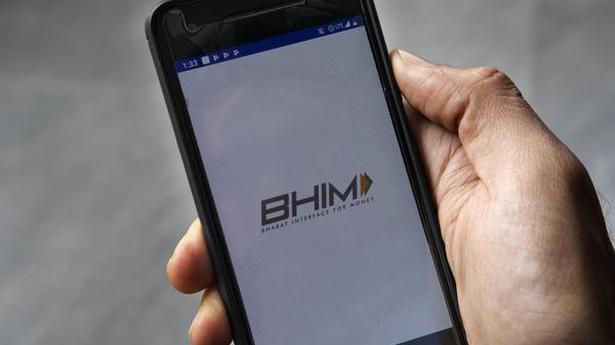