A Division Bench of the Kerala High Court on Wednesday slammed the police for faulty investigation into the death of two sisters in Walayar.

The Bench comprising Justice A. Hariprasad and Justice M.R. Anitha, while setting aside the acquittal of the accused in the case, observed that police officers investigating heinous crimes should be scrupulously honest and committed to their duties and responsibilities.

“An incompetent and insincere police officer is a disgrace to the whole police force in the State. It is high time for the political and bureaucratic executive to understand that inexcusable flaws in the investigation into serious offences will only bring disrepute to the administrative setup,” the court added.

The court criticised the then Sub-Inspector of the Walayar police station, who took over the investigation on January 14, 2017 for his insensitivity. A truthful and dutiful investigator should have had a hunch that there was something extraordinary which drove the girl to end her life.

The court observed that the initial part of investigation in the case was “utterly disgusting”. Despite a reasonably good job done by the Dy.SP, the officer deputed to investigate the cases almost a week after the younger girl’s death could not gather any proper scientific evidence. The material on record clearly indicated that the poor girls were living in an unsafe family environment.

The court added that it was high time the State government take up serious steps to educate and sensitise station house officers to deal with such cases.

While noting the failure on the part of the trial prosecutor to adduce proper evidence, the court expressed its concern over the lack of effective consultation with district and sessions judges by the government before appointing public prosecutors in the district judiciary.

The Bench also directed the Director, Kerala Judicial Academy, to periodically arrange special training programmes for the additional sessions judges handling POCSO cases to guide and sensitise them on the legal, social, and psychological aspects in such cases. 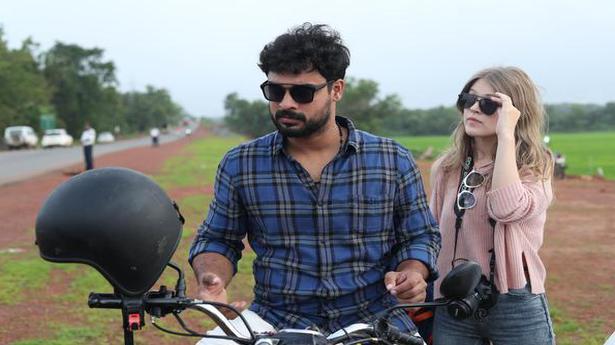 This Onam, Mollywood moves to the small screens 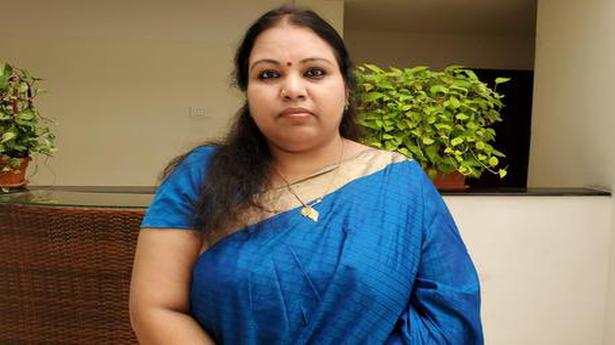 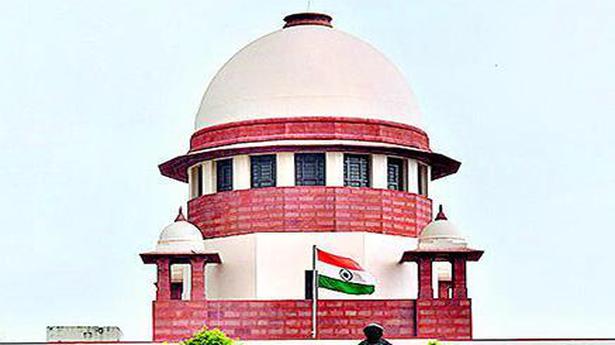