The Madurai Bench of the Madras High Court has directed Tahsildars to follow the existing circulars issued in 1991 and 2017 by the Revenue Department that state Tahsildars shall not issue legal heir certificates in cases where more than one wife/husband exist for the deceased. Applicants should be advised to approach a competent court for obtaining the legal heir certificate, the court said.

Hearing a public interest litigation petition that was filed in this regard, a Division Bench of Justices N. Kirubakaran and B. Pugalendhi observed that it was clear from the circulars that the Tahsildars have got no power and jurisdiction to issue legal heir certificates in such cases and the Tahsildars cannot issue the certificates contrary to the circular.

The court was hearing a PIL petition filed by J. Ravi of Tiruchi who had pointed out two particular instances. The Tahsildar had granted legal heir certificate in favour of one of the parties in two cases where one man had two wives. He said that this was contrary to the circular that was already issued. The court directed the authorities concerned to conduct an inquiry and take a decision after issuing notice to all parties in connection with the cases. 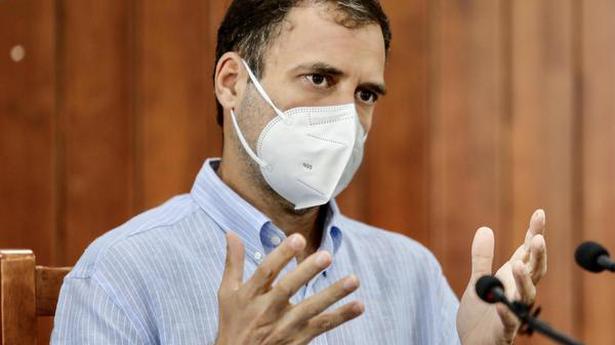 Over 4 lakh samples tested in Anantapur