The High Court of Karnataka on Tuesday observed that two labourers had lost their lives in Kalaburagi on January 28 owing to the failure of the State government’s official machinery to implement the law prohibiting manual scavenging.

The court directed the government to submit the particulars of the First Information Report registered in connection the deaths of two labourers, who were engaged to clean a manhole by a private firm, appointed by the Karnataka Urban Water Supply and Drainage Board, for maintaining underground pipes.

A Division Bench comprising Chief Justice Abhay Shreeniwas Oka and Justice Sachin Shankar Magadum passed the order while hearing the two separate PIL petitions filed the All India Council for Trade Unions and the High Court Legal Services Committee complaining about non-implementation of the provisions of the Prohibition of Employment as Manual Scavengers and their Rehabilitation Act, 2013.

“The petitioners are right in their contention that it is only due to failure to implement the provisions of the Act that two persons, forced to do manual scavenging, lost their lives in Kalaburagi,” the Bench observed after the incident was brought to the notice of the court.

The HC, on December 9, 2020, had held that ‘there was hardly any implementation’ of the law while issuing a series of directions for implementing the Act while deciding to monitor the process of implementation of the Act.

When the petitions came up for hearing on Tuesday, the Bench expressed its displeasure over non compliance of several directions issued in December last year while cautioning the government that it may have to initiate action under the Contempt of Courts Act, 1971. 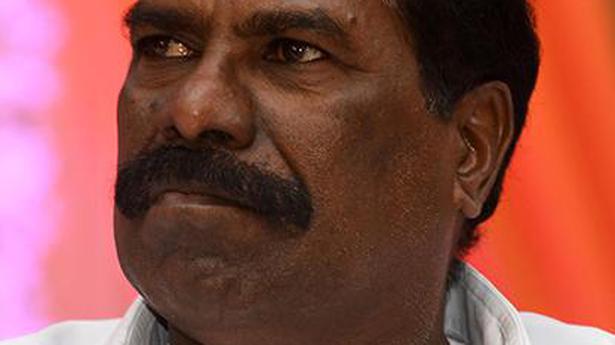 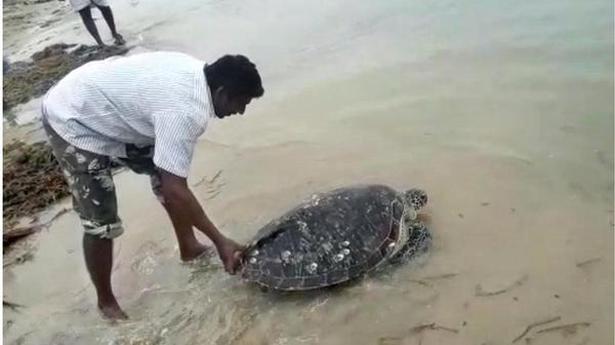