The High Court on Wednesday reserved its judgment on the restraint order issued by the State Election Commission (SEC) against Civil Supplies Minister Kodali Sri Venkateswara Rao, for Thursday.

The Minister is accused of making objectionable comments on the Commissioner N. Ramesh Kumar with regard to the action sought to be taken by the latter on unanimous elections to some gram panchayats.

Justice D.V.S.S. Somayajulu kept the judgement in reserve after receiving the submissions made by amicus curiae P. Raghu Ram, who was asked to assist the court in arriving at a conclusion on what constitutes a hate speech with reference to the statements made by the Minister.

The Minister contended that his utterances in the media in the context of the competing statements exchanged by the SEC and the government can’t be classified as hate speech.

He also argued that all the material relied upon by the SEC was not furnished to him and hence its action was in violation of the principles of natural justice. Big plans to give a leg-up to tourism in State 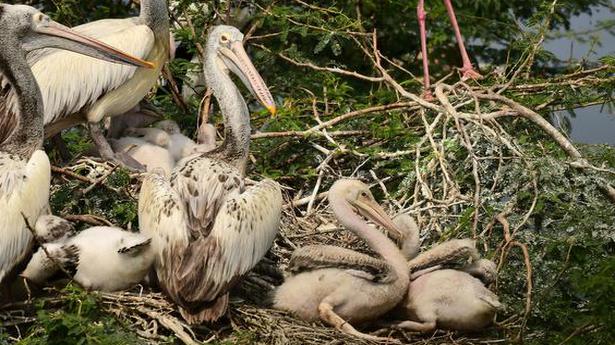