The Kerala High Court on Friday warned that stringent action would be taken against media and police officers if extra-judicial confession to the police or other information obtained during investigation was leaked out or published in the media.

Justice P.V. Kunhikrishnan made the observation while granting bail to Jollyamma Joseph, an accused in one of the Koodathayi serial murder cases. She was granted bail in a case relating to the murder of her mother-in-law Annamma Thomas in August 2002.

The court noted that the extra-judicial confession of the accused in the Koodathayi murders and other details of the investigation were leaked out to the media. The court had directed the police in 2011 not to leak out investigation details to the media.

In fact, the confession statement of an accused might not be admissible as evidence legally. If a court of law decided a case based on legal evidence, the general public may suspect even the judiciary if the present situation of divulging confession statement and other information collected during investigation continued. A full stop was necessary.

The court observed that investigating officers should be careful at least in future. If there was any violation of the directives by police officers, disciplinary action should be taken against them, the court ordered.

“My respectful request to the reporters of print and visual media and, of course, to the anchors of 24-hour news channels is to read Section 24 of the Evidence Act and other similar sections before framing headlines in newspapers and before giving breaking news in news channels based on confession statements of the accused who are in police custody,” the court said. 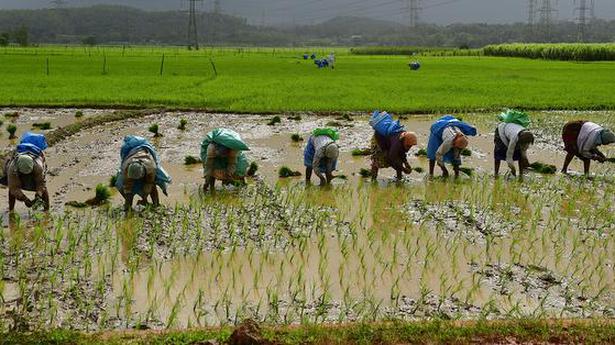 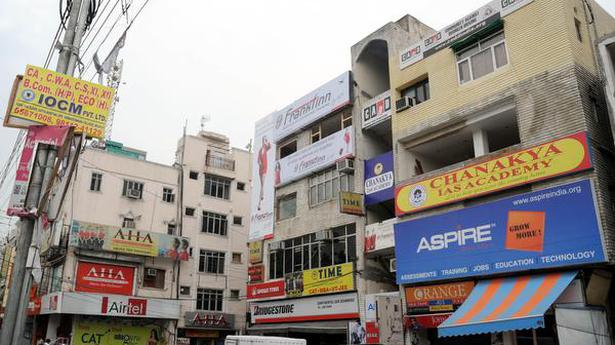 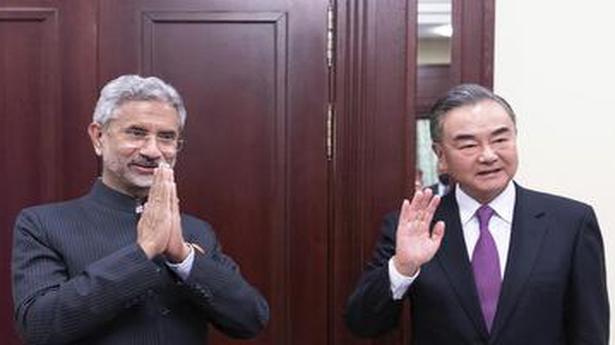 Morning Digest: Divergences remain between India and China despite 5-point plan, eight students from Telangana among 24 toppers of JEE Mains, and more