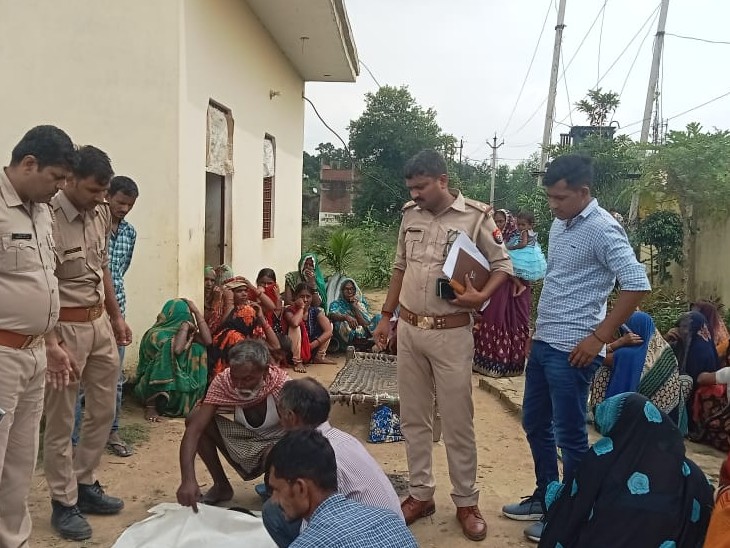 On the information of the death, a crowd of people gathered in the villages.

In Prayagraj, a 12-year-old teenager was lying unconscious in a suspicious state in the house on Tuesday night in Bendau Yadav Basti of Industrial Area Police Station. The family members hurriedly took him to the hospital, where doctors declared him brought dead. Family members have suspected murder. On information, other officers including SP Yamunapar, CO Karchana reached. Police sent the body for postmortem.

Inspector said – cause of death will be clear after postmortem

SP Yamunapar and CO Karchana reached the spot and investigated.

Lal Bahadur Yadav, a resident of Edo village of Industrial Police Station area, lives in Bandau Yadav Basti and does farming for the last 20 years. Anurag Yadav (12), the younger of his two sons, was lying unconscious in a suspicious condition in a shed outside the house last night. The people of the house hurriedly took him to the hospital, where doctors declared him brought dead.

On the information of the family members, the police reached the spot and sent the body to the mortuary for postmortem. On the spot, Superintendent of Police Yamunapar Saurabh Dixit reached and questioned the family members. Industrial SHO Sanjeev Choubey said that no injury marks were found on the body of the teenager. It will be clear only after the postmortem report that how the teenager died. 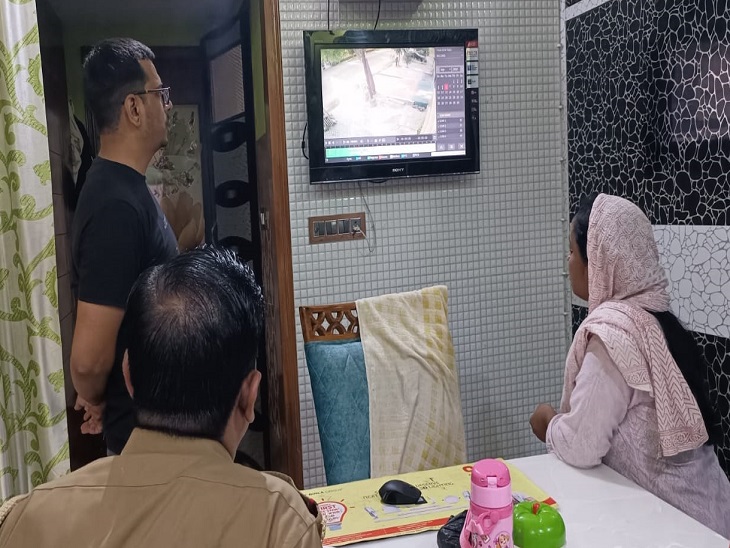 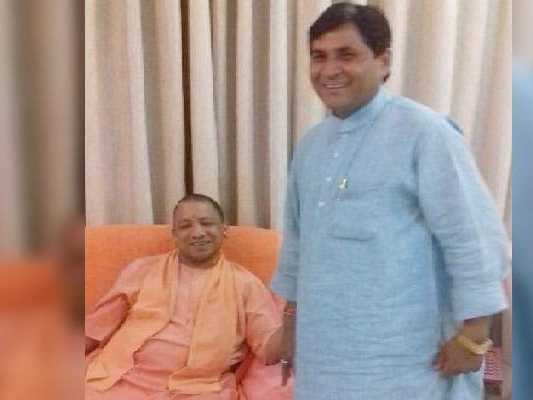 Was battling liver disease, was admitted for liver transplant in Delhi. Former BJP MLA Ramnaresh Rawat dies, wave of mourning in the district 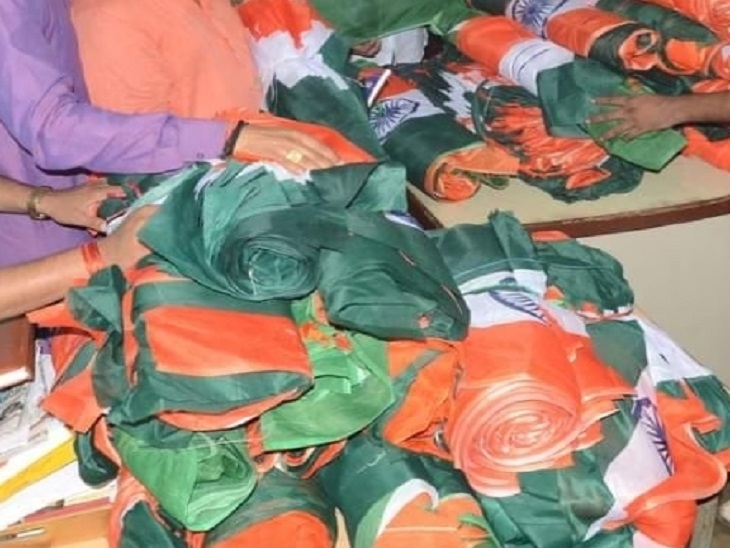