Police today recovered a human skeleton suspected to be of an app cab driver who went missing nearly four months ago, from a forest in Jharkhand’s Seraikela-Kharsawan district.

Family members of Rahul Srivastav, 22, had registered a missing report at the MGM police station on August 2 after he did not return home, and on October 3, a case under Section 365 of the IPC (kidnapping or abducting a person with the intent to wrongfully confine) was lodged against unknown persons, said Inspector-cum-Officer-in-Charge Mithilesh Kumar.

On Tuesday, police picked up a 22-year-old suspect identified as Sudhir Kumar Sharma and his accomplice Rabindra Mahato, 21, for interrogation, he said.

Srivastav’s mobile phone was also found to be in possession of Sharma, the police officer said.

In the course of interrogation, he said the duo confessed to have killed the app cab driver by pelting his head with stones near Chandil dam in the district, with the intention to sell the car, police said.

They then allegedly left the body in the forest and fled with the car and the mobile phone.

Based on their statement, a police team recovered the skeleton from the forest, the officer said, adding that the car has also been found.

The accused, who have been sent to judicial custody, had reportedly taken an advance payment from a prospective buyer of the vehicle, he said. 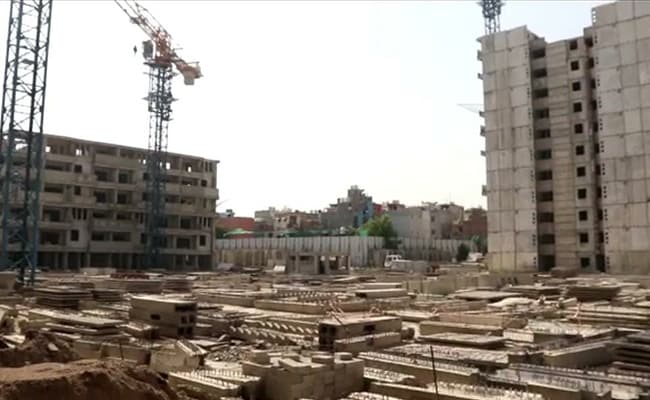 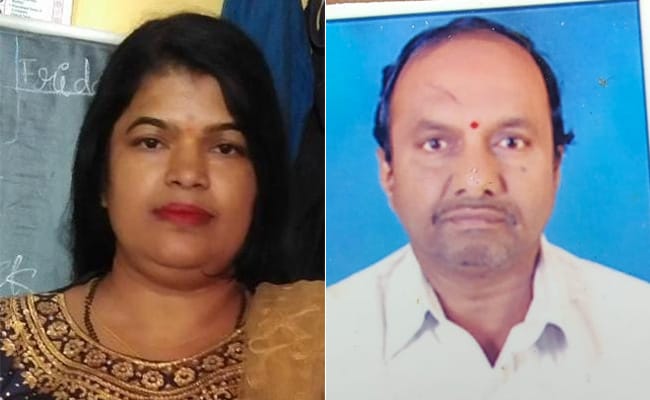 Bodies Rotting Since 2020: Horror For 2 Families Struck by Covid 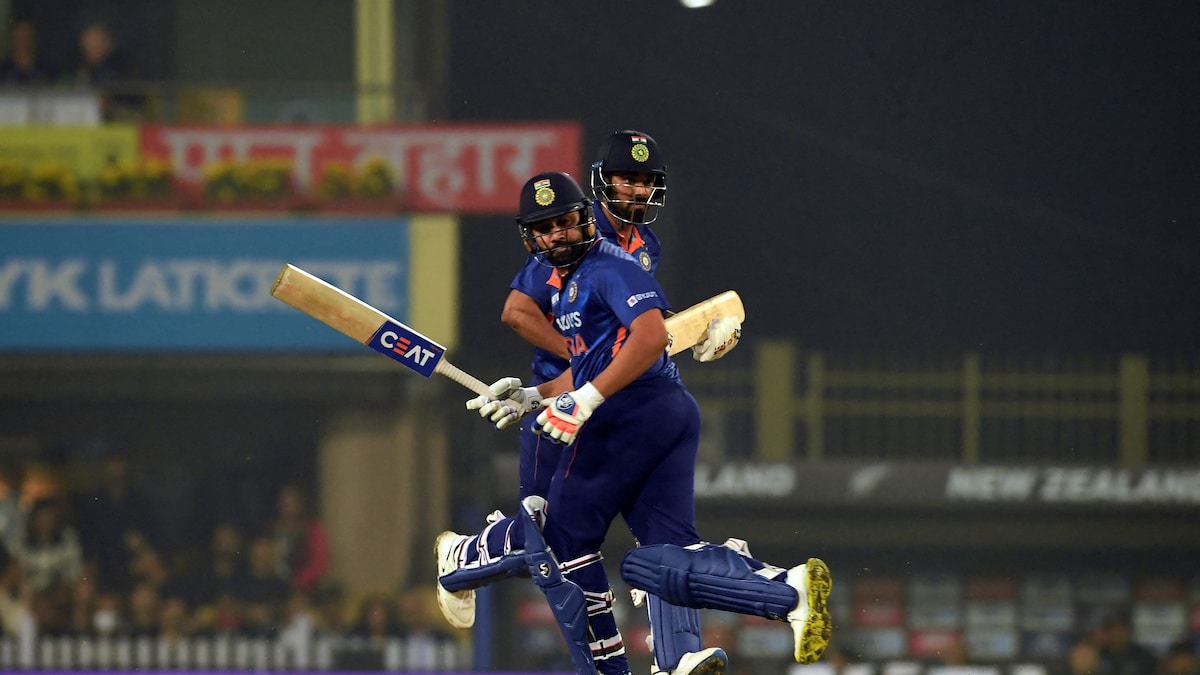