Services in health and public transportation were disrupted in Raichur district as private doctors shut their outpatient department (OPD) in hospitals and nursing homes against the Union government’s decision to allow AYUSH doctors to perform surgeries.

Public transport was hit after employees of NEKRTC participated in the protest demanding that they should be considered as government employees.

Except emergency and in-patient services, private hospitals closed their OPDs against the Union government’s decison and called for it to be revoked.

Demanding that they be considered as government employees, NEKRTC employees staged a protest.

“Of the 250 routes in Raichur, services in almost 150 routes were suspended and buses in the remaining 100 routes were operated for a while and later suspended,” officials said.

In Yadgir, the health services were hit by the agitation of private doctors who has closed OPDs. However, there was no effect in public transportation as buses were operated as usual. 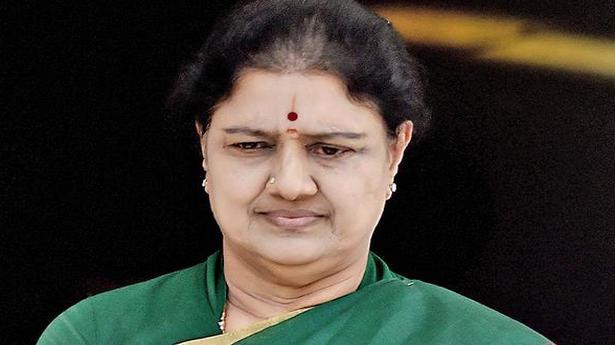 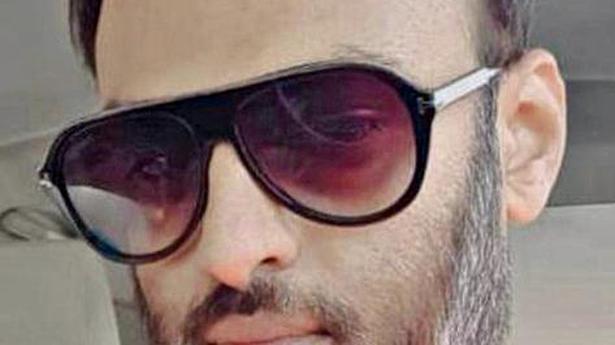