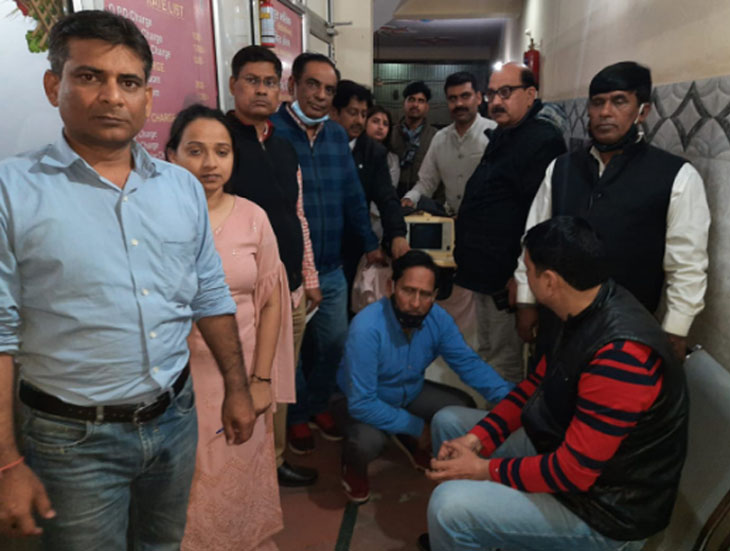 Teams of Health Department of Faridabad during raid at nursing home in Ghaziabad.

On Monday, a health department team from Faridabad raided a nursing home located in Loni area of ​​Uttar Pradesh’s Ghaziabad district. The team has recovered 3 fetuses and a portable ultrasound machine from the nursing home. The team caught two alleged doctors and handed them over to the police, while one escaped. This case is also putting the Health Department of Ghaziabad in the dock.

The girl’s code was Jai Mata Rani
Dr. Harjinder Singh said that when his team reached the nursing home, the woman had an ultrasound. Subhash Bansal came out and told Jai Mata Rani. That is, there is a girl in the womb of the woman. But she did not realize that the people accompanying the woman are from the Health Department. After the information was confirmed, the Faridabad Health Department’s team raided for two days continuously, but nothing was found.

Third time success
CMO Dr. Randeep Singh Poonia told that the Faridabad team got success on the third day. Three fetuses and an ultrasound machine were recovered from nursing. The nursing home was neither registered with the PNDT nor the ultrasound machine. The team caught Dr. Satinder and Dr. PK Tyagi, owners of the nursing home and handed over to the police, while Subhash Bansal escaped. He is being told as a broker. 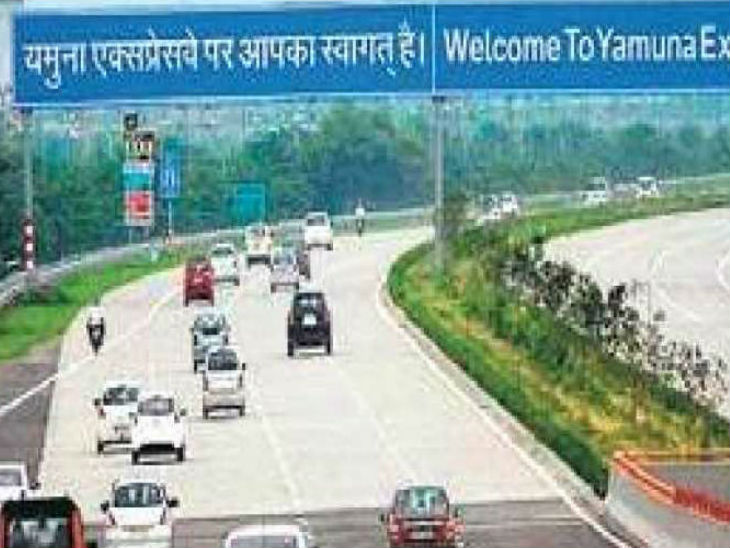 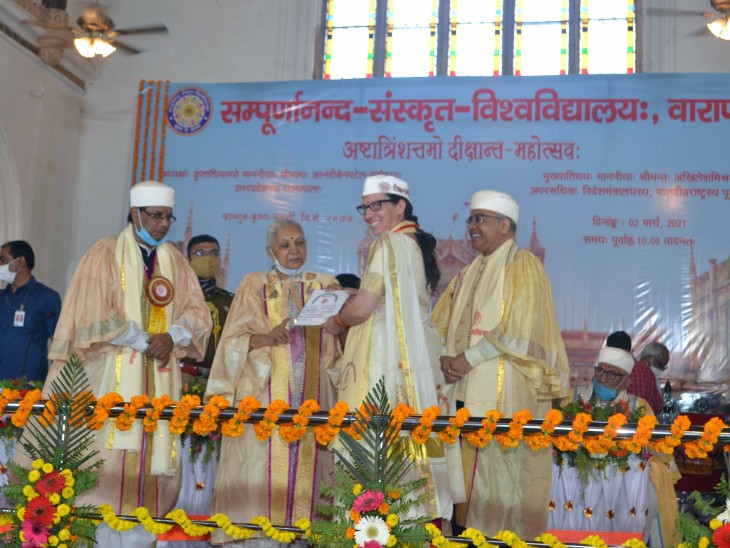 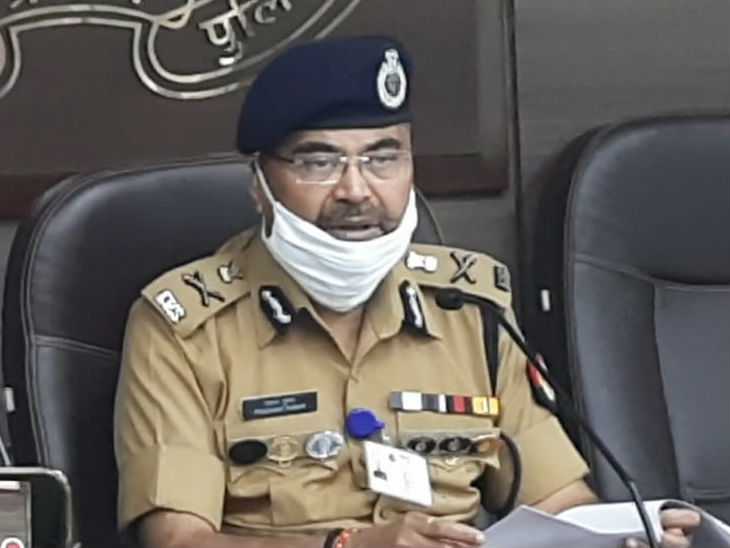