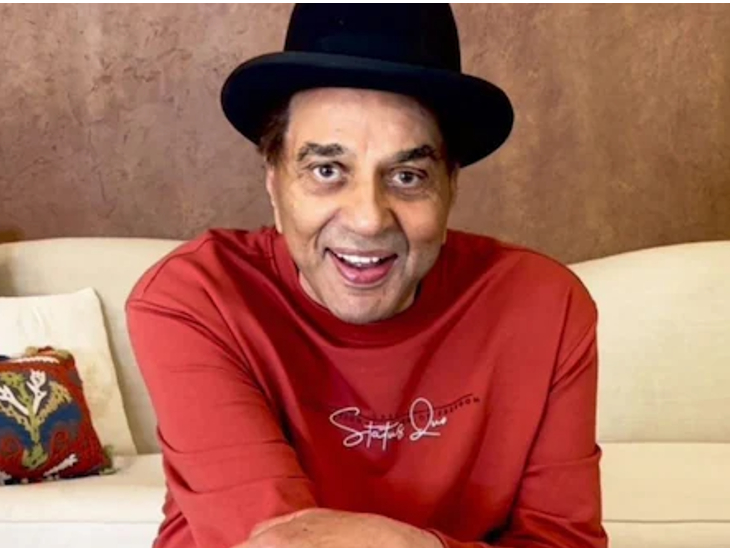 Bollywood’s He-Man i.e. Dharmendra has been discharged from Breach Candy Hospital in Mumbai today. Actually the actor got injured during the shooting of his upcoming family drama film Apne 2. Due to which he was admitted to the ICU. After which he has been discharged from the hospital today. The actor himself has given information about this by sharing a video on social media.

Admit was done because of muscle bridge
While sharing the video, Dharmendra said, Friends, don’t do too much for me. I’m done, I’ve traveled because of a big muscle bridge in the back. For this I had to visit the hospital. It was difficult for me for a couple of days, but because of your prayers, I have returned home once again. Don’t worry you guys, I will take more care of my health now. All the love to you all.

Dharmendra will be seen in Rocky and Rani’s love story
Dharmendra is working continuously even at this stage of age. Along with films, he is also seen doing farming at his Mumbai farm house. He always shares videos of his daily routine on social media. Talking about films, his upcoming film is Karan Johar’s Rocky and Rani’s love story. In this, he will be seen alongside Ranveer Singh, Alia Bhatt, Jaya Bachchan and Shabana Azmi. Apart from this, he will be seen in the second part of the film Apne i.e. Apne 2 with both sons Sunny Deol and Bobby Deol. 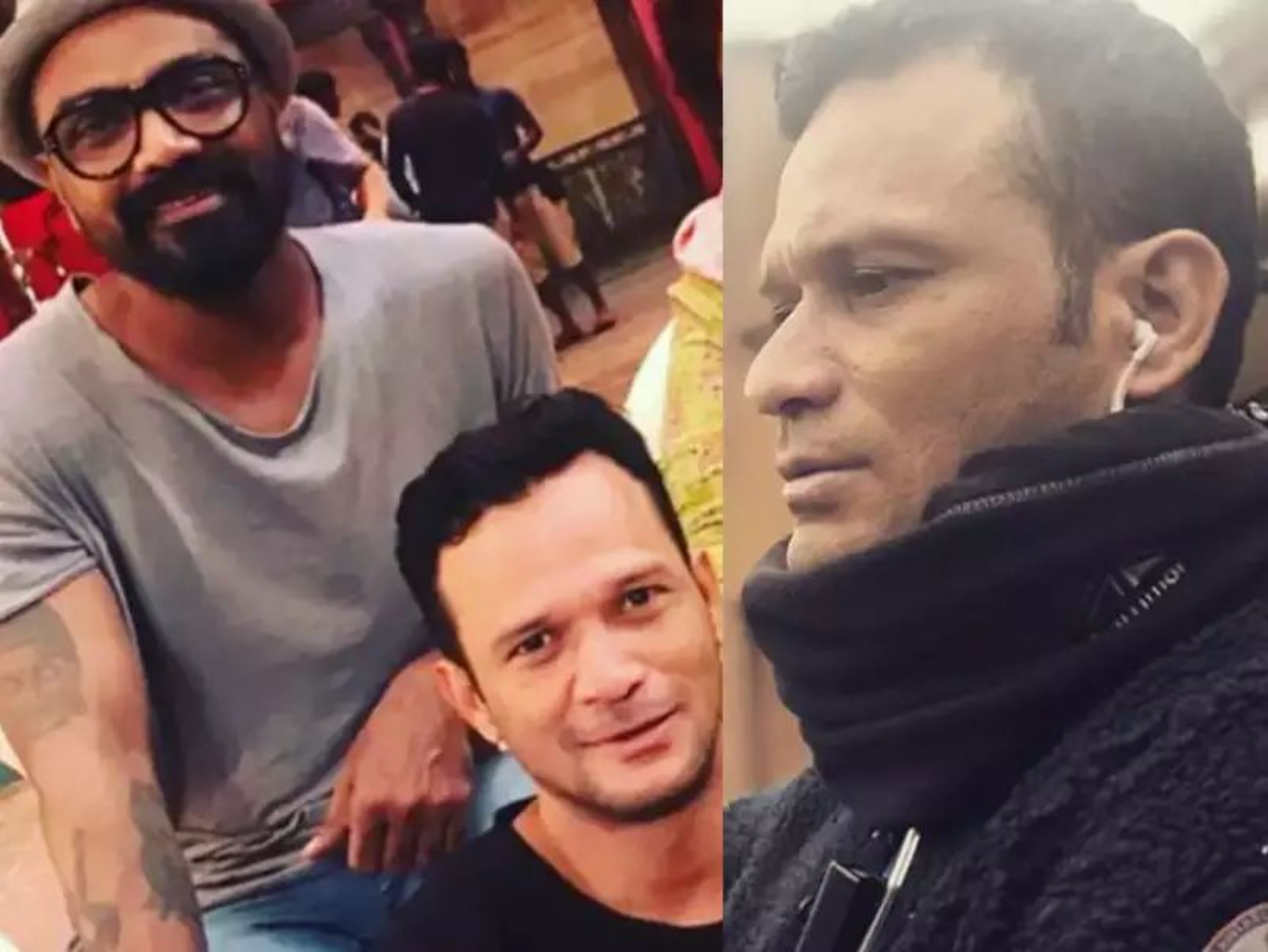 Brother lost in life: Jason Watkins, brother-in-law of Remo D’Souza found in the house, sister Lizelle wrote in an emotional post – I will never forgive you 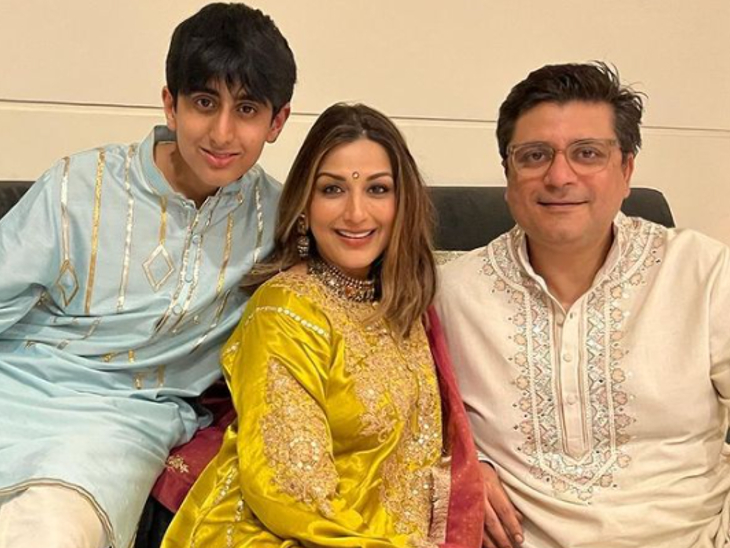