Further highlighting the huge scope for injustice and human rights violations in UP’s new anti-conversion/ love jihad law, the 22-year-old woman in Moradabad whose husband was arrested under the new provision is now facing pregnancy related risks. The woman – who is two months into her pregnancy – had been put in a government-run women’s protection home while the case was being investigated. But she had to be brought to the district hospital in Moradabad with severe bleeding and abdominal pain. While doctors are monitoring her to ensure that she and her baby are safe, it is a medical fact that stress can lead to miscarriages.

This situation shows precisely why UP’s love jihad law is against basic tenets of justice. It militates against the fundamental human right to love and choose a partner. The Moradabad woman has categorically stated that she was neither forced into marriage nor forcibly converted. Further, she has also reportedly refused to return to her own family members after being released from the protection home. Clearly, she is an adult who is exercising her free will to choose her partner. And recent court rulings have already found actions that contravene the exercise of such free will violative of Article 21 of the Constitution.

In essence love jihad laws infantilise citizens and take away their freedom to choose. Such a statist approach where the government dictates whom one can or cannot marry doesn’t enable any society to realise its potential. It also goes against BJP’s stated objective of ushering in a Uniform Civil Code. Further, it makes interfaith couples vulnerable to oppression by goons. Taken together, love jihad laws have no place in a modern, secular society where women are supposed to be empowered. Courts must take a stringent view of such human rights violations, stemming from laws that undermine constitutional liberties. 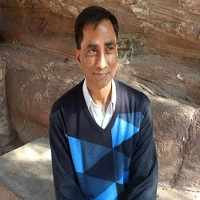 The solution of ongoing farmer agitation

The art of facing life’s dualities 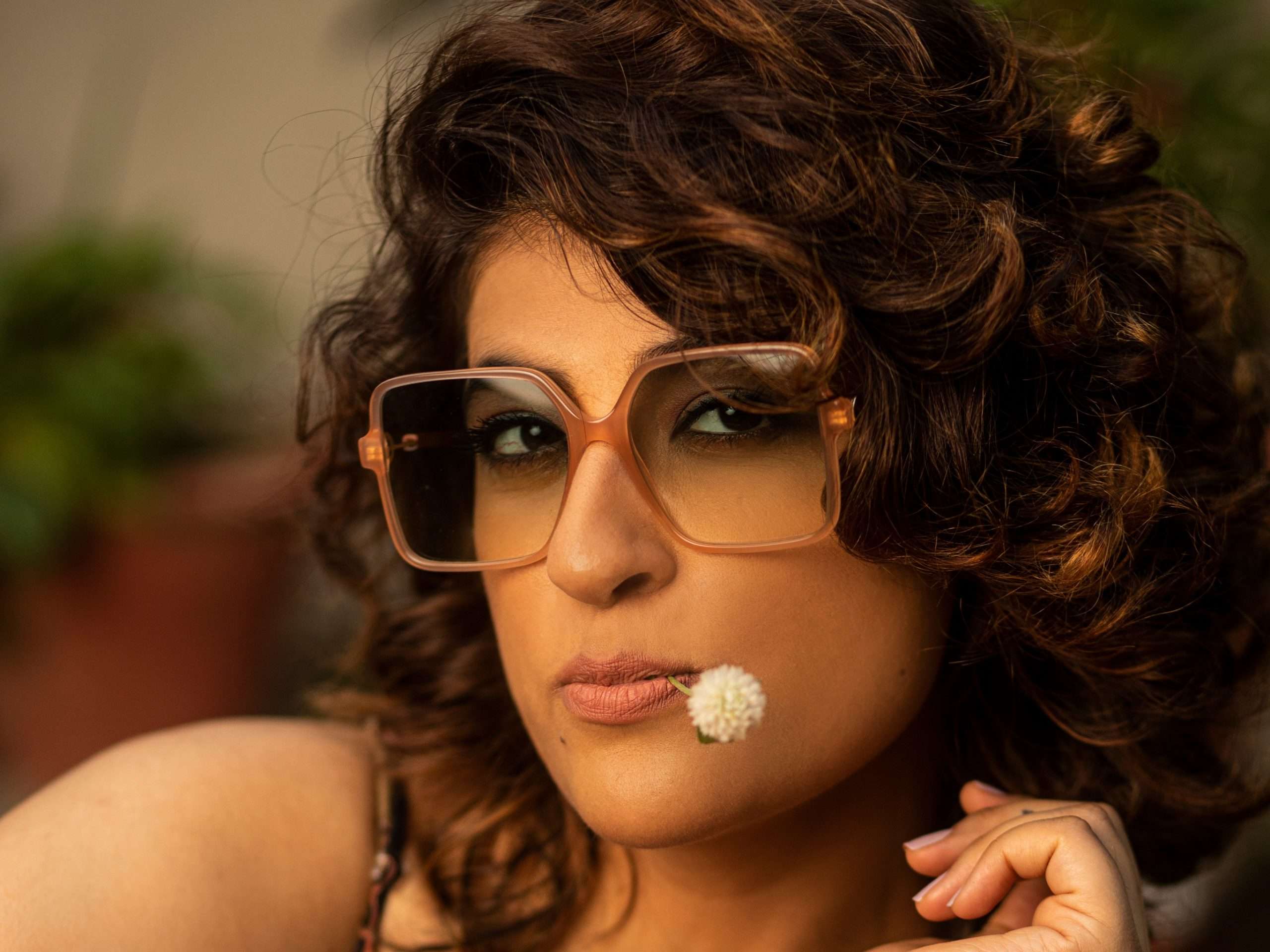