The Congress leader had alleged that the RSS was behind the killing of Mahatma Gandhi.

A court at Bhiwandi in Maharashtra has posted a defamation case against Congress leader Rahul Gandhi for hearing on May 15.

Rashtriya Swayamsevak Sangh local functionary Rajesh Kunte filed the case against Mr. Gandhi in 2014 after watching his speech in Thane’s Bhiwandi township, where the Congress leader alleged that the RSS was behind the killing of Mahatma Gandhi.

In 2018, Mr. Gandhi appeared before the magistrate court in Bhiwandi and pleaded not guilty following which charges were framed and the case was set for trial.

When the case was taken up for hearing on Saturday by magistrate J.V. Paliwal, Mr. Gandhi’s advocate Narayan Iyer sought exemption from appearance for the Congress leader as he could not travel due to COVID-19 restrictions.

The court allowed the exemption.

Mr. Kunte’s advocate P.P. Jaywant sought an adjournment, citing a petition filed in the Bombay High Court in this case pertaining to allowing certain documents to be presented as evidence in the trial.

Magistrate Paliwal, however, noted that the HC has not ordered for a stay on proceedings before the lower court.

Mr. Jaywant urged for an adjournment, which the court allowed.

The court posted the matter for hearing on May 15, and the complainant’s statement is also likely to be recorded that day. 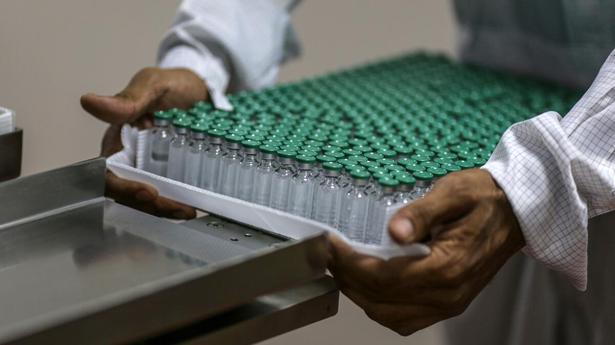 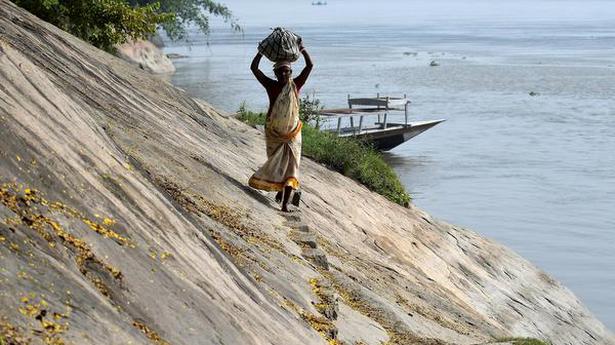 Will not allow ‘Miya Museum’ in Assam, says BJP