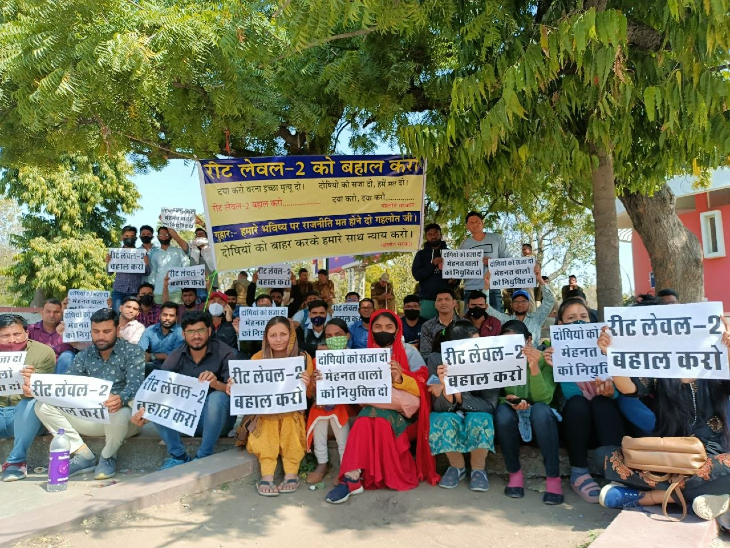 Every day a new controversy is emerging in the Reet paper leak case in Rajasthan. After the paper out of Level-2, where the government has decided to cancel the recruitment examination and conduct a fresh examination. At the same time, the candidates included in Level-2 have filed a High Court petition against the government. The hearing will take place today. The students included in Level-2 say that the government is putting the future of thousands of youth in danger because of the selected people. Whereas the government itself has also admitted that only 300 people have paper out. In such a situation, the recruitment examination should be reinstated.

REET Level-2 candidate Sunita says that due to the hard work of the last many years, she had secured good marks this time. But the government has mixed my years of hard work in the soil. While leaving the job for the last 3 years, I was only preparing for REET. After the cancellation of the exam, now I have no other option. In such a situation, action should be taken against those who are guilty. Not the entire exam should be cancelled. Because when there is a disturbance in an election, the voting of only one booth is canceled. Not of the entire state, so the government should take action against the culprits and take a decision to restore the examination.

At the same time, Suryaprakash, who joined Level-2, said that the government itself has admitted that only 200 to 300 people had reached the paper. In such a situation, the decision of the government to cancel the examination of lakhs of candidates is completely wrong. Suryaprakash said that the government has decided to cancel the examination only under pressure from the opposition. Due to which the future of thousands of youth of Rajasthan is in danger. Today I have become so much mentally disturbed that now I am afraid to even go home. Because everyone asks the same question that what is happening to your recruitment.

Let us tell you that the result of REET was released only within 36 days. This time more than 25 lakh candidates had applied for REET. Out of this, 11 lakh four thousand 216 were declared eligible. Of these, 3 lakh three thousand 604 were declared eligible for level-1 and 7 lakh 73 thousand 612 for level-2. After the cancellation of Level-2, now only Level-1 candidates are being given appointment. In such a situation, now the level-2 candidates are also preparing to go to the court to keep the recruitment process smooth. 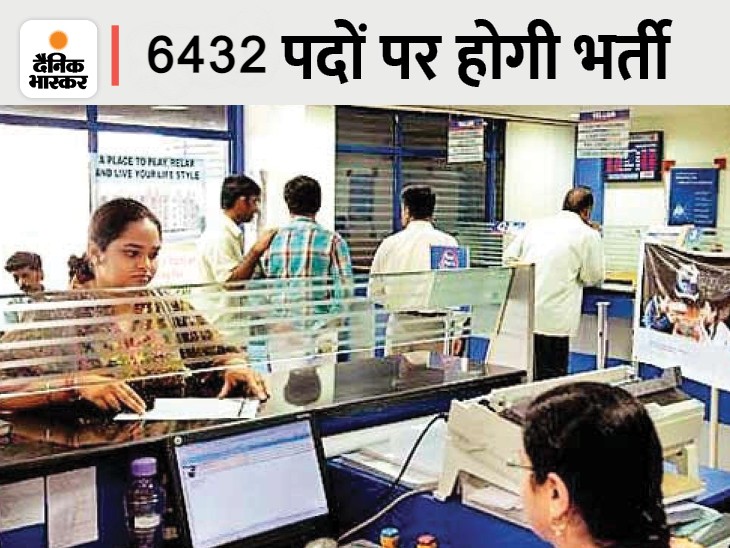 IBPS has released bumper vacancy: Recruitment will be done in rural banks across the country including Rajasthan, salary will be up to 57,000 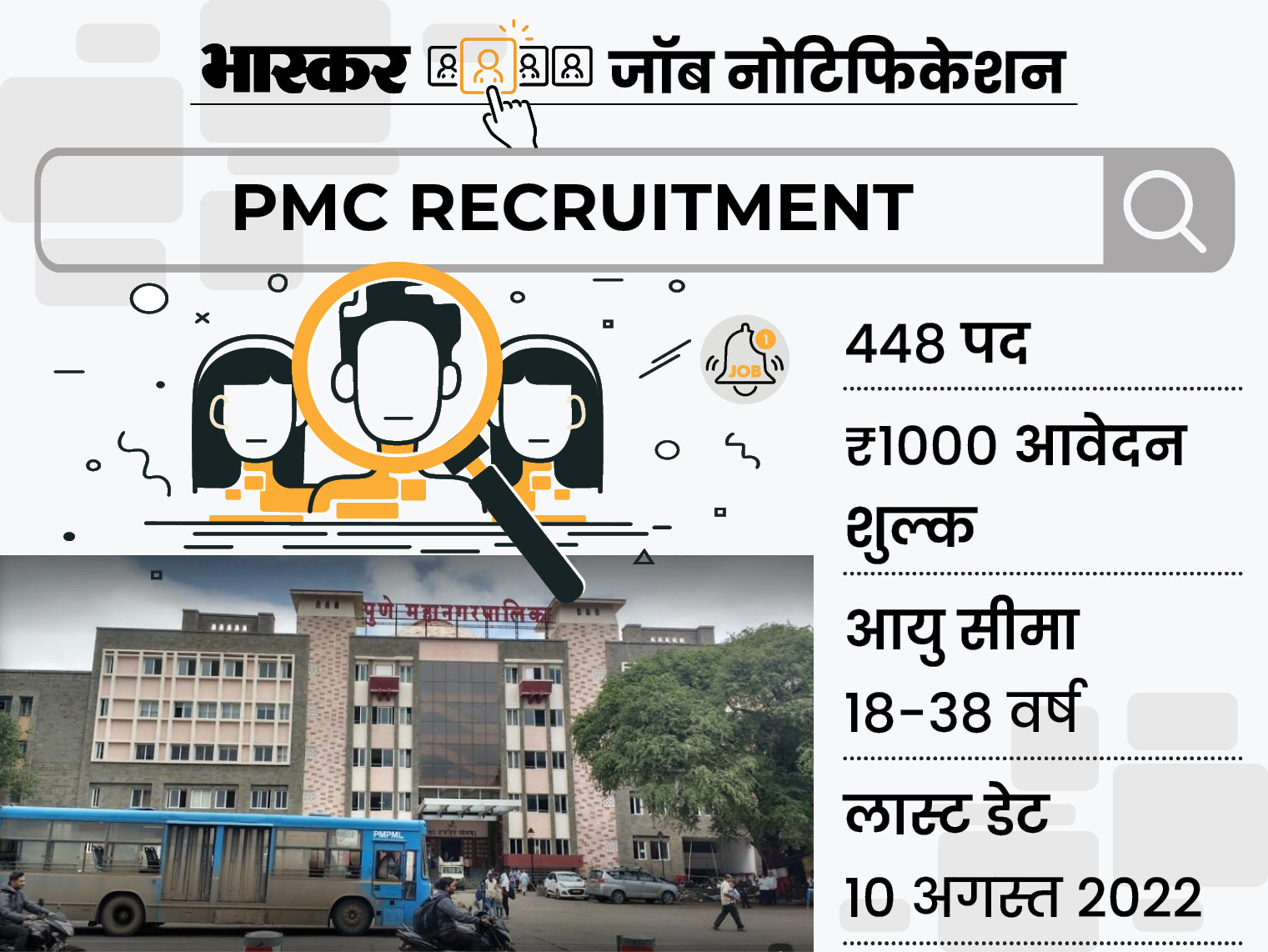 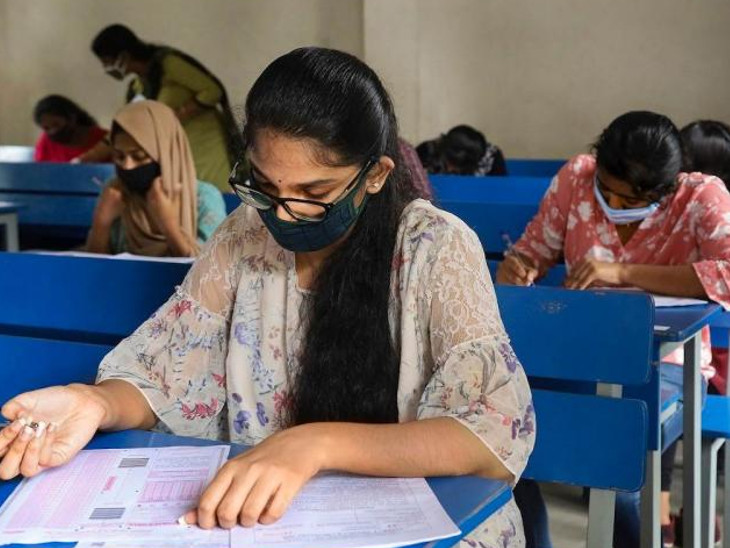 Second day of Computer Instructor Examination: Examination is being conducted at 92 centers in Jaipur, ATS-SOG will monitor to prevent copying