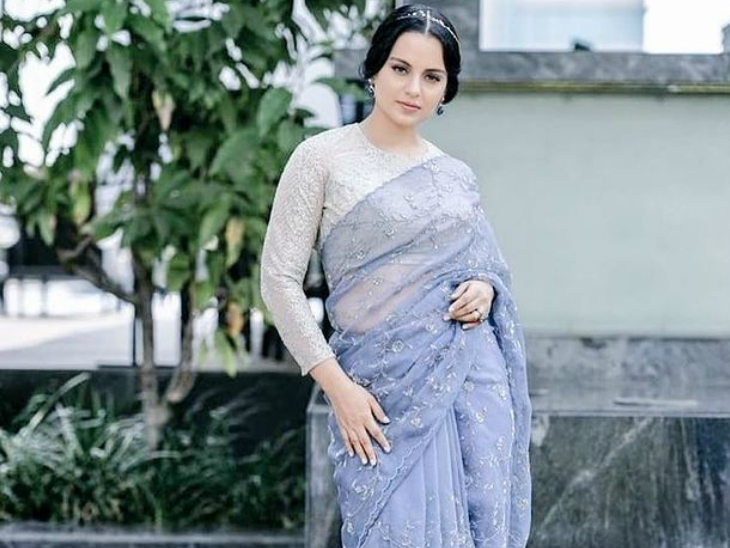 A public interest litigation was launched in early December to suspend Kangana Ranot’s Twitter handle for spreading communal hatred. Now the Bombay High Court on 21 December spoke on it. The court said – Kangana has the fundamental right to express her views. The court also asked the petitioner whether he could prove that Kangana’s tweets had damaged his fundamental right. On this, the petitioner said – He has suffered mental damage.

Next hearing will be on 7 January
During the hearing of the petition on Monday, the Bombay High Court, however, did not settle the petition and demanded that the ambiguous petition be converted into a PIL. The court has also requested petitioner advocate Ali Kasif Khan Deshmukh to argue afresh on the next hearing to be held on 7 January.

This was the appeal in the petition
Kasif has already registered several cases against Kangana. He mentioned in the petition that Kangana used words like ‘Pappu Sena’ for the court, which hurt his feelings. He also alleged that Kangana’s tweet was spreading enmity and hatred between the two communities and damaging the integrity of the country. 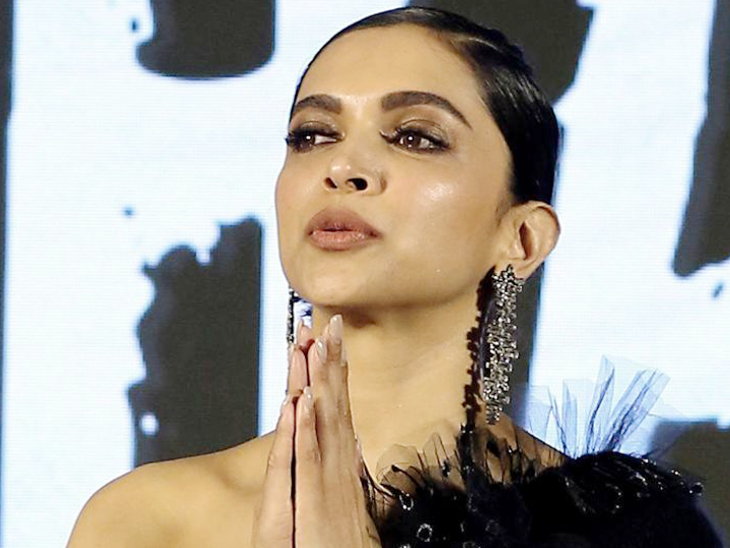 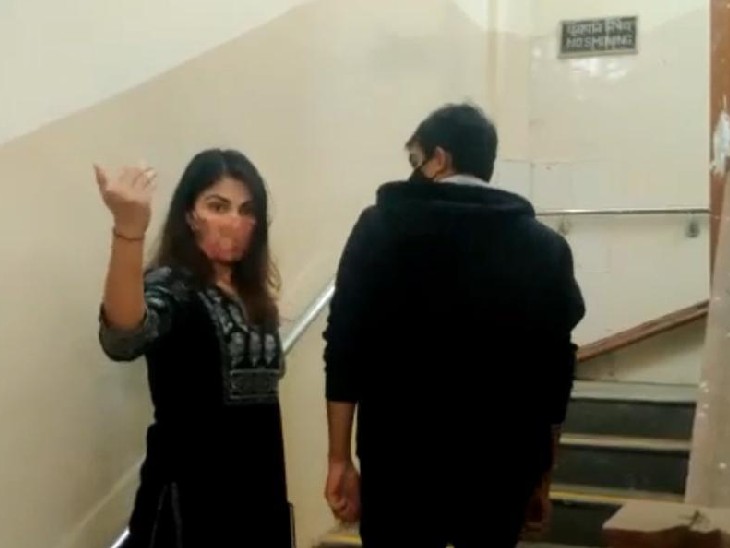 Drugs case in Bollywood: Riya and Shovik Chakraborty arrive at NCB office, to appear on court order on first Monday of every month 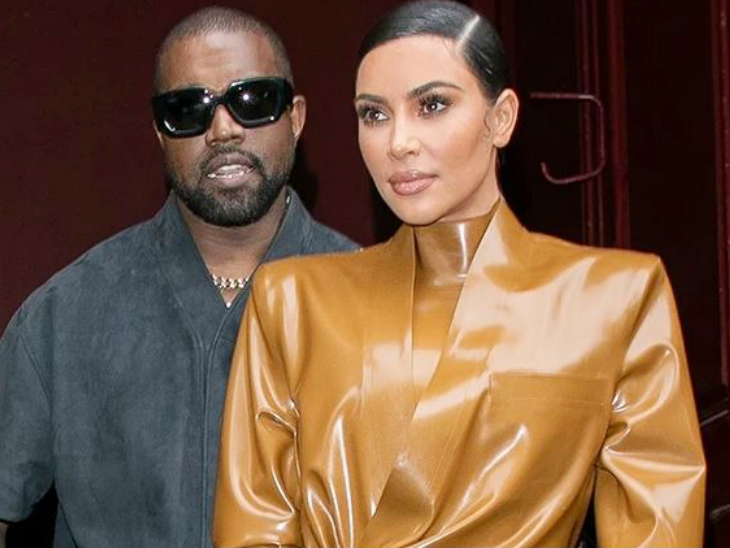 Divorce: Kim Kardashian and Kanye West may get divorced soon, both have been living separately for several months