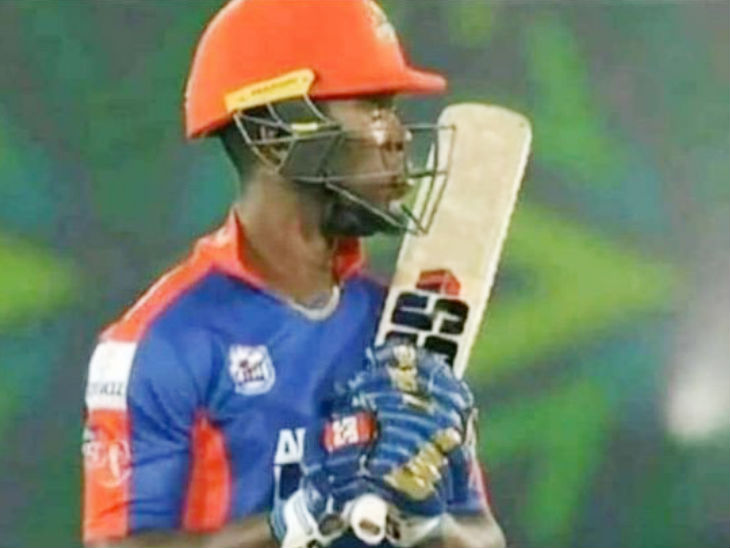 Rutherford of Karachi Kings scored 11 runs in the super over. Karachi gave Multan a target of 14 runs. However, Multan Sultans’ team could score only 8 runs.

West Indies batsman Sherfen Rutherford, who was part of the Mumbai Indians in the 13th season of the IPL, is being trolled on social media. Rutherford was playing against the Karachi Kings during the Pakistan Super League (PSL) Qualifier-1 match, but he was wearing Gloves Mumbai Indians. The fans then ridiculed the Karachi franchise and the PSL.

Earlier, Rutherford, who arrived in Pakistan from UAE by participating in the IPL, was also seen in the kit of Mumbai Indians at Karachi Airport. Pakistan Super League play-offs are being held in Karachi because of Corona.

The first qualifier of the PSL was played between the Karachi Kings and Multan Sultans. Rutherford, who could not play a single match in the 13th season of IPL, was included in the playing eleven of Karachi Kings. The Rutherford jersey was worn by Karachi in the match, but the gloves were worn by Mumbai Indians. Fans quickly recognized Gloves and trolled the Karachi Kings with Rutherford.

One user wrote – Rutherford plays Karachi Kings but Gloves uses Mumbai. At the same time, another user wrote – PSL people cannot run a league from their equipment and say that PSL is bigger league than IPL.

Rutherford arrived in Pakistan under the kit of Mumbai Indians

Rutherford has been trolled one more time before this. When Rutherford arrived in Pakistan last week, he was wearing a mask and jacket for the Mumbai Indians. Karachi Kings also shared Rutherford’s photo. Even after this, Karachi Kings and PSL were heavily trolled. A user had suggested giving the jersey to his player from Karachi Kings.

Karachi won by scoring 11 runs in super over

Rutherford of Karachi Kings scored 11 runs in the super over with the help of 1 four and 1 six. Thanks to this, Karachi gave Multan a target of 14 runs on 6 balls. However, Multan Sultans’ team could score only 8 runs. Karachi will face Lahore Qalandars in the PSL final to be held on 17 November. 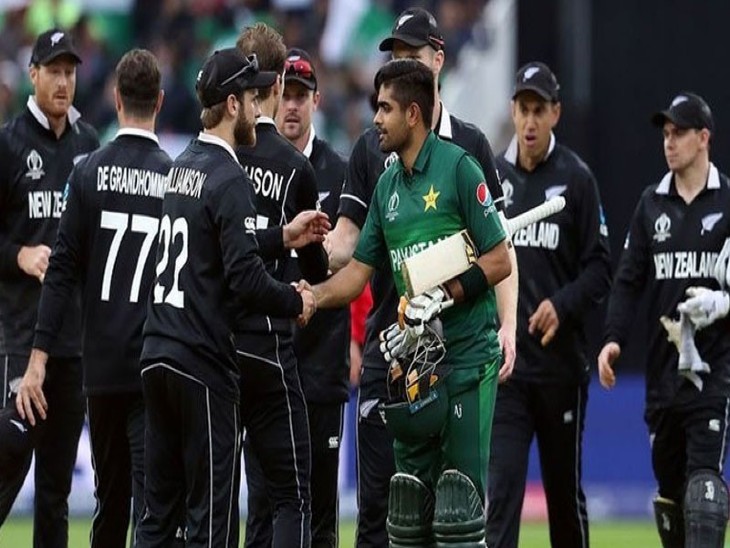 Pakistani Test captain Azhar Ali may be removed before the tour; Series will be in the presence of fans 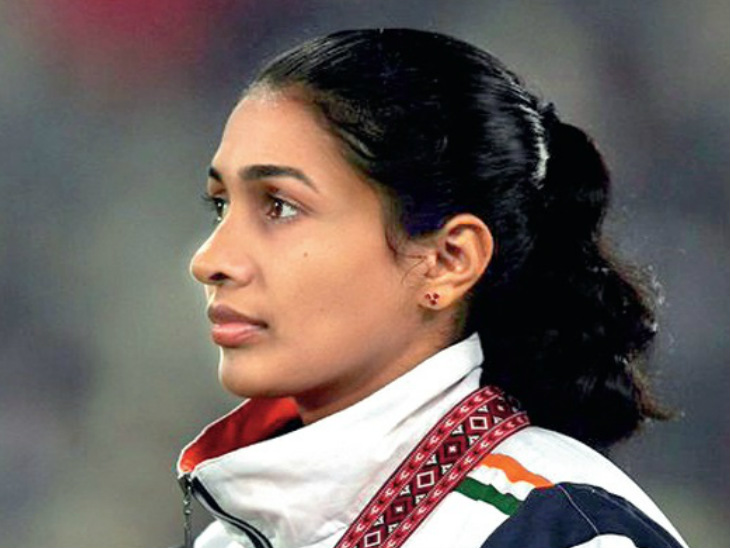 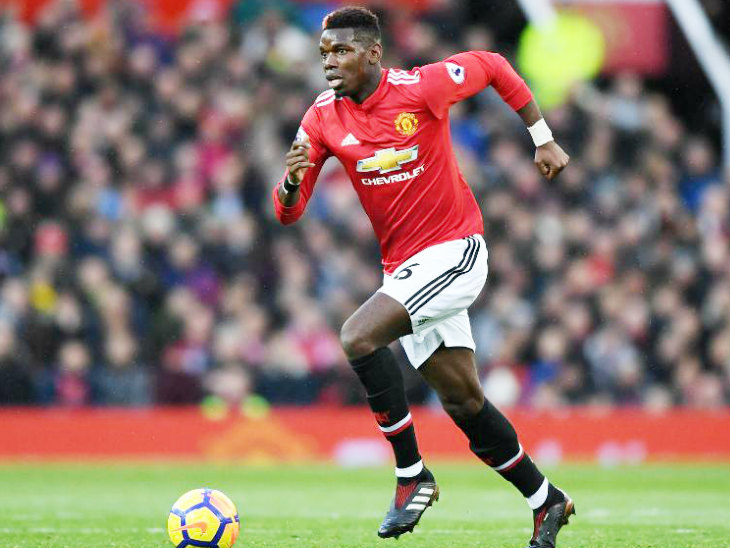 Paul Pogba will remain at Manchester United until 2022, the club extends his contract for a year