According to preliminary reports, two persons lost their lives because of wall collapse in Kendrapara district while vast areas were inundated.

Heavy rain lashed the State’s coastal districts under the influence of a deep depression since Sunday. According to preliminary reports, two persons lost their lives because of wall collapse in Kendrapara district while vast areas were inundated. At many places, people were surrounded by water finding it difficult to step out of their houses.

“The depression over northwest Bay of Bengal and adjoining Odisha coast moved west-northwestwards during the past six hours with a speed of five kmph, intensified into a deep depression and lay centred over northwest Bay of Bengal, very close to north Odisha coast, close to southeast of Chandbali [Odisha],” says the latest India Meteorological Department bulletin on Monday.

“The depression further moved west-northwestwards and crossed north Odisha coast, close to south of Chandbali as a deep depression with maximum sustained wind speed of 30 knots and lay centred over north coastal Odisha, very close to Chandbali,” it says.

Many rivers are in spate following heavy rain and the situation was particularly bad in Puri district. Astaranga and Kakatpur area of Puri received over 500 mm during the past 24 hours. The deluge affected Cuttack, Kendrapara, Khordha and Jagatsinghpur. 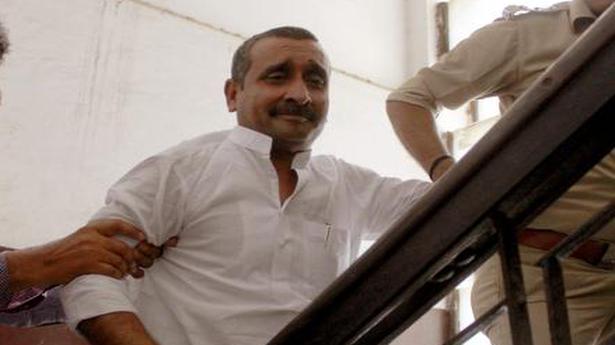 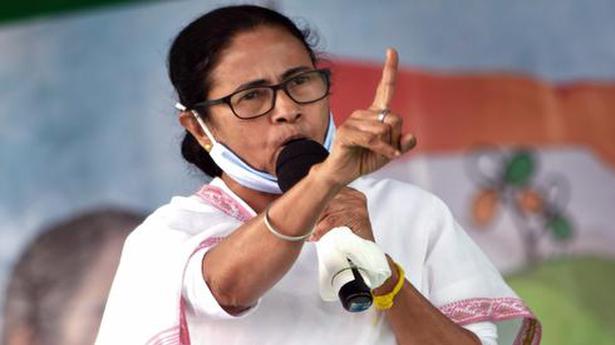