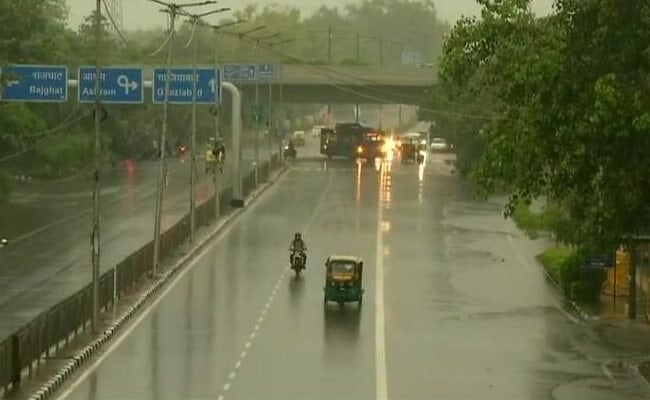 Delhi Rain: While the rain came as a respite from heat, citizens faced waterlogging in several areas.

Delhi woke up to heavy rain in parts of the city today, which led to severe water-logging in many areas and caused trouble for morning commuters.

The India Meteorological Department (IMD) has predicted thunderstorm with moderate to heavy intensity rain in Delhi and nearby areas.

The water-level in Yamuna river is nearing the danger-mark too. This morning it was recorded at 205.30 meters at 9 am, just below the danger mark of 205.33 meters.

Heavy rain in the city has triggered concern among locals living near Naini Lake in Model Town where the water level has significantly risen in the past few days.

Several complaints have been registered with the North Delhi Municipal Corporation (NDMC), people claim that no measures have been taken yet.

Yesterday, a portion of a road under IIT-Delhi flyover caved in following heavy rains in the last few days, affecting traffic in the area. The shocking incident near one of India’s top educational institute yet again laid bare the condition of poor civic infrastructure and the unpreparedness of authorities.

The Public Works Department said the portion of the road caved in because of the leakage in an underground Delhi Jal Board (DJB) line.

The India Meteorological Department (IMD) on Friday had issued an orange alert, predicting moderate rain on Saturday and warning of possible waterlogging in low-lying areas of the national capital and major traffic disruptions.

The department has issued a yellow alert for Sunday, and an orange alert for Monday. 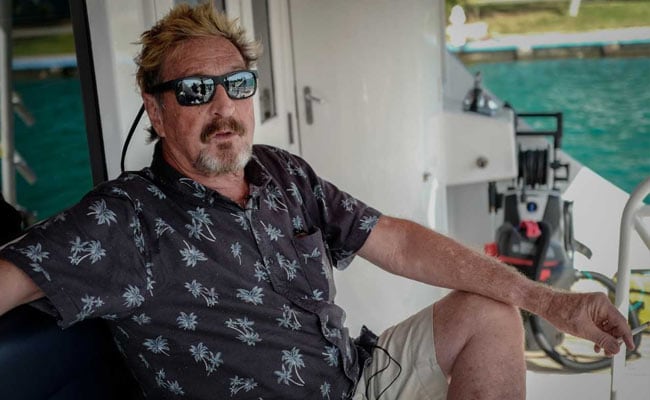